OnePlus to bring its Mini smartphone with dual-rear camera soon 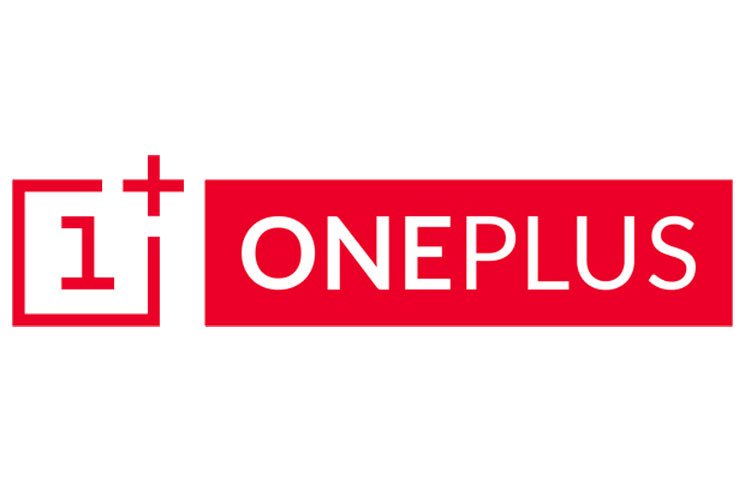 OnePlus, the Chinese smartphone manufacturer, will soon be launching their new mobile phone believed to be called OnePlus Mini. The company claims to unveil more than one handset this year and it is rumoured that the new OnePlus smartphone would be revealed before the end of the year.

In the first leaked image posted by a Chinese website shows the OnePlus Mini smartphone’s front panel. And the other image shows the fingerprint scanner alongside a dual-camera setup at the back. The dual-camera is expected to come with dual-LED flash. The bottom panel is seen featuring a speaker grille alongside the charging slot.

The details and specs about the OnePlus Mini are limited but we can expect to hear more on it soon. Stay tune as we bring you more exciting news.

Sahiba Sethhttp://www.gadgetbridge.com
Sahiba Seth is a student, pursuing English (Hon) from Delhi University. She has been a trainer of HYTSE (Helping Youngsters To Speak English) in her school. She loves to interact with people and she is crazy about gadgets like mobiles and cameras. She likes to read and search about gadgets, and their features. She loves to stay in tune with the happenings of Hollywood and Bollywood. Also, she is passionate about reading novels and creative arts.
Facebook
Twitter
WhatsApp
Linkedin
ReddIt
Email
Previous article
iBall launches Slide Brillante 3G voice calling tablet for Rs 5,799
Next article
Skype facing worldwide outage, Microsoft reports