HomeNewsOnePlus to release its documentary New Beginnings in India via Amazon Prime... 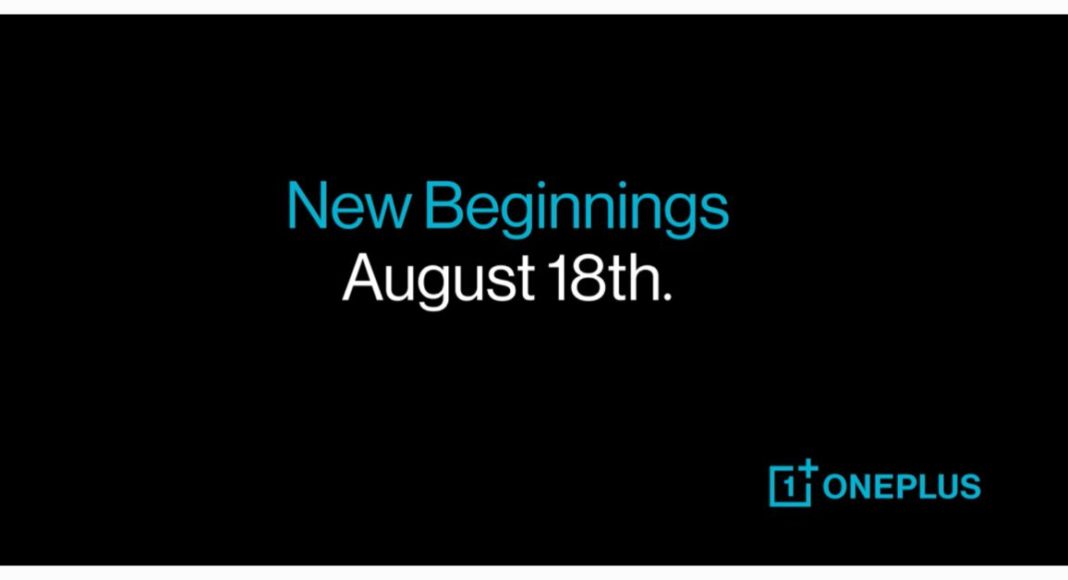 The Chinese smartphone company OnePlus will be releasing its documentary series, New Beginnings. This is the company’s first feature film to be premiered on August 18 on Amazon Prime Video.

In the feature film, the company has shown what all it takes from design to launch a smartphone in the market. On IGTV also the docuseries are also available in a four-part series from OnePlus that was launched on June 30.

To recall OnePlus Nord was launched in India later last month. Its open sale has started on August 4 via Amazon. It comes in two variants of 8GB + 128GB storage variant at a price of Rs 27,999 while the 12GB + 256GB storage variant at a price of Rs 29,999. At the moment it is available in two colour options Blue Marble and Gray Onyx. This device runs of OxygenOS 10.5 based on Android 10. There is a 6.44-inch full-HD+ Fluid AMOLED display having 1,080×2,400 pixels of resolution. Nord is powered by Qualcomm Snapdragon 765G SoC, paired with Adreno 620 GPU and up to 12GB LPDDR4x RAM with up to 256GB of UFS 2.1 storage. The OnePlus Nord packs 4,115mAh battery that supports Warp Charge 30T fast charging technology.

Komila Singhhttp://www.gadgetbridge.com
Komila is one of the most spirited tech writers at Gadget Bridge. Always up for a new challenge, she is an expert at dissecting technology and getting to its core. She loves to tinker with new mobile phones, tablets and headphones.
Facebook
Twitter
WhatsApp
Linkedin
ReddIt
Email
Previous articleAugust 15 Amazon Quiz: Answer these five questions and you could win Oneplus Y Series TV
Next articleXiaomi launched Redmi G Gaming notebook with 10th-generation Intel Core i7 processor and a high refresh rate screen of up to 144Hz launched