This is something many of the OnePlus fans have been wanting for a long time, added Pete. 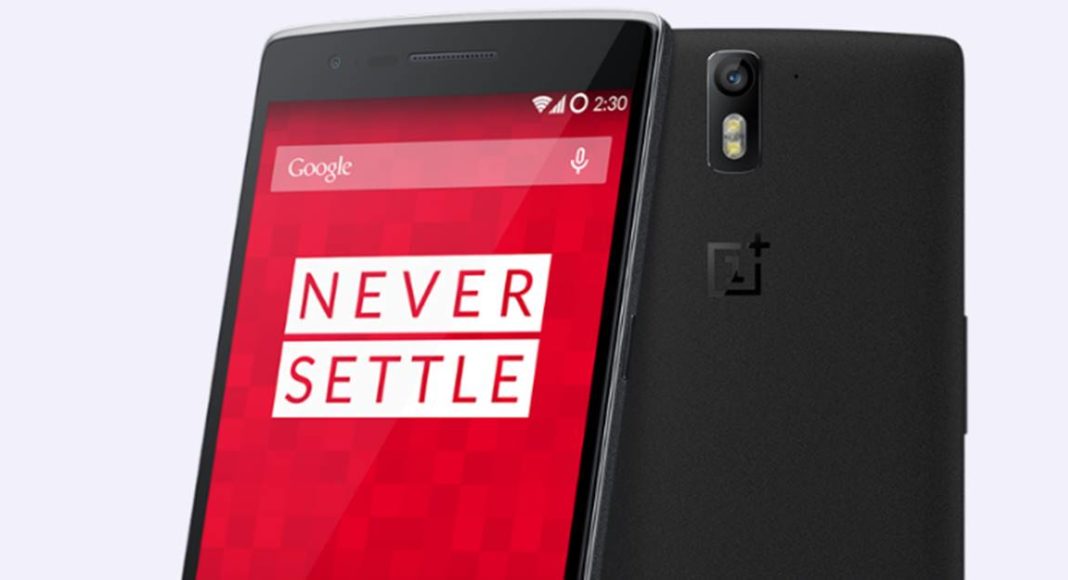 In order to provide smartphone users a really solid budget-friendly handset that meets their everyday needs, OnePlus CEO Pete Lau has finally announced that the company is bringing a new, more affordable smartphone product line. Pete added that this is something many of the OnePlus fans have been wanting for a long time. Initially, OnePlus is going to start relatively small with this new product line by first introducing it in Europe and India. Mind you, news is rife that could be OnePlus Z and the OnePlus 8 Lite. Even the official website has shared a link that lands you on OnePlusLiteZThing stating that “It’s been a while since we’ve done anything like this. #NewBeginnings”.

Asserting that Never Settle has always been at the core of OnePlus, Pete said in a blog post, “For more than 6 years, that has meant working hard to always deliver the best experience for flagship smartphone users. However, as we’ve grown together with our community, we know that there are many people who want a really solid smartphone that meets their everyday needs, and for a more accessible price.”

Apart from launching this new product line by first in Europe and India, OnePlus also assures its fans that the smartphone manufacturer is also looking to bring more affordable handsets to North America in the near future as well.

According to Pete, “This new product team is led by Paul Yu, who has headed product hardware development for many of our previous flagship devices over the past 5 years. We’ve also assembled a team of young, creative and enthusiastic OnePlus staff from all over the world, who have been working tirelessly over the past few months to bring this product line to life.”

Meanwhile, there is a mention of the TWS OnePlus Buds in code for Android 11 Settings APK for OnePlus 8 series. This step by OnePlus hints that the company is bracing up its competition against AirPods and Galaxy Buds by launching its own pair of TWS earphones soon. Mind you! TWS headphones have already been launched by the rivals of OnePlus like by Realme and Vivo.

According to an ánalyst on the XDA forums, a string of the TWS OnePlus Buds in code was identified for the Android 11 Settings APK for OnePlus 8 series. And now, the Android 11 code string by XDA Developers has put the stamp that these TWS earphones are a reality.

As far as launch time, price and other details are concerned, there are speculations that OnePlus could lift curtains off its budget-friendly, mid-range OnePlus Z handset in the Indian smartphone market in July. However, things will be clearer once the device gets launched in the country.