Oppo A12, Oppo A11k, and Oppo A52 expected to get launch in India next week

Oppo A11k will be the cheapest among the three devices 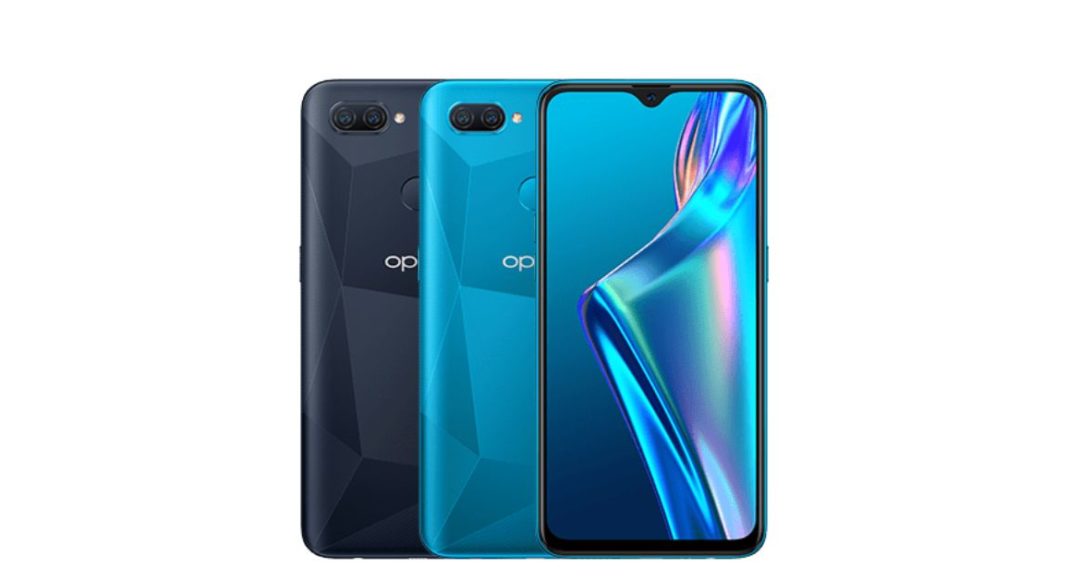 Recently the Chinese smartphone company Oppo has announced that on June 17 the company is going to launch Oppo Find X2 series in India. Now according to a report, the company is expected to introduce a slew of new mobile phones in the country under its A-series. Oppo A12, Oppo A11k, and Oppo A52 are speculated to arrive next week. Out of the three Oppo A11k will make its global debut while the other two smartphones have already been released in April. However, the official announcement is yet to be made.

According to a report by 91Mobiles together with tipster Ishan Agarwal an alleged poster of Oppo A12 has been leaked which reveals the launch offers for the upcoming smartphone. Moreover, Oppo A11K is going to be the cheapest among all the models expected to be priced under Rs 10,000.

Coming back to the alleged poster of Oppo A12 a number of bank offers will be offered after the launch of the device. The buyers will be getting six-months extended warranty along with No Cost EMI option. The poster reveals that there will be 5 percent cashback with Bank of Baroda, ICICI, Federal Bank, Bajaj Finserv, IDFC First Bank, Home Credit, and HDB Financial Services. It is likely to come with similar pricing as the Indonesian variant that got launched at  IDR 2,499 that translates to Rs 12,300.

Oppo A12 features a 6.22-inch HD+ display with a waterdrop notch. Under the hood, there is a MediaTek Helio P35 processor paired with  3GB/4GB of RAM and  32GB/64GB storage. For optics, it includes a dual rear camera set up with a 13MP primary sensor and a secondary 2-megapixel sensor. For selfies, there is a 5-megapixel front-facing camera. In terms of connectivity, there is 4G LTE, Wi-Fi, Bluetooth 5.0, GPS, and a 3.5mm headphones jack. The smartphone packs a 4,230mAh battery.

According to tipster Ishan Agarwal, Oppo A11k is much similar to A12. It is expected to come with 2GB RAM and 32GB internal storage powered by Helio P35 processor and a 6.33-inch HD+ display. The camera and battery details are also identical to Oppo A12.

Last but not the least, Oppo A52 is most likely to be priced around Rs 17,325 which is similar to the Chinese pricing at RMB 1,599. The smartphone runs on ColourOS 7.1, based on Android 10. It comes with a 6.5-inch FHD+ punch-hole display. It derives its power from octa-core Snapdragon 665 SoC coupled with  8GB of RAM and 128GB internal storage. In terms of imaging, there is a quad rear camera set up that includes a 12-megapixel primary camera, an 8-megapixel secondary camera, and two 2-megapixel sensors. On the front, it sports an 8-megapixel selfie camera. The smartphone is fueled by a 5,000mAh battery and it supports 18W fast charging.

Komila Singhhttp://www.gadgetbridge.com
Komila is one of the most spirited tech writers at Gadget Bridge. Always up for a new challenge, she is an expert at dissecting technology and getting to its core. She loves to tinker with new mobile phones, tablets and headphones.
Facebook
Twitter
WhatsApp
Linkedin
ReddIt
Email
Previous article
Xiaomi Mi Notebook to offer 12 hours of battery life, teaser shared prior to the official launch
Next article
Samsung Galaxy Tab S6 Lite to arrive in India soon, teaser revealed