Oppo A31 with MediaTek Helio P35 processor launched in India: Specifications and pricing 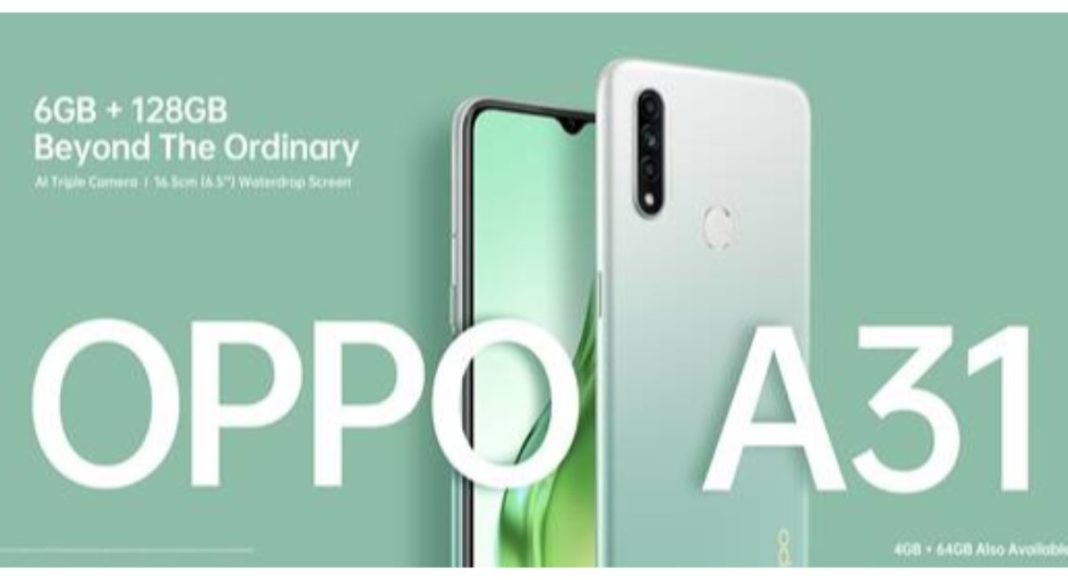 The Chinese smartphone brand has announced the launch of its new smartphone in India. The company launched Oppo A31 in the country under the budget segment. Prior to its launch in India, the smartphone made its debut in the Indonesian market first (a few weeks back). Also, the company has relaunched the device with a fresh new design and specification that first appeared in the market in the year 2015. The Oppo A31 2020 model comes with a triple rear camera setup along with a sleek and lightweight design. Read on to know more about the newly launched device.

Oppo A31 Pricing and availability 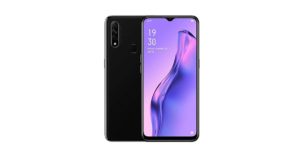 This smartphone can be purchased via Amazon, Flipkart, Tatacliq, Snapdeal, Paytm starting from February 29. The company will also be offering 5% Instant Cashback to those buyers using their YES Bank and ICICI Bank Credit Card for EMI and Non-EMI options from the onset of sale till March 31st. The EMI options will be available from Bajaj Finserv, IDFC First Bank, Home Credit, HDB Financial Services, Kotak Mahindra Bank, ICICI Bank and HDFC Bank. Additionally, Jio subscribers can avail benefits worth Rs 7,050 on the purchase of Oppo A31.

Oppo A31 comes with a 6.5-inch HD+ display with 1,600x 720 pixels of resolution, a 20:9 aspect ratio along with an 83 percent screen-to-body ratio. There will be a  waterdrop notch display to house a selfie camera along with Corning Gorilla Glass 3 protection. The smartphone will run on ColorOS 6.1.2 on top of Android 9. The device will be powered by an octa-core MediaTek Helio P35 processor clubbed with up to 6GB of RAM and up to 128GB of storage. The internal storage can be expanded by 256GB using a microSD card. It packs a 4,230mAh battery, which delivers a long battery life as claimed by the company.

For imaging, there will be a triple rear camera setup on the Oppo A31 that will consist of a 12-megapixel primary camera sensor. Further aided by a 2-megapixel depth sensor and a 2-megapixel macro lens. The smartphone has an 8-megapixel front-facing camera to capture selfies with the AI Beautification feature.

According to the company, in order to create social media content and vlogs, the smartphone comes with the Soloop Intelligent video feature. This function identifies the video type and then gives editing and music option suggestions.

Komila Singhhttp://www.gadgetbridge.com
Komila is one of the most spirited tech writers at Gadget Bridge. Always up for a new challenge, she is an expert at dissecting technology and getting to its core. She loves to tinker with new mobile phones, tablets and headphones.
Facebook
Twitter
WhatsApp
Linkedin
ReddIt
Email
Previous article
Over 60 smartphones will come with Qualcomm Snapdragon 865 chipset soon, including Asus Zenfone 7 and ROG Phone 3
Next article
Reddit CEO called TikTok a “Fundamental Parasitic App” recommends people not to install the app on their phones