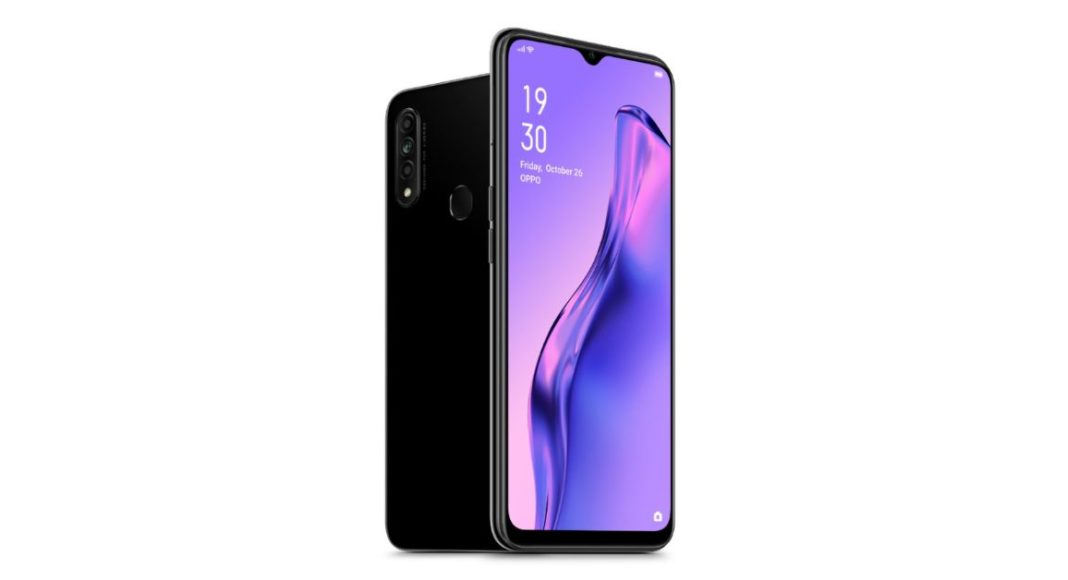 Today the Chinese smartphone manufacturer launched a new smartphone in the market called Oppo A31. To recall, the device was first launched in the year 2015 but this time the company has brought the phone with a fresh design with new specifications. Oppo A31(2020) comes with a 6.5-inch HD+ display with a waterdrop notch that consists of a selfie camera of 8 megapixels. The company introduced the phone to the Indonesian market first and will soon hit other markets. The device draws its power from MediaTek Helio P35 chipset and features a triple rear camera set up. Read on to know more about the newly launched device.

Oppo A31(2020) specifications and features

Starting with the specifications first, Oppo A31(2020) features a 6.5-inch HD+ display with 1,600x 720 pixels of resolution, a 20:9 aspect ratio along with an 83 percent screen-to-body ratio and a waterdrop notch housing a selfie camera. The newly launched smartphone runs on Android 9 Pie out of the box. The device is powered by MediaTek Helio P35 processor coupled with 4GB RAM that offers 128GB of internal storage. There is a microSD card slot that allows you to expand the internal memory using a microSD card. 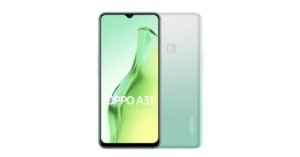 The company launched Oppo A31(2020) in two colour options: Mystery Black and Fantasy White. The Oppo smartphone will be available in a single RAM and storage option of 4GB RAM and 128GB of internal storage. The device can be purchased via various online stores in Indonesia at the moment at Rp 2,599,000 that translates to Rs 13,524. Coming soon to India.

Komila Singhhttp://www.gadgetbridge.com
Komila is one of the most spirited tech writers at Gadget Bridge. Always up for a new challenge, she is an expert at dissecting technology and getting to its core. She loves to tinker with new mobile phones, tablets and headphones.
Facebook
Twitter
WhatsApp
Linkedin
ReddIt
Email
Previous article
Xiaomi India Chief teases Mi 10 and Mi 10 Pro’s India launch
Next article
Geekbench listing reveals that OnePlus 8 will be powered by Snapdragon 865 chipset