HomeMobilesOppo A72 with 5,000mAh battery and a 48-megapixel primary sensor launched

Oppo A72 with 5,000mAh battery and a 48-megapixel primary sensor launched 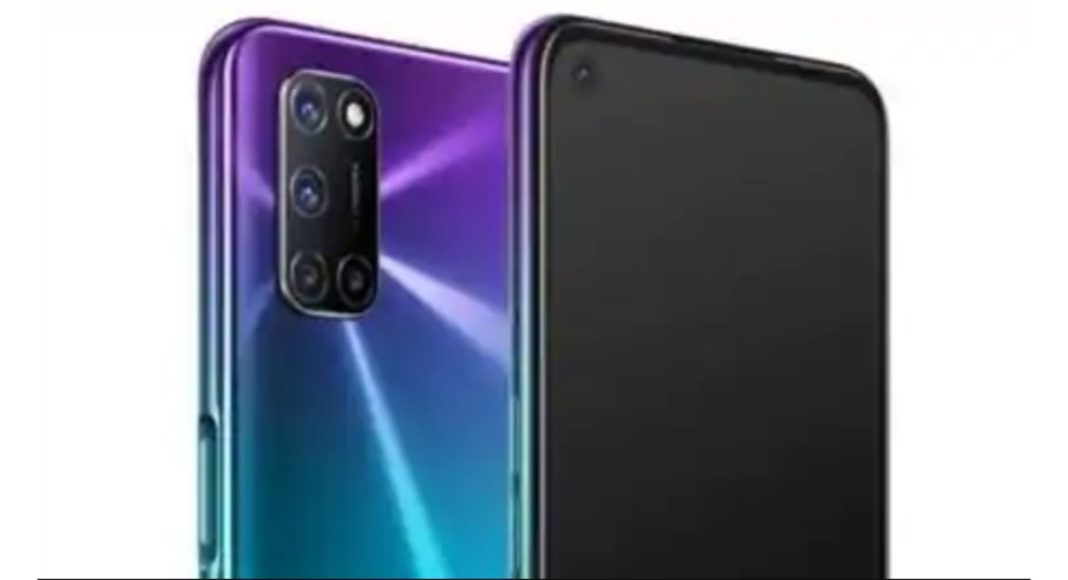 Seems like Oppo is on a launching spree. The company recently released three new smartphone series namely Oppo Ace 2, Oppo A92s and Oppo A12. Now again the company has introduced a new device in its A-series of smartphones. Oppo A72 has made its debut in China as a mid-range budget smartphone. However, the company is yet to announce the pricing and availability details of the handset.

Yes, Oppo A72 is another addition to its A-series portfolio. The device comes with an edge-to-edge screen with a small hole punch at the top left corner featuring a selfie camera. It features a 6.5-inch Full-HD+ LCD screen with 1,080×2,400 pixels of resolution. Instead of an in-display fingerprint sensor, the device comes with a side-mounted fingerprint scanner in order to keep the cost down. It runs on Color OS 7.1 OS based on top of Android 10. The smartphone packs in the Qualcomm Snapdragon 665 processor combined with 8GB RAM and 128GB internal storage. The internal memory can be expanded up to 256GB with the help of a microSD card.

For optics, there is a quad-camera setup on the back panel of the Oppo A72. It comprises a 48MP primary sensor with an 8MP ultra-wide-angle sensor, a 2MP macro lens and a 2MP depth sensor. The device comes with a 16MP selfie camera on the front panel.

Moreover, for connectivity, there is a USB Type-C port, dual 4G VoLTE, Wi-Fi, Bluetooth and a 3.5mm headphone jack. It packages a 5,000mAh battery with 18W fast-charging support.

As of now, the company has not announced the pricing and availability of Oppo A72 but it is likely to arrive in global markets like India besides Chin soon. It is expected to retail between Rs 15,000 to Rs 20,000.

To recall, the company recently launched the Oppo A52 as well, which is said to share some similarity in terms of specifications as Oppo A72. It comes with a similar screen size of a 6.5-inch display with a punch-hole cutout. It sports a 12MP sensor instead of a 48MP primary sensor however the rest of the sensor details are the same. For selfies, it has an 8MP selfie snapper.

Komila Singhhttp://www.gadgetbridge.com
Komila is one of the most spirited tech writers at Gadget Bridge. Always up for a new challenge, she is an expert at dissecting technology and getting to its core. She loves to tinker with new mobile phones, tablets and headphones.
Facebook
Twitter
WhatsApp
Linkedin
ReddIt
Email
Previous articleAmazon Echo Flex Review: Alexa available in a new form
Next articleHuawei Nova 7, Nova 7 Pro and Nova 7 SE with 5G and 40W fast charging support launched: Here is everything you need to know