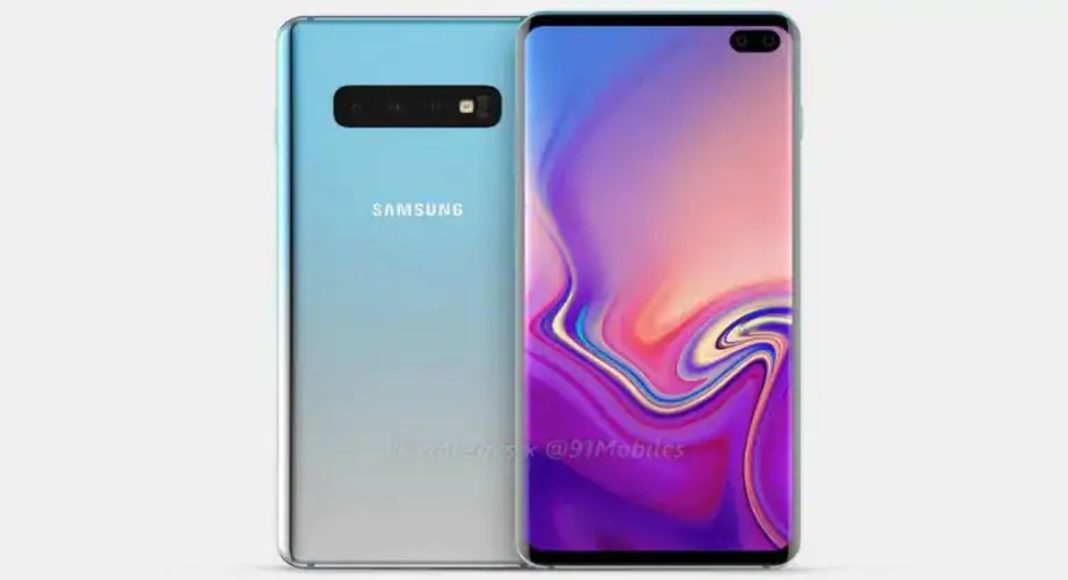 In the previous leaks, we have learnt that the Galaxy S10+ is going to sport an Infinity-O display design. This design is actually a selfie hole in the display meant to eliminate the notch. This variant will reportedly sport two holes on the top right edge, that corroborates with the past leaks. We think that the Samsung Galaxy S10+ is a prototype because in one picture the smartphone is sealed inside a case. Tipster Max J. cites from unconfirmed sources to suggest that the Ceramic version of the phone will come in black metallic finish.

Samsung will most probably launch the S10 series at the Galaxy Unpacked event on February 20. Samsung will reportedly introduce a 5G variant smartphone as a part of this launch. The MWC is also happening during the month of February where smartphone brands are going to launch a plethora of devices. This includes the Oppo foldable smartphone. Stay tuned until then.