The device comes with a 5000mAh battery and supports 33W SuperVOOC fast charging. 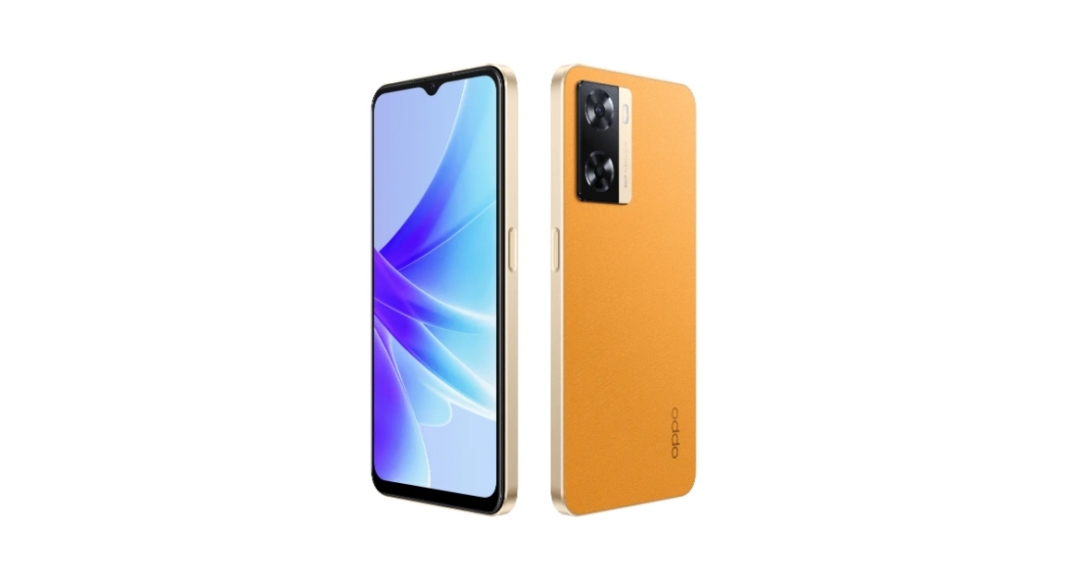 The Chinese smartphone brand Oppo has introduced a new 4G smartphone in the Indian market. The company has expanded its A-Series in the country by introducing the Oppo A77 4G. The device is powered by MediaTek Helio G35 SoC. Plus the phone supports a 5000mAh battery and supports 33W SuperVOOC fast charging. In addition to this, the smartphone comes with a side-mounted fingerprint sensor for security.

The cost of the recently released Oppo A77 4G smartphone in India is Rs 15,499 for the 4GB RAM with 64GB storage model. The Oppo phone can be purchased from the company’s physical and online stores. 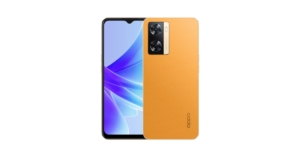 The 6.56-inch LCD HD+ display panel (1610×720 pixels of resolution) of the Oppo A77 4G has a waterdrop notch and a 60Hz refresh rate. The phone comes pre-installed with ColorOS 12.1, a custom skin for Android 12. The smartphone’s internal hardware consists of an octa-core MediaTek Helio G35 SoC and 4GB of RAM. It has a micro-SD card port and 64GB of inbuilt storage. The internal storage can be expanded via microSD card.

The Oppo A77 4G has two rear cameras, one with a 50-megapixel primary sensor and the other with a 2-megapixel sensor with an LED flash. It has an 8-megapixel front camera for taking selfies and used for video calls.

Additionally, it has a side-mounted fingerprint scanner and an ultra-linear stereo speaker. Wi-Fi, 4G LTE, Bluetooth, GPS, and a USB Type-C connection for charging are all available forms of connectivity. The OPPO A77 has a 5000mAh battery with 33W fast charging compatibility

Komila Singhhttp://www.gadgetbridge.com
Komila is one of the most spirited tech writers at Gadget Bridge. Always up for a new challenge, she is an expert at dissecting technology and getting to its core. She loves to tinker with new mobile phones, tablets and headphones.
Facebook
Twitter
WhatsApp
Linkedin
ReddIt
Email
Previous article
Garena Free Fire Redeem Codes Today 6 August 2022: Here is how to claim them
Next article
Samsung Galaxy F22 price reduced by Rs 2,000