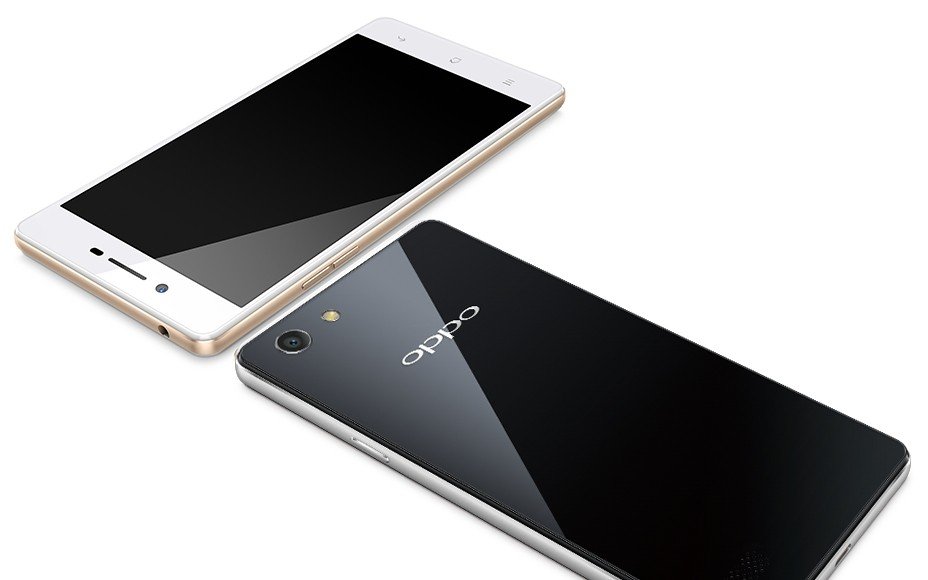 Oppo the Chinese smartphone maker has unveiled its new mobile phone dubbed as ‘Neo 7’. The company has not yet revealed that pricing and availability details of the handset. According to the rumour mill the device will come in Black and White colour options and firm might launch the device soon in the market.

The Oppo Neo 7 flaunts a 5-inch qHD display with 940×540 pixels resolution. The smartphone runs on Android 5.1 based on the Color OS of the company and powered by a 1.2GHz quad-core Qualcomm Snapdragon 410 processor. The device offers 1GB of RAM and 16GB of internal storage which can be further expanded up to 128GB via microSD card.

The mobile phone comes with dual SIM functionality and it comes equipped with an 8.0-megapixel rear shooter with LED flash and a 5.0-megapixel front facing snapper for capturing selfies. On the connectivity front the device offers 4G, LTE, 3G, WiFi, Bluetooth, GPS and it houses a 2,420 mAh battery.