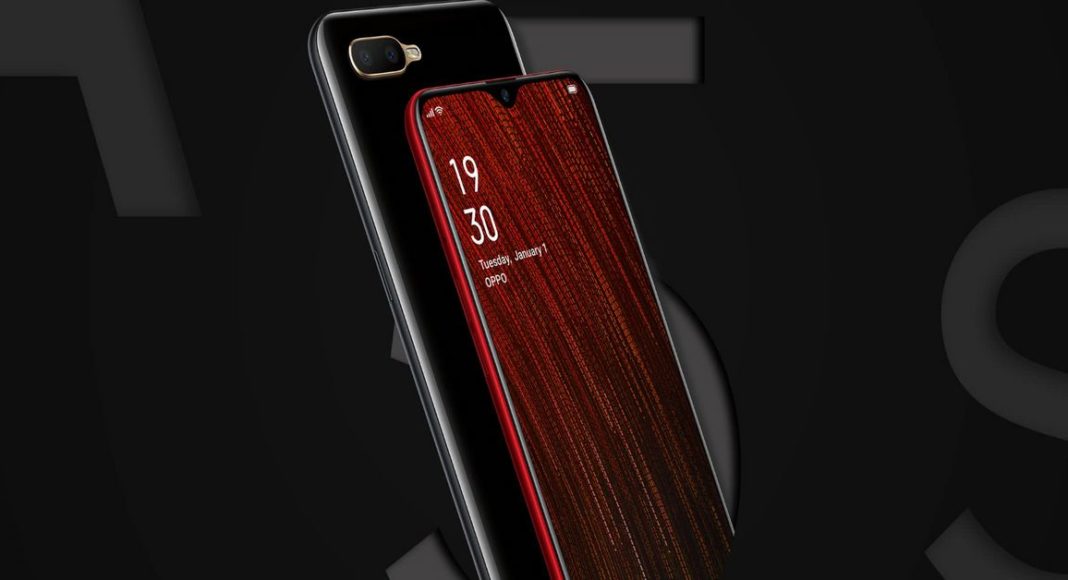 Earlier, we saw that the specifications of the Oppo A5s have been leaked online and according to reports, the smartphone also received the BIS certification in India. So, there is a possibility that the Oppo A5s and the Oppo AX5s might be launching in the coming weeks in the Indian market.

The new Oppo AX5s is similar to the Oppo AX5 in many ways, but the major difference between the two smartphones is the processor that has been used. The Oppo AX5s uses a MediaTek Helio P35 SoC while the Oppo AX5 uses a Snapdragon 450 SoC. Although the Oppo AX5s has been announced, its price is still not known.

Oppo AX5s sports a 6.2-inch HD+ (720 x 1520 pixels) display that has a waterdrop shaped notch on top. As mentioned earlier, the Oppo AX5s is powered by a MediaTek Helio P35 SoC coupled with 3GB of RAM and 64GB of internal storage. The smartphone carries a 4,230mAh battery and runs Android 8.1 Oreo skinned with ColorOS 5.2.

The Oppo AX5s holds a model number Oppo CPH1920 and it is now listed on the company’s official Taiwan website. The handset is available in Red and Black colour options. 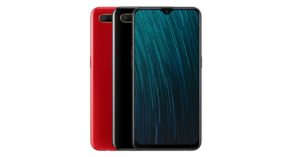 Although the smartphone is now official but there is no mention about the price of the device, even on the official Taiwan website. There is a possibility that it will be priced around the Oppo AX5 which currently sells for TWD 5,300 (approximately Rs 11,793). But since it is now official, we can see its launch in the coming weeks.

Aman Singhhttps://www.gadgetbridge.com/
Aman Kumar Singh has a Masters in Journalism and Mass Communication. He is a journalist, a photographer, a writer, a gamer, a movie addict and has a love for reading (everything). It’s his love of reading that has brought him knowledge in various fields including technology and gadgets. Talking about which, he loves to tweak and play with gadgets, new and old. And when he finds time, if he finds time, he can be seen playing video games or taking a new gadget for a test run.
Facebook
Twitter
WhatsApp
Linkedin
ReddIt
Email
Previous articleRedmi Go vs Nokia 1: Comparison
Next articleRedmi Go vs Xiaomi Redmi 6A: Comparison