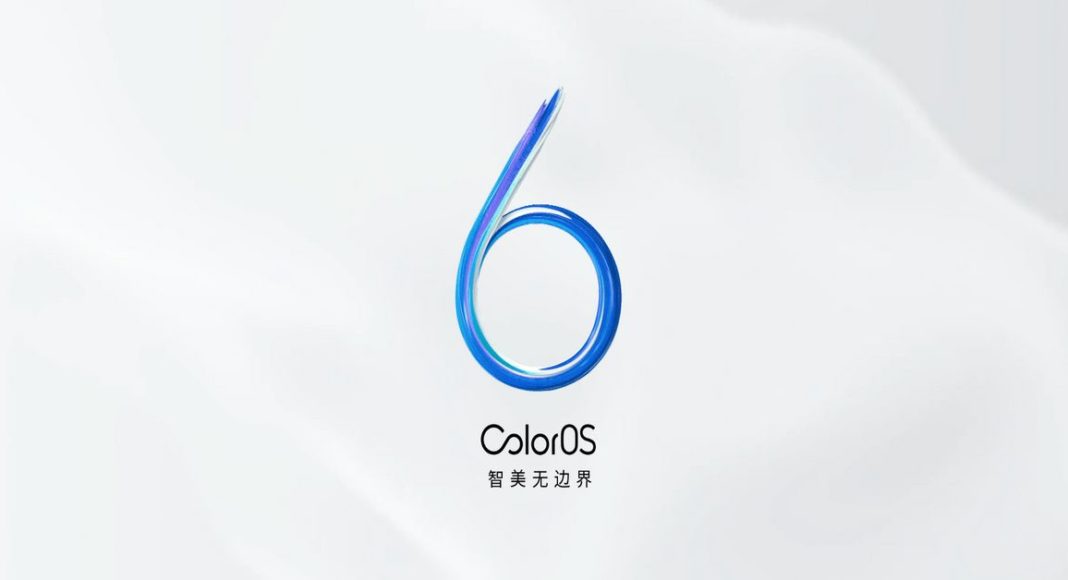 Chinese smartphone brand Oppo’s new update for their ColorOS – the ColorOS6 – has been anticipated a lot for a very long time. The latest version of the update was announced back in November 2018, and soon the company rolled it out in its testing phase. But now, the company has announced that their latest iteration of the ColorOS will be coming to Oppo’s sub-brand Rena Series starting next month. The OS update will also come to other Oppo smartphones later this year. Some of the features of the ColorOS6 are a revamped UI design, GameBoost 2.0, Remote Guard and more.

The ColorOS 6 will also bring lighter aesthetics and subtle gradient elements that were announced earlier. The optimization made by the new layout engine improves the overall looks and brings a decluttered layout for the Settings Menu with more focus on the lines, spacing and paragraphs. There is an addition of new colour and circular design elements to the icons along with the addition of plethora of wallpapers, animations and new navigation gestures.

A ‘full screen’ design which focuses more on gestures and gives more screen space to work with will also make its way to Oppo smartphones with ColorOS 6. Another useful addition will be Remote Guard that will let parents and guardians keep a track of their children/ward’s smartphone activities. The Remote Guard feature will also enable parents to activate a time lock on playing a certain game or a using a social media app. The new update adds features such as letting the user natively block spam calls and messages and it also allows the user to remotely know the important details of their smartphones such as the battery percentage, location, etc.

There is an introduction of the updated version of the HyperBoost performance enhancement feature to the ColorOS 6 which includes System Boost, App Boost and Game Boost. The Game Boost has received an upgrade to Game Boost 2.0 for delivering better gaming performance with more intelligent system resource optimization. The Game Boost 2.0 is further assisted by an updated touch driver for better touch response along with the FrameBoost technology which delivers higher frame rate stability while playing a game. The FrameBoost technology also adds overall improved visual rendering especially in case of MOBA (Multiplayer online battle arena) games.

There is also an improved Breeno virtual assistant, riding mode, notification bundling and a smarter battery optimiser in the latest update of Oppo’s ColorOS.

Aman Singhhttps://www.gadgetbridge.com/
Aman Kumar Singh has a Masters in Journalism and Mass Communication. He is a journalist, a photographer, a writer, a gamer, a movie addict and has a love for reading (everything). It’s his love of reading that has brought him knowledge in various fields including technology and gadgets. Talking about which, he loves to tweak and play with gadgets, new and old. And when he finds time, if he finds time, he can be seen playing video games or taking a new gadget for a test run.
Facebook
Twitter
WhatsApp
Linkedin
ReddIt
Email
Previous article
Majority of Android antivirus apps are not reliable or effective: Report
Next article
Google+ public posts will be preserved by Internet Archive before it is shut down