Oppo is adding an app drawer to its ColorOS 6.0 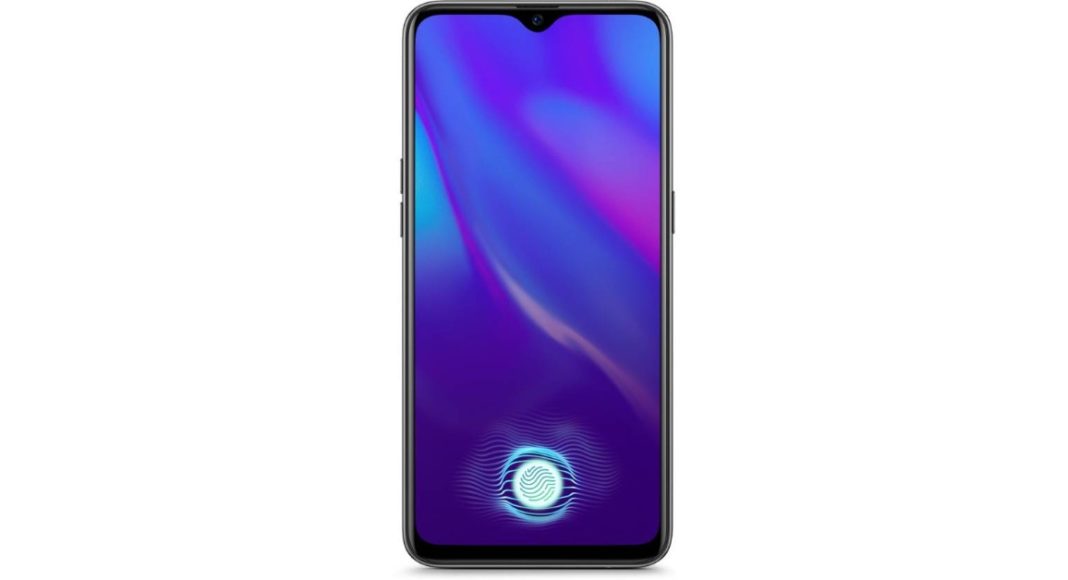 Chinese smartphone brand Oppo has a surprise in store for its fans. The company’s default launcher is getting an app drawer in the ColorOS 6.0 update. So, if you are someone who doesn’t like to have the app drawer integrated with the smartphone’s home screen, you would no longer need to download a separate launcher for this feature.

According to the company, this is a highly requested feature, but then, we should mention that the feature will not enabled by default and users will have to switch it on from their smartphone’s settings. This information was shared in Realme forums by the company, so it will be made available on Oppo as well as Realme smartphones. Furthermore, the built-in web browser is going to be optimised in the next ColorOS 6, which will minimise battery consumption as compared to third-party alternatives.

It has also been revealed that with the update, users will be able to click pictures from their smartphones just by tapping on the fingerprint sensor.

Recently, Oppo launched its K1 smartphone in the Indian market. The device runs on Android 8.1 Oreo skinned with ColorOS 5.2. It is powered by Qualcomm’s SDM660 Snapdragon 660 SoC and has 4GB and 6GB RAM variants. Both these RAM options bring along an internal storage of 64GBand can hold a microSD card of up to 256GB. On the camera front, the Oppo K1 has a dual rear camera setup that includes a 12MP and a 2MP sensor. The front panel of the device houses a 25MP sensor that can be used to click selfies. Powered by Qualcomm’s Snapdragon 660 processor, Oppo K1 runs Android 8.1 Oreo.

The smartphone has a 3,600mAh non-removable battery and comes in blue, red and silver green colours. Its connectivity options include Wi-Fi 802.11, Bluetooth 5.0, GPS and microUSB 2.0. The smartphone is priced at Rs 16,990 in India and it competes with the likes of Asus Zenfone Max Pro M2 and Samsung Galaxy M20.

We should mention that Oppo K1 has was launched in China in a 6GB RAM variant and the company is expected to launch the same variant in India in a few days’ time too.