HomeMobilesOppo K1 set to launch in India on February 6

Oppo K1 set to launch in India on February 6 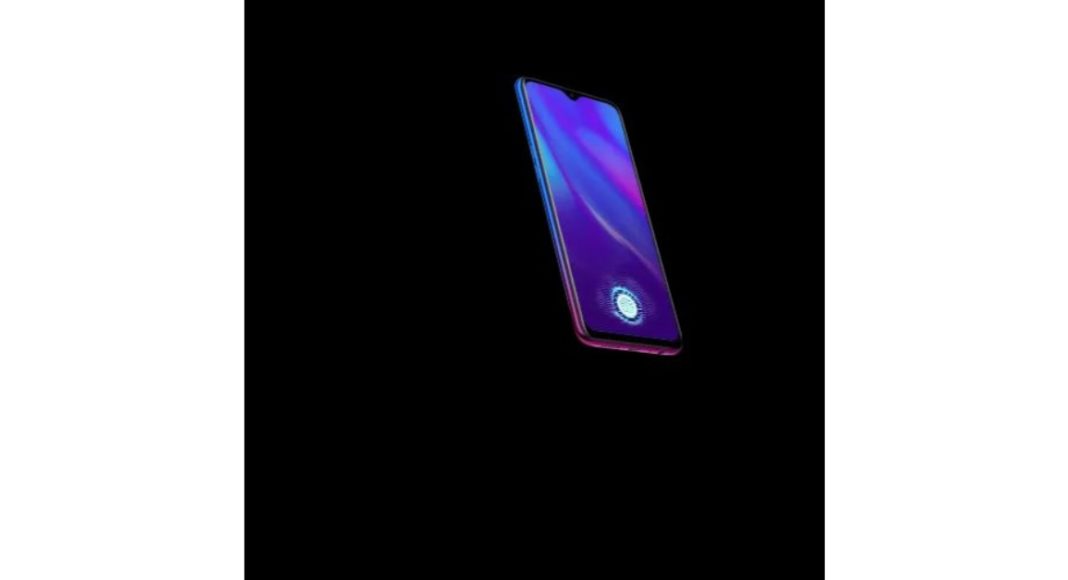 The Oppo K1 that was launched in China back in October, 2018 is coming to India next week. To be precise, it is launching in India on February 6. The device is one of the smartphones which come under the Rs 20,000 price segment. The 4GB RAM variant of Oppo K1 was launched with a price tag of CNY 1,599 which is Rs 16,900 (approx.).

On the other hand, the 6GB RAM variant comes at a cost of CNY 1,799 that is roughly Rs 19,000. Since there is a high possibility of the smartphone to be under the Rs 20,000 price segment, it is going to give a tough competition to phones within this budget from Vivo and Nokia.

Especially, considering that the smartphone is powered by Snapdragon 660 SoC and has a 25MP selfie camera, it is going to be a formidable competitor against other brands within the same budget segment. The Oppo K1 measures 158.3×75.5×7.4mm and weighs 156 grams. It sports a Super AMOLED 6.4-inch capacitive touchscreen with a resolution of 1,080×2,340 pixels. The screen aspect ratio is 19.5:9 and it is protected by Corning Gorilla Glass 5. The Oppo K1 runs on Android 8.1 Oreo skinned with ColorOS 5.2.

The internal storage option of 64GB is on both the variants. In terms of camera, there is a dual rear camera setup that comprises of a 16MP and a 2MP sensor. Connectivity options include WiFi 802.11, dual-band, WiFi Direct, hotspot, Bluetooth 5.0, GPS, microUSB 2.0 and USB On-The-Go. The Oppo K1 comes with a non-removable battery of 3,600mAh and comes in three colour options. These include blue, red and silver green.

This would be the first launch of the year for Oppo India in 2019. The company has had a great 2018 with lot of good launches. With the new launch, will it be the start the company wants for 2019, we will get to know in some time.

Vipul Chandwani - Oct 25, 2021 1
Apple Watch is a versatile and powerful piece of equipment that you can wear on your hand. It is one of the best wearables...