Oppo to launch a smartphone with a pop-up selfie camera: Report 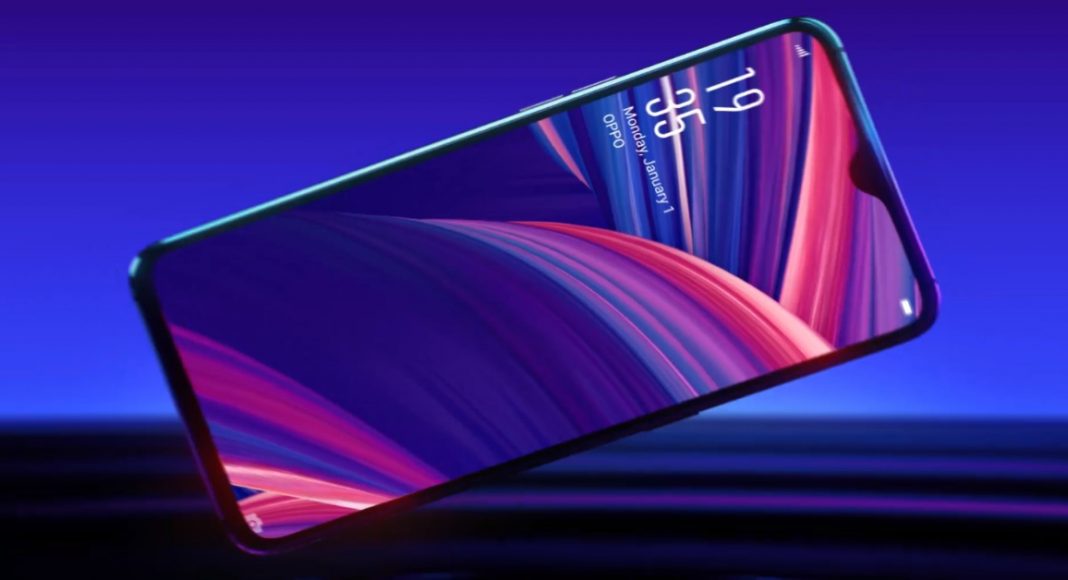 Last year, we saw a number of smartphone companies trying to avoid the display notch in innovative ways. A notchless display basically means a full-screen experience for the smartphone user, and needless to say, anyone who uses their device for entertainment would like their handset to be that way. While Samsung Galaxy A8s tried to deliver a full-screen experience with a hole-punch display to house the selfie camera, Chinese smartphone makers Oppo and Vivo opted for a slider camera and a pop-up selfie camera in their respective devices.

But then, it’s common knowledge that Oppo and Vivo have the same parent company, BBK Electronics. So, they are often seeing borrowing features from each other. And this may happen once again as an image of an Oppo smartphone with a pop-up selfie camera has surfaced online. And we should mention that this feature has only been seen in Vivo NEX till now and it is likely to be seen again in the upcoming V15 Pro smartphone.

Coming back to Oppo‘s smartphone, tipster Ishan Agarwal has posted several images of the upcoming device on his Twitter profile. The leakster has mentioned that the smartphone in the images is either Oppo R19 or Oppo F11 and he also said that the photos were sent to him by an anonymous source.

In the leaked images, it can be seen that the front panel of the smartphone has a small chin and is nearly bezel-less at the top. On the back panel, there is a dual rear camera setup coupled with an LED flash and a fingerprint sensor can be seen right below it. It is also worth noticing that while the elevating selfie camera in Vivo NEX was placed on the left side of the top edge, in Oppo’s smartphone, it is placed right in the centre of the top edge.

EXCLUSIVE! Here's you first look at an upcoming OPPO Phone I don't know anything about except that it has Pop-Up Selfie Camera. These images were sent to me anonymously and the device could be OPPO R19 or OPPO F11. What do you think about this? I'm excited!#OPPO#OPPOF11 pic.twitter.com/j26lConGYr

An image also shows the software that has been used in the device. We can see that the upcoming smartphone by Oppo runs the latest Android Pie skinned with the company’s own ColorOS 6. It also has the January 2019 security patches running on it. Furthermore, the images also reveal that the upcoming Oppo smartphone will have dual-SIM capabilities and may even be able to support a microSD card via a hybrid slot.

That’s all that we know so far about the device so far. We are waiting for more details about it to surface online like its exact specifications, launch date, or some other unique features. We’ll update you when we get to know more!

Avani Baggahttp://www.gadgetbridge.com
Avani has an immense love for reading, travelling and food, but not necessarily in the same order. Avani almost started pursuing law, but life had other (better) plans for her and she chose to be a writer instead (luckily!) She previously covered technology at Times Internet and wrote about smartphones, mobile apps and tech startups. When she’s not writing, you’ll be able to find her in book stores or catching up on her social life.
Facebook
Twitter
WhatsApp
Linkedin
ReddIt
Email
Previous articleRedmi Note 7 to launch in India on February 12: Report
Next article11-year old boy seeks ban on PUBG, moves Bombay High court