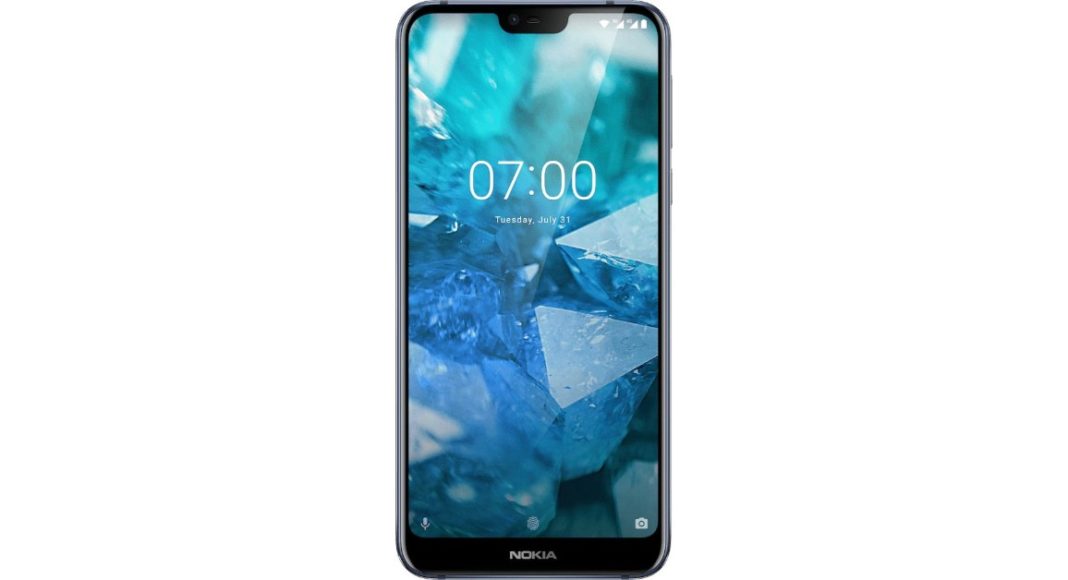 The latest topic surrounding HMD Global is that it has partnered with Pixelworks to bring HDR displays to its upcoming smartphones. Pixelworks makes HDR tone mapping, support for HDR 10 content and conversion of real time SDR to HDR. As of now, we have no idea about which smartphones will launch in the pretext of this partnership, but we expect that Nokia 9 PureView, the one which is set to launch in MWC 2019 on February 24, is going to be one of them.

Coming back to Pixelworks, the credit behind the HDR-enabled PureDisplay in the Nokia 7.1 goes to the company. To recall, the smartphone was announced during October last year. It sports an IPS 5.84-inch LCD capacitive touchscreen with a resolution of 1,080×2,280 pixels. The screen aspect ratio is 19:9 and it is protected by Corning Gorilla Glass 3. The Nokia 7.1 was launched with Android 8.1 Oreo out-of-the-box. However, it has been updated to Android 9.0 Pie recently, and is part of Google’s Android One programme.

The Nokia 7.1 is powered by Qualcomm’s Snapdragon 636 SoC and comes in two ram variants. These are 3GB RAM and 4GB RAM versions. The former brings an internal storage of 32GB while the latter brings 64GB. The storage is expandable via a microSD card by up to 400GB. There is a dual rear camera setup that consist of a 12MP and a 5MP sensor. The front camera on the other hand, has an 8MP sensor that is meant for selfies.

The device houses a 3,060mAh non-removable battery and comes with multiple colour options. These include WiFi 802.11, dual-band, WiFi Direct, hotspot, Bluetooth 5.0, GPS, NFC and USB 2.0. With Pixelworks partnering with HMD Nokia, we expect to the see a lot more smartphones from the company to sport an HDR display in 2019. At least from the 5 series upwards all Nokia phones of 2019, should have HDR display.