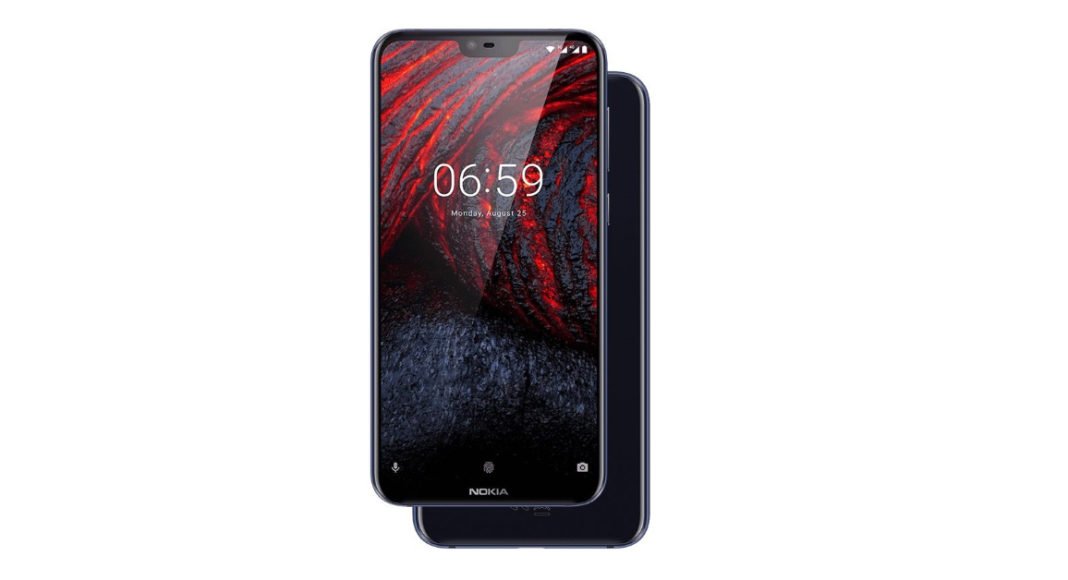 To recall, the Nokia 8 Sirocco was updated to Android 9.0 Pie in the beginning of this month. The smartphone sports a P-OLED 5.5-inch capacitive touchscreen with a resolution of 1,440×2,560 pixels and an aspect ratio of 16:9. The dimensions of the Nokia 8 Sirocco are 140.9x73x7.5 mm and it weighs 177 grams. The device is powered by Qualcomm’s MSM8998 Snapdragon 835 octa-core SoC. The Nokia 8 Sirocco is part of Google’s Android One programme. It has 6GB RAMand on-board storage of 128GB.

There is a dual rear camera setup on it, which consists of a 12MP and a 13MP sensor. The front camera meant for taking selfies has a 5MP sensor. Connectivity options include WiFi 802.11, Bluetooth 5.0, GPS, NFC and USB 3.1. It packs a 3,260mAh non-removable battery.

To comment on the processor of the Nokia TAS, it is likely to have an enhanced version compared to the Snapdragon 630 SoC of the Nokia 6.1. To recall, the Nokia 6.1 sports an IPS LCD 5.5-inch capacitive touchscreen with a resolution of 1,080×1,920 pixels and an aspect ratio of 16:9. The handset has 3GB and 4GB RAM variants, which come with 32 GB and 64GB internal storage. Rear camera of the device consists of a 16MP sensor and the front camera has an 8MP sensor. Connectivity options include WiFi 802.11, Bluetooth 5.0, GPS, NFC, FM Radio and USB 2.0.

Sanchayan Joarderhttp://www.gadgetbridge.com
Facebook
Twitter
WhatsApp
Linkedin
ReddIt
Email
Previous articleApple may be planning to change a key component of iPhones starting 2020
Next articleSamsung 970 EVO Plus SSD with up to 2TB storage launched in India