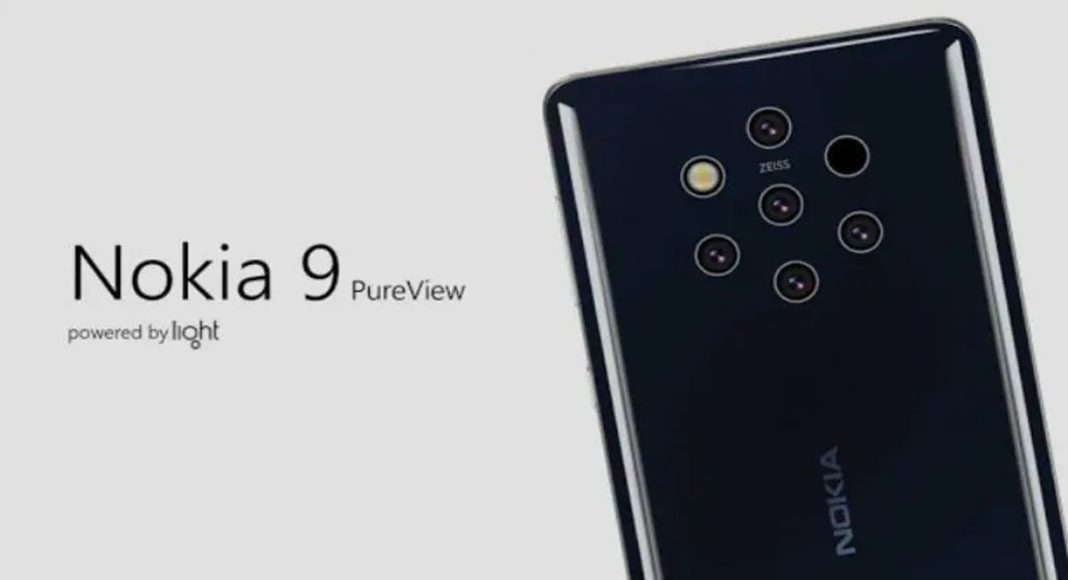 The Nokia 9 PureView was supposed to debut at the end of this month. However, HMD Global has postponed it to the period of Mobile World Congress (MWC) 2019. This is to say, that the Nokia 9 PureView will be launched at the end of February now. To recall, the smartphone has been rumoured to release since last year, but HMD Global delayed the launch due to production line issues. On this pretext, there was a Nokia_Leaks tweet the other day that claimed that the smartphone would now launched during the MWC.

The launch delay reportedly occurred due to problems with its penta-lens camera. Another tipster said that HMD Global would send invitations if it schedules the launch event this month, which now seem unlikely. Nokia 9 PureView is expected to come with five camera sensors at the back and will feature a notch-less, PureDisplay panel. Also, there will be an in-display fingerprint sensor. The Nokia 9 PureView would experience cut-throat competition from Samsung Galaxy S10. The S10’s highlights include thin-bezel displays, newer design language and 5G support.

The penta-lens camera of the Nokia 9 PureView could have five Zeiss-branded camera sensors and dedicated low-light technology to illuminate the images. Just like other Nokia phones, this one will also have Google’s Android One branding. A few days ago, HMD Global leaked renders of the upcoming Nokia 6.2. From what we know, the smartphone is going to come with two RAM variations, that is 4GB and 6GB. It will be powered by a mid-range Snapdragon 632 SoC and will come with a 12MP dual-camera setup at the back.

The Nokia 6.2 is also supposed to debut during MWC. To talk about the specifications more, the Nokia 6.2 will sport a 5.9-inch QHD+ PureView display. Plus, the device will come with a fingerprint scanner. It will house a 4,150mAh battery and will run on Android 9.0 Pie.

Hopefully, this is the last time we will see the Nokia 9 PureView getting delayed. Seems like MWC will be the time all the big smartphones will be making their debut, except Apple.