The smartphone was launched in India earlier this year 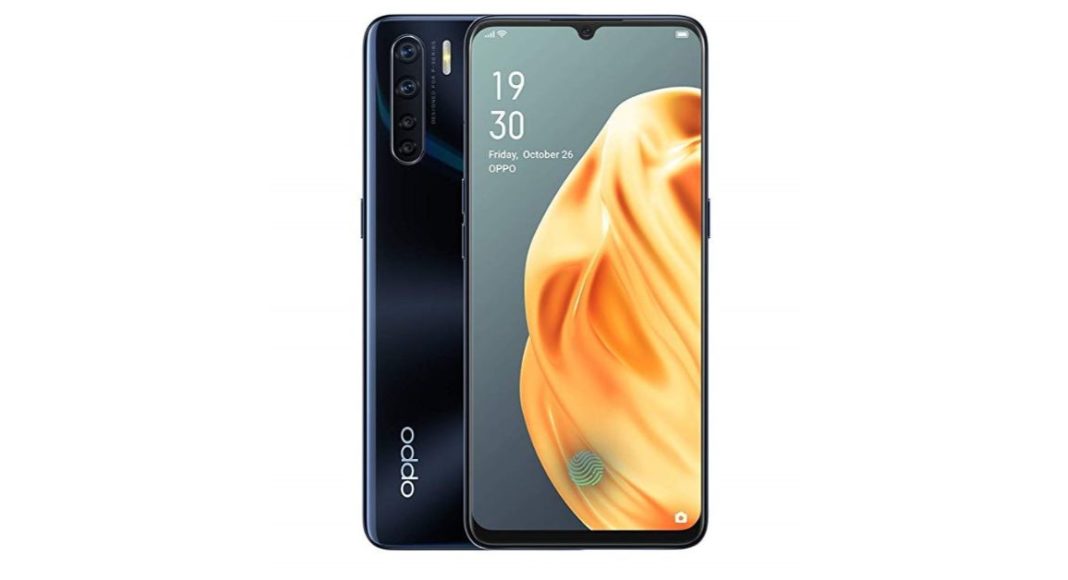 Chinese smartphone maker Oppo has reduced the price of its latest smartphone Oppo F15 in India. The price cut is available on the 8GB with a 128GB storage variant. The smartphone can now be bought for Rs 1,000 less. The revised pricing of the Oppo smartphone is available at offline retailers in the country. The smartphone received a price cut for the first time. To recall, Oppo F15  was launched in India in the month of January this year.

Oppo F15 was launched in India in a sole variant of 8GB of RAM with 128GB of storage at Rs 19,990. After the price cut, it will now be available at Rs 18,990 was first reported by 91Mobiles. Interested buyers can purchase the phone through offline retailers however, the company’s official sale partner for the phone Amazon is selling the handset at its original price. The smartphone comes in two colour options: Lightning Black and Unicorn White.

Oppo F15 was launched in India with a 6.4-inch full-HD+ AMOLED display with 1080×2400 pixels of resolution and a 20:9 aspect ratio. It comes with an in-display fingerprint scanner that claims to unlock the phone in 0.32 seconds and has a Corning Gorilla Glass 5 protection. The smartphone runs on ColorOS 6.1.2 skin on top of Android 9 Pie. Under the hood, there is a MediaTek Helio P70 processor paired with 8GB of RAM and 128GB of internal storage. The memory is expandable and can be expanded up to  256GB with the help of a microSD card. It houses a 4000mAh battery with 20W VOOC 3.0 flash charger support.

In the imaging department, Oppo F15 features a quad-camera set up on the rear panel. The set up includes a 48-megapixel primary camera sensor with f/1.79 of aperture, 8-megapixel ultra-wide-angle lens with 119 degrees of FoV and an f/2.25 aperture, a 2-megapixel macro lens and another 2-megapixel depth sensor for portraits.

The camera set up is supported by Electronic Image Stabilisation with an internal gyroscope and AI video beautification as well as anti-shake video feature.  For taking selfies it sports a 16-megapixel selfie camera with f/2.0 aperture.

Oppo has released a statement. “As a brand, OPPO keeps the consumer demands and needs at the centre of every initiative. To this end, we announce new offers and price cuts on a regular basis for different products, however, we would like to confirm that the price cut on OPPO F15 of INR 1000 is factually incorrect. OPPO India has not shared any formal communication to either offline or online channels in this regard.”

Komila Singhhttp://www.gadgetbridge.com
Komila is one of the most spirited tech writers at Gadget Bridge. Always up for a new challenge, she is an expert at dissecting technology and getting to its core. She loves to tinker with new mobile phones, tablets and headphones.
Facebook
Twitter
WhatsApp
Linkedin
ReddIt
Email
Previous article
Oppo Reno 3 Pro with 44-megapixel selfie camera goes on sale, now available via Flipkart, Amazon, Paytm and Tata Cliq
Next article
Asus started rolling out Android 10 OS for ROG Phone 2 smartphone