This new technology will remove the notch and movable camera from smartphones. 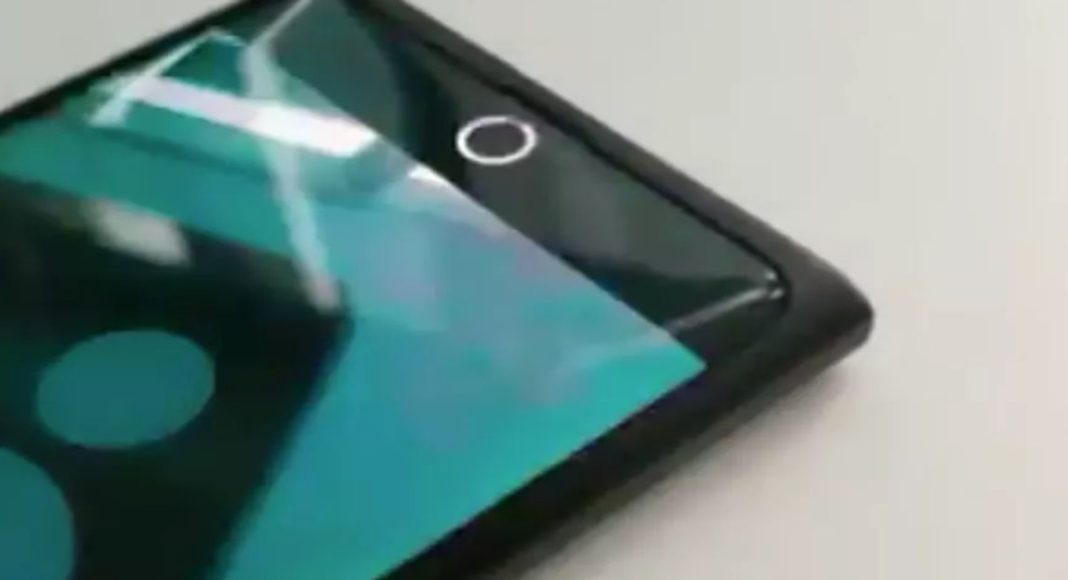 Till now, we have already seen what kind of notches the smartphones come with – regular notch, waterdrop notch, hole-punch notch and no-notch with a pop-up selfie camera. To include the front camera in the smartphones, the notches were somewhat important as they hold the selfie camera and other sensors. There were also some smartphones which came with their own innovative and new ideas to avoid the notch like the Samsung Galaxy A80 with its rotating camera and the Asus Zenfone 6 with its flip-up camera. But now, the Chinese smartphone maker, Oppo has revealed a smartphone with a non-mechanical under the display selfie camera which removes the notch completely without putting any moving parts into the phone.

Oppo’s VP Chen also said that the new smartphone camera technology is still in its early part of development. He said, “At this stage, it’s difficult for under-display cameras to match the same results as normal cameras, there’s bound to be some loss in optical quality. But, no new technology jumps to perfection right away.”

The company currently hasn’t revealed when it will be using this technology on a mass-produced smartphone but since the new camera technology is far from perfect, we would have to wait for it to come out for the masses.

For those seeking the perfect, notchless smartphone screen experience – prepare to be amazed. 📲

You are taking a very first look at our under-display selfie camera technology. RT! 🤯 pic.twitter.com/FrqB6RiJaY

Other than Oppo, another Chinese smartphone giant, Xiaomi had also showcased a video of a prototype of Mi 9 where the company’s president said, “No hole, no notch, no pop-up camera.” In other words, Xiaomi is also testing its own version of the under the display camera. But it hasn’t yet revealed when will it be placed in a smartphone or what smartphone will be launched with the new camera technology.

Aman Singhhttps://www.gadgetbridge.com/
Aman Kumar Singh has a Masters in Journalism and Mass Communication. He is a journalist, a photographer, a writer, a gamer, a movie addict and has a love for reading (everything). It’s his love of reading that has brought him knowledge in various fields including technology and gadgets. Talking about which, he loves to tweak and play with gadgets, new and old. And when he finds time, if he finds time, he can be seen playing video games or taking a new gadget for a test run.
Facebook
Twitter
WhatsApp
Linkedin
ReddIt
Email
Previous article
World’s first 8K TV, LG OLED88Z9 goes up for pre-orders
Next article
Apple WWDC 2019 to start today: How to watch the live stream of the keynote