The device will most probably be named the Mi 9T 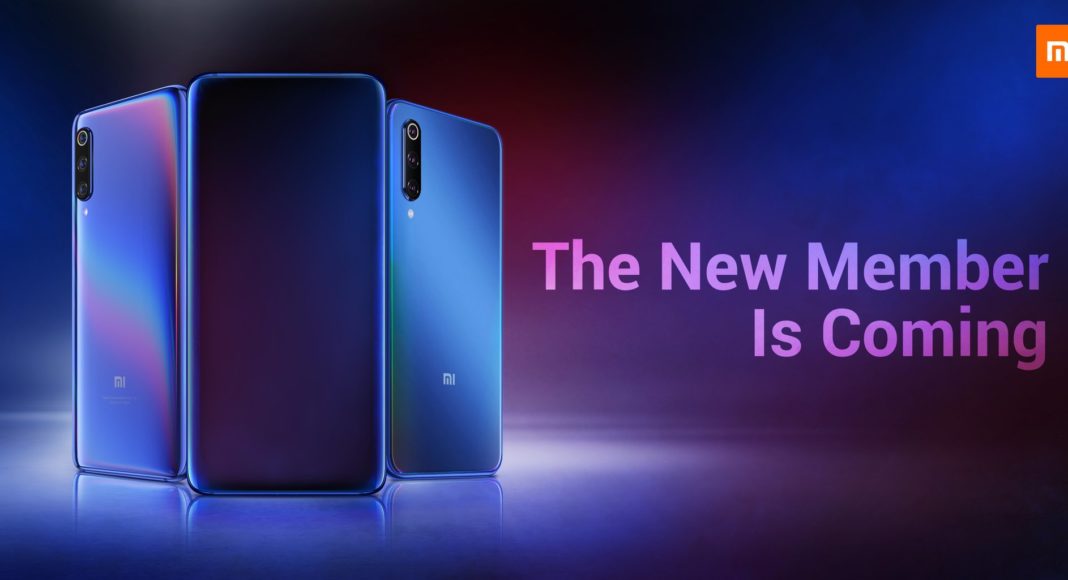 Xiaomi has released its much-awaited Redmi K20 and the Redmi K20 Pro smartphones in China. The Redmi K20 Pro is the flagship device of the Redmi brand while the Mi 9 is the flagship smartphone of Xiaomi with flagship like performance and specifications. The Mi 9 was launched back in February in China but the global and India launch of the device will take place in June. Now, the company is reportedly planning to add another device to the Mi 9 series.

Xiaomi has shared an image of a smartphone with a triple camera setup on its back and a gradient back panel. The company asked the users of what the name of the device was. It revealed the device through a tweet asking, “K, I or T…Which letter would you choose for the newest member of our Mi9 family? why? #PopUpInStyle”. There is also a pop-up selfie camera present on the new smartphone teased by Xiaomi.

The new smartphone teased by Xiaomi looks like the Mi 9 from the looks of its camera placement and back panel, as the Mi 9 had the same vertically placed camera module and gradient back panel.

But it should be noted that the Xiaomi’s Mi 9 series smartphones have a full-screen display design meaning that they are to have the pop-up selfie camera. The company even teased and hinted about the pop-up camera placement with the use of its ‘#PopUpInStyle’ hashtag. However, the regular Mi 9 flagship smartphone holds a waterdrop notch display design which holds the front camera sensor. So, it is clear that the smartphone teased by the company is not the regular Mi 9 but a new device in the Mi 9 series, more likely the Mi 9T.

K, I or T…Which letter would you choose for the newest member of our Mi9 family? why? #PopUpInStyle pic.twitter.com/Ks5xokWrUG

Since the Mi 9 is about to go on its global launch in June, there is a big possibility that the new Xiaomi Mi9 smartphone will also be launched at the same event.

Aman Singhhttps://www.gadgetbridge.com/
Aman Kumar Singh has a Masters in Journalism and Mass Communication. He is a journalist, a photographer, a writer, a gamer, a movie addict and has a love for reading (everything). It’s his love of reading that has brought him knowledge in various fields including technology and gadgets. Talking about which, he loves to tweak and play with gadgets, new and old. And when he finds time, if he finds time, he can be seen playing video games or taking a new gadget for a test run.
Facebook
Twitter
WhatsApp
Linkedin
ReddIt
Email
Previous articleMicrosoft’s modern OS to receive updates invisibly, will support cloud based applications
Next articleOnePlus 7 sale in India is scheduled for June 4: Get all the details here