The company has demonstrated 40W and 20W magnetic charging adapters with a power bank. 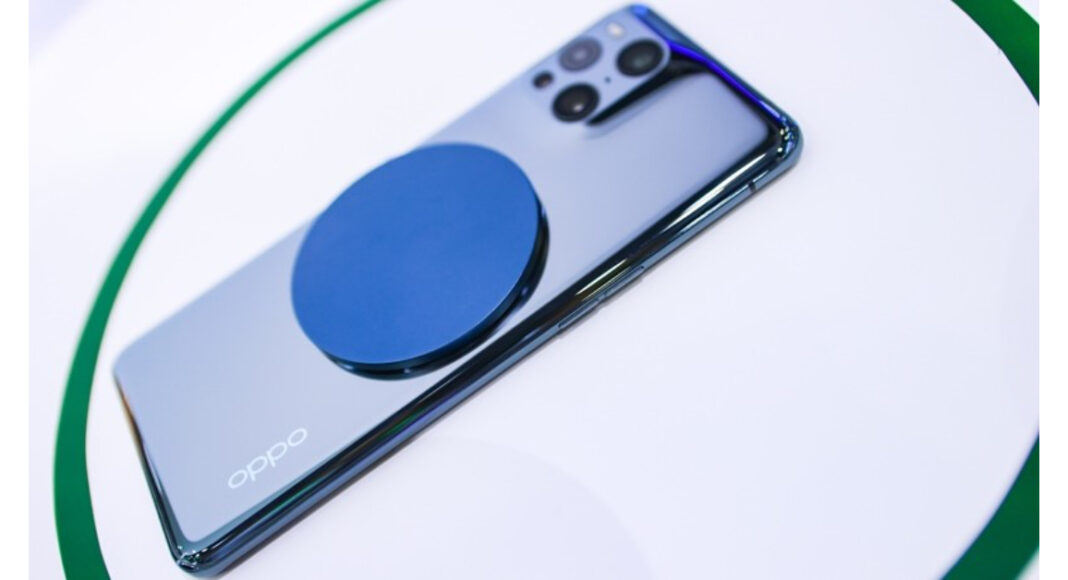 Unlike Apple’s MagSafe, the Oppo magnetic wireless charging is compatible with Android devices; however both work in a similar fashion but with much higher speeds. Oppo has announced the 40W and 20W MagVOOC flash charging series. The charger simply gets attached to the back of the phone via magnets and sends power to Android devices wirelessly.

This new series includes the MagVOOC wireless power bank, which uses a magnetic alignment system to ensure precise alignment between the phone and the charger. It comes with a 4,500mAh capacity and can be capable of sending 20W to supported devices. This is Qi-enabled and is compatible with smartwatches as well as TWS earbuds. The power bank takes about two hours to completely charge.

In addition to this, the 20W MagVOOC ultra-thin flash charger comes with a  split design making the whole charger thinner. The design of both devices allows them to be easily portable. Both the devices feature a portable design. The supported Qi-standard can send up to 10W of power. 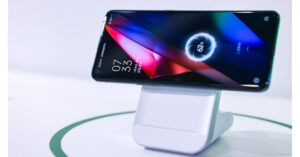 According to the company, the MagVOOC wireless flash charging stand helps users save up to 60% of preparation time as compared to conventional wired charging. It is capable of charging newer devices at 40W capacity and the older models at 30W. Additionally, it is Qi-enabled and can send up to 15W power without MagVOOC.

On the other hand, the Oppo Air charging can send up to 7.5W of power to a phone which is inches away but perfectly aligned at various angles. One can continue to use the phone while it is being charged.

Komila Singhhttp://www.gadgetbridge.com
Komila is one of the most spirited tech writers at Gadget Bridge. Always up for a new challenge, she is an expert at dissecting technology and getting to its core. She loves to tinker with new mobile phones, tablets and headphones.
Facebook
Twitter
WhatsApp
Linkedin
ReddIt
Email
Previous articleShould you leave the Wi-Fi router on at night?
Next articleHow to remotely access your PC from anywhere in the world