Oppo K1 with an in-display fingerprint scanner to launch in India today: How to watch the live-stream? 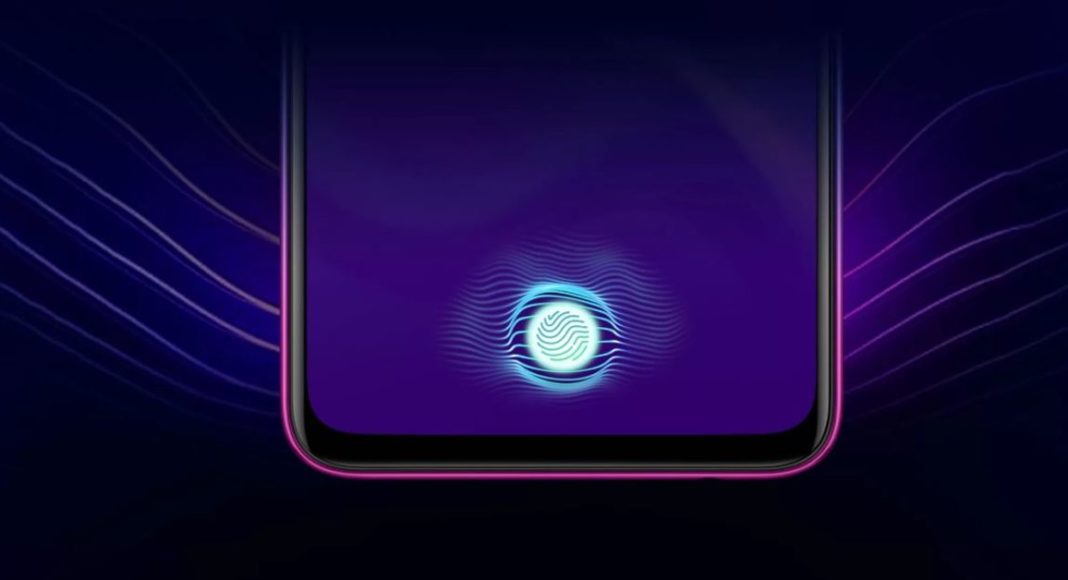 Chinese smartphone brand Oppo is all set to launch its Oppo K1 smartphone in India. The budget smartphone is touted to come with an in-display fingerprint sensor and will exclusively be available via Flipkart. We should mention that since Oppo K1 has already been launched in China, we know about the specifications of the device.

The main announcement at today’s event will be the India pricing of Oppo K1 and the launch offers that will be available for customers. Oppo will also be live-streaming the event, so you can watch the Oppo K1 getting launched in India. Here are all the details about the smartphone that we know as of now:

Oppo K1 live-stream: How to watch?

If you wish to watch the Oppo K1 getting launched in India, you can tune into Oppo’s official YouTube channel at 12:00 pm today. The company will be live-streaming the event there. Other than this, you can also watch the live stream on the smartphone’s dedicated page on Flipkart.

The Oppo K1 smartphone features a 6.4-inch full HD+ display that has an aspect ratio of 19.5:9 and a screen-to-body ratio of 91%. As we mentioned earlier, the Oppo K1 smartphone sports an in-display fingerprint scanner. In addition to this, the device comes with a 3D glass panel on its back, which gives it a very premium look and feel. Powered by an octa-core Qualcomm Snapdragon 660 processor, the Oppo K1 comes with either 4GB or 6GB RAM and has 64GB of storage onboard. The device can also hold a microSD card of up to 256GB.

For imaging duties, Oppo K1 has a dual rear camera setup with 16MP and 2MP sensors and on its front panel, the smartphone houses a 25MP selfie camera. The smartphone runs Android 8.1 Oreo skinned with ColorOS 5.2 and houses a 3,600mAh battery.

In China, Oppo K1’s price starts at CNY 1,599 which, on conversion, becomes Rs 16,000. Even in India, the smartphone is expected to launch at a similar price. And if it does come around the same price, it will one among the affordable smartphones that have an in-display fingerprint scanner.

Avani Baggahttp://www.gadgetbridge.com
Avani has an immense love for reading, travelling and food, but not necessarily in the same order. Avani almost started pursuing law, but life had other (better) plans for her and she chose to be a writer instead (luckily!) She previously covered technology at Times Internet and wrote about smartphones, mobile apps and tech startups. When she’s not writing, you’ll be able to find her in book stores or catching up on her social life.
Facebook
Twitter
WhatsApp
Linkedin
ReddIt
Email
Previous article
Samsung M Series next sale goes live on 7th February
Next article
This is how you will click selfies in future