The device is powered by MediaTek Dimensity 720 SoC 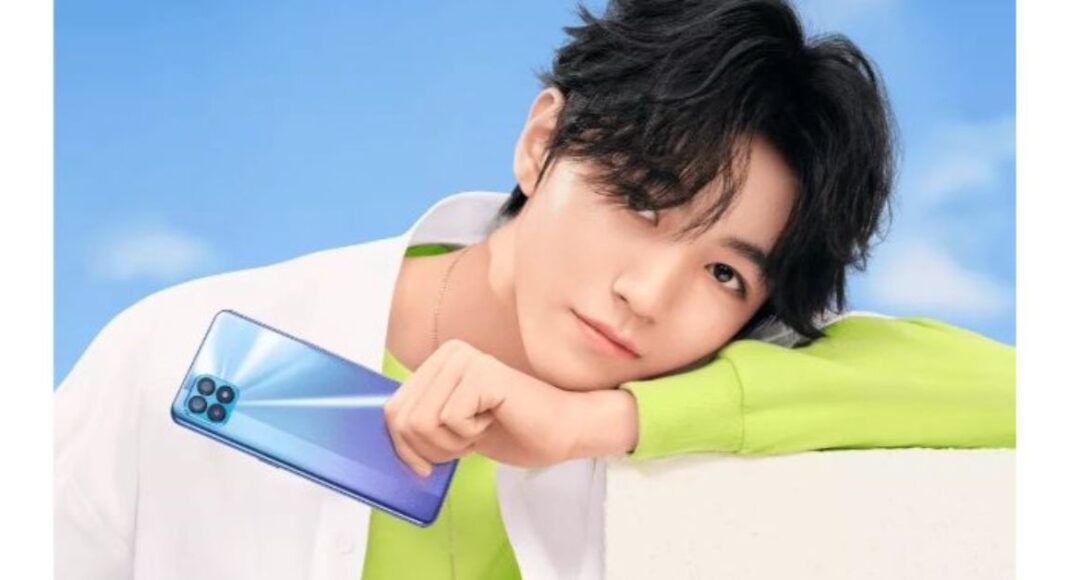 Chinese smartphone maker Oppo today has launched a new smartphone in the market. The company has introduced Oppo Reno 4 SE which is the company’s latest addition to the family of Reno 4 Series which also includes Reno 4, Reno 4 Pro, and Reno 4 Pro Artist Limited Edition. The SE comes with support for 65W fast charging and an OLED panel. Moreover, it has 5G support along with a triple rear camera set up.

Oppo Reno 4 SE has been introduced in the company’s home market China. There it will be available in two different configurations of 8GB RAM with 128GB storage priced at CNY 2,499 that translates to Rs 27,100. While the 8GB RAM with 256GB storage model comes at CNY 2,799 that translates to Rs 30,400. The device will be offered in multiple colour variants of Super Flash Black, Super Flash Blue, and Super Flash White. The smartphone is scheduled to go on sale in the country this week starting September 25. The retailers in China have already started taking the reservations of the device prior to its official launch.  Until now there is no word from the company whether this phone will make its way to the international market including India. 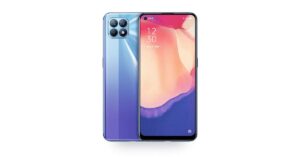 Oppo Reno 4 SE comes with a 6.43-inch full-HD+ AMOLED display offering 1,080×2,400 pixels of resolution and with a standard 60Hz refresh rate and a 180Hz touch sampling rate. Its panel has a screen to body ratio of 90.8 percent with a peak brightness of 600 nits and 409ppi pixel density. The device runs Android 10 based ColorOS 7.2. It is powered by an octa-core MediaTek Dimensity 720 processor paired with 8GB of LPDDR4x RAM and up to 256GB of UFS 2.0 non-expandable storage.

Oppo Reno 4 SE comes with a 4,300mAh battery 65W fast charging support. Also, there is an in-display fingerprint sensor on the phone for biometrics. In terms of connectivity, the phone includes 5G support, 4G, dual-band Wi-Fi, Bluetooth 5.1, GPS/ A-GPS, a 3.5mm headphone jack and a USB Type-C port. For the sensors, it has a geomagnetic sensor, ambient light sensor, proximity sensor, accelerometer, gravity sensor and gyroscope.

Komila Singhhttp://www.gadgetbridge.com
Komila is one of the most spirited tech writers at Gadget Bridge. Always up for a new challenge, she is an expert at dissecting technology and getting to its core. She loves to tinker with new mobile phones, tablets and headphones.
Facebook
Twitter
WhatsApp
Linkedin
ReddIt
Email
Previous article
OnePlus 8T is coming, the company confirms as the event page goes live in India
Next article
Realme launched Narzo 20, Narzo 20A, and Narzo 20 Pro in India today