Oppo has launched some smartphones with curved screens earlier too. 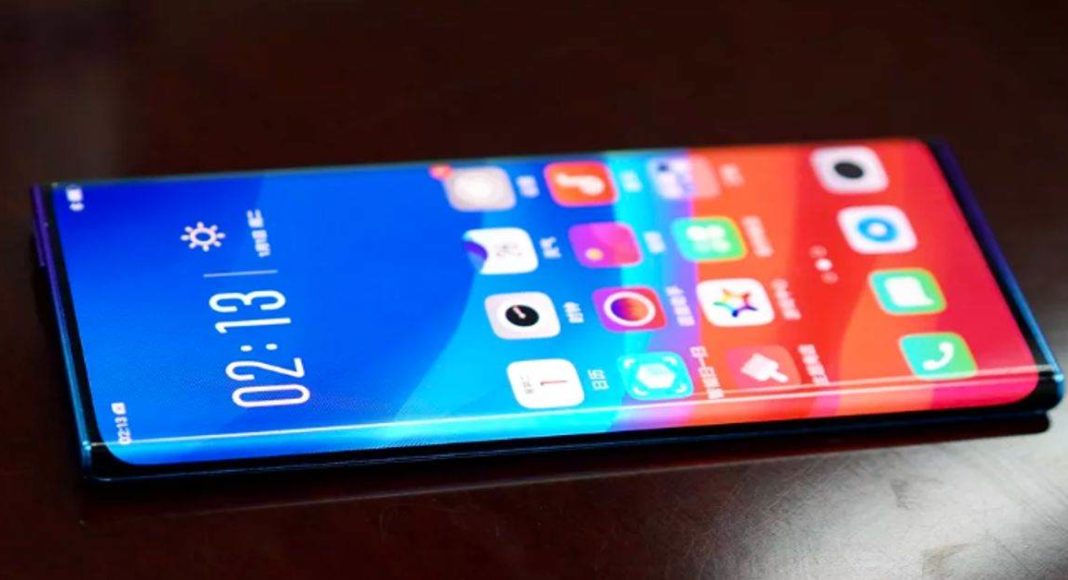 Chinese technology company Oppo has released the images of a new smartphone display. The company calls the new display that it is working on as ‘Waterfall Screen’. We should mention that Oppo has launched some smartphones with curved screens before and Find X is a good example. However, the photos of the Waterfall Screen take the concept to the very next level. Oppo has extended the panel even further around the edges of the screen at 88 degrees.

As a result of this, the prototype phone comes with a really tall aspect ratio, especially when viewed from the front panel. While this looks really good and unique to look at, it also raises some usability concerns. For starters, it is not clear whether the extra screen that Oppo has added will be touch-sensitive or whether the company is actually doing something to avoid the accidental input.

In addition to this, the device’s edges also do not come with enough space for power and volume rocker keys. So, the company will have to place them at some other place on the device. It is also worth adding that curved displays are not everyone’s cup of tea, and an even curvier screen may not be liked by all either. 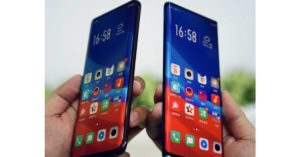 But then, it is worth pointing out that it is possible that we will see the design on a commercial phone soon. Oppo usually announces its key technology in a prototype form and then gets it to a commercial smartphone later. In some cases, we have also seen some of these technologies in the handsets made by Oppo’s sister company OnePlus.

Another thing worth mentioning is that this comes right after one of the most impressive devices by the company: Oppo Reno 10x Zoom. So, this is something to look forward to. 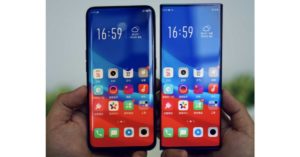 In the press release that has been shared by the Chinese technology company, “With the innovative ‘Waterfall Screen’ design, OPPO will soon deliver an immersive visual experience and innovative aesthetic to users.”

This is not the first time that we have seen a different mechanism by the company. The technology brand had launched the camera slider mechanism in its Oppo Find X, that was one among first few handsets to come with a full-screen display. Other than this, Oppo also launched its shark-fin selfie camera module with the Reno and Reno 10x Zoom. The slider opened in a slating way to reveal the selfie camera of the device.