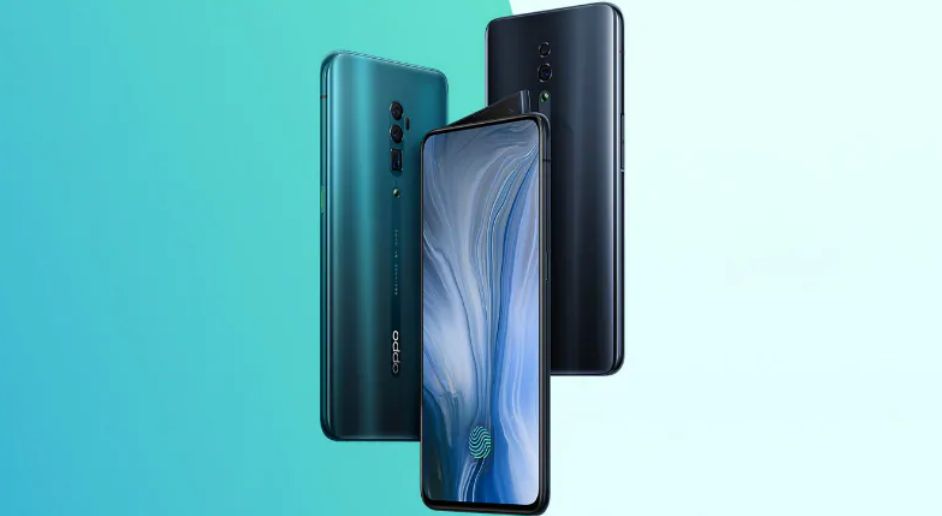 The most important change the new software update brings for the Oppo Reno 10x Zoom Edition is the AI Night Mode camera feature. It lets the user take better pictures when in low light conditions and during night time. The new update holds a build number CPH1919EX_11_A.10 and it is 247MB in size, but it should be noted that since it is being rolled out through over-the-air (OTA) it might take some time for the update to reach all the users.

According to the update’s changelog, it brings June 2019 Android Security patch, camera optimisations, and stability improvements along with addition of a new AI Night Mode, improves the compatibility of some operators, and optimises network stability.

The users of the Oppo Reno 10x Zoom Edition should receive the notification of the new update. But if they don’t then they can manually check for it by going to the Settings and then to Updates. Once done, the phone should start searching for the new update and if found, it will update the device to the new software.

Talking about the specifications of the Oppo Reno 10x Zoom Edition, it sports a large 6.6-inch panoramic AMOLED display. It is powered by an octa-core Snapdragon 855 SoC. The device comes with up to 8GB of RAM and up to 256GB of internal storage. It runs Android 9 Pie and has an in-built fingerprint scanner as well. The Oppo Reno 10x Zoom Edition packs a large 4,065mAh battery with VOOC 3.0 support.

Aman Singhhttps://www.gadgetbridge.com/
Aman Kumar Singh has a Masters in Journalism and Mass Communication. He is a journalist, a photographer, a writer, a gamer, a movie addict and has a love for reading (everything). It’s his love of reading that has brought him knowledge in various fields including technology and gadgets. Talking about which, he loves to tweak and play with gadgets, new and old. And when he finds time, if he finds time, he can be seen playing video games or taking a new gadget for a test run.
Facebook
Twitter
WhatsApp
Linkedin
ReddIt
Email
Previous article
OnePlus is accepting application for its Closed Beta Programme to test it’s upcoming software OxygenOS: Here is how to apply
Next article
WhatsApp is testing a new feature for its Android beta version called Hide Muted Status Updates