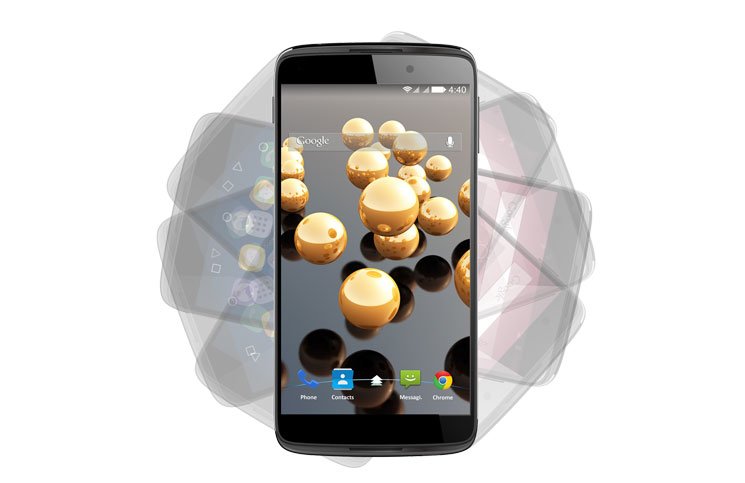 The smartphone manufacturer Panasonic has expanded its product portfolio with the launch of Eluga Switch. The company has priced the smartphone for Rs 19,900 and it will be available in Gun Metal Grey colour option. Along with this the company is also providing a premium JBL headset with the sales pack. The USP of the smartphone is its switch mechanism which enables the users to speck even when the device is held upside down.

Speaking about the smartphone, Manish Sharma, Managing Director, Panasonic India said, “We have been successful in building an exhaustive and robust range of smartphones in India, starting April 2013. As our presence in the market has expanded significantly and to get the best of this growing segment, the Eluga Switch is our answer to the consumer’s demand for a Panasonic engineered premium smartphone. As we see immense growth opportunities in the Smartphone segment, we have introduced the Switch which synthesizes Panasonic’s flagship Japanese technology with preferences of the Indian consumer into one, easy-to-use, seamless smartphone.”

The Panasonic Eluga Switch features a 5.5-inch Full HD display with 1920×1080 pixels resolution protected by Asahi Dragon Trail Glass protection. The smartphone is powered by a 1.5 GHz Octa-Core Snapdragon 615 processor pared with 2GB of RAM. The internal storage of the smartphone accounts to 32GB which cannot be expanded any further. The runs on Android 5.0 with the reversible UI and sports a 13.0-megapixel rear camera with LED flash and an 8.0-megapixel front facing camera for clicking selfies.

The connectivity options of the smartphone include 4G, LTE, 3G, WiFi, Bluetooth, GPS NFC, USB OTG and packs in a 2,910 mAh battery.