HomeOther TechAppsPaytm First subscription programme launched: Here are the benefits you can avail

Paytm First subscription programme launched: Here are the benefits you can avail 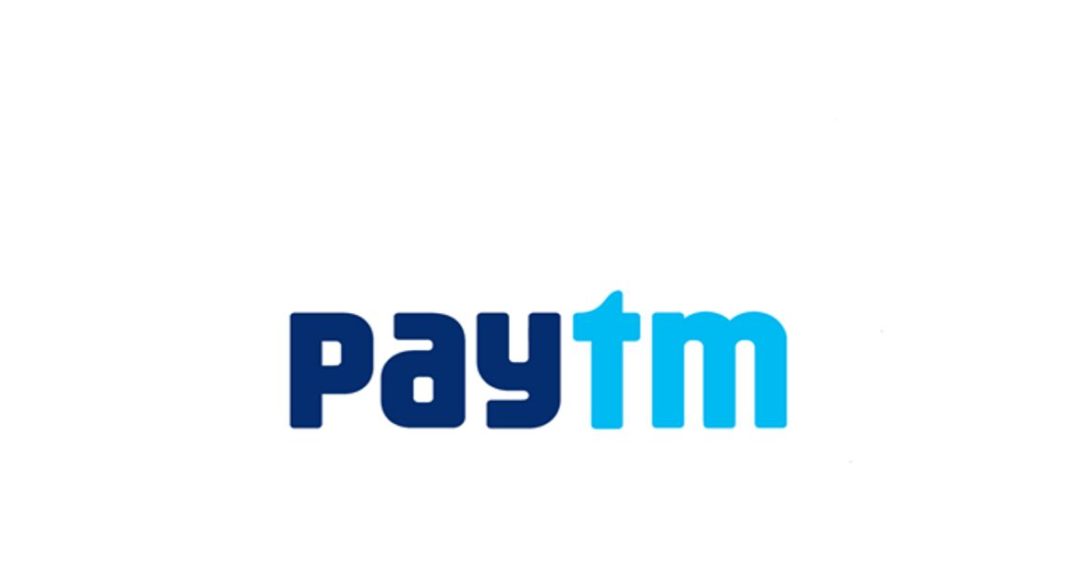 Indian e-commerce payment system and digital wallet Patym has launched its subscription-based loyalty programme named ‘Paytm First’. The move comes from Patym to increase the customer base on its shopping platform. The subscription programme will pose as a rival to Amazon’s Prime subscription and Flipkart’s Plus membership. Paytm First offers features and subscriptions such as Zomato Gold, ViU Premium, Eros Now, Sony Liv, Gaana Premium and more. Users can avail these for a fees of Rs 750 per year. Deals on Uber and Uber Eats are also in the subscription package added in the Paytm First membership.

Along with subscriptions, Paytm is also offering more than Rs 1,500 worth of cashback to the customers who would opt for the Paytm First membership. Paytm Mall, which is the company’s online shopping platform is also offering exclusive offers on its products for Paytm First members that would include an unlimited free and priority shipping along with 27×7 customer care support.

By purchasing the membership of Paytm First, the user would also get an annual subscription to Gaana, Sony Liv and Eros Now. The customers would get benefits up to Rs 6,000 on Uber and benefits of up to Rs 2,400 on Uber Eats. Paytm also claims that the Paytm First will give partner offers of more than Rs 12,000. We should mention that the company has plans to sell more than three million Paytm First subscriptions in the first year of its launch and considering the enormous user base that Paytm enjoys in India, it might not be a false goal.

According to Deepak Abbot, Senior Vice President of Paytm, the customers loyalty programme of Paytm First is now available for all the Android users. He also said that iOS users will receive the loyalty programme on their platform starting March 6, which is today, so we can expect it to happen later during the day. Although the annual subscription of Paytm First is Rs 750, the company is offering a cashback of Rs 100 for a limited time.

“We are happy to have partnered with leading players from their respective verticals during the initial launch phase itself, and we will continue to expand the Paytm First programme with more benefits and value to our customers,” Abbot said.

Aman Singhhttps://www.gadgetbridge.com/
Aman Kumar Singh has a Masters in Journalism and Mass Communication. He is a journalist, a photographer, a writer, a gamer, a movie addict and has a love for reading (everything). It’s his love of reading that has brought him knowledge in various fields including technology and gadgets. Talking about which, he loves to tweak and play with gadgets, new and old. And when he finds time, if he finds time, he can be seen playing video games or taking a new gadget for a test run.
Facebook
Twitter
WhatsApp
Linkedin
ReddIt
Email
Previous articleSamsung Galaxy S10, Galaxy S10+ and Galaxy S10e to officially launch in India today: How to watch the live stream
Next articleInstagram will now show you IGTV previews in your News Feed