HomeNewsPepper Potts to reportedly appear as Rescue in Avengers: Endgame

Pepper Potts to reportedly appear as Rescue in Avengers: Endgame 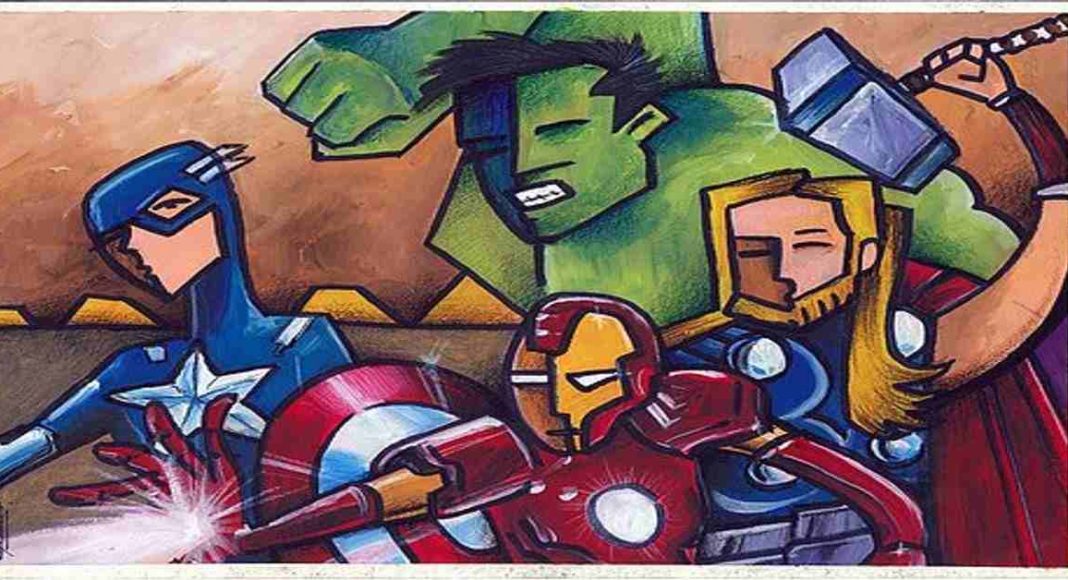 Gwyneth Paltrow’s role as Pepper Potts throughout the MCU movie series has been remarkable. She has done a brilliant job in enacting Tony Stark’s (aka Robert D. Junior) sidekick. The way Pepper Potts-Tony Stark relationship evolves is quite interesting. She starts off with being his assistant and then slowly they grow close, and end up getting married. And now, people are saying that they are going to have a child in Avengers: Endgame. Also, Gwyneth Paltrow is going to be introduced as Rescue, Pepper Pott’s alter ego. Rescue was first debuted during Iron Man 3 and that was the only film in which we saw her.

There have been leaked images in which the actress is wearing the Rescue suit. Earlier there have been rumours that Pepper Potts is going to make her presence as Rescue in Avengers: Endgame. These leaked images add more weight to the rumours. The suit that she is wearing in the image is quite different from what we saw in Iron Man 3. This suit is similar to the one Tony Stark wears in order to transform into Iron Man in the last Avengers.

To recall, Tony Stark and Pepper Potts have a conversation about having a child, in Avengers: Infinity War. So, there is a huge possibility that we are going to see their child during the upcoming sequel that is set to release three months from now. Some reports also say that the couple is going to have a daughter. Gwyneth Paltrow confirmed in a report by Cinemablend that Tony and Pepper are indeed going to have a child in the movie.

Here is what she said, “Pepper and Tony have had a real long journey together. She obviously starts as his dutiful assistant, and then the relationship evolves, and now a decade later they’re married, and they have a child. Their relationship has evolved in all of the ways that great romances evolve.” Avengers: Endgame has been a frequently discussed topic amongst people, with many theories coming up with regards to justifying the action of characters in Infinity War and how they are going to shape the next film. Well, all rumours and theories will be put to rest on April 31, 2019, when the movie releases worldwide.