HomeNewsSpider-Man: Far From Home trailer is out with a new super villain

Spider-Man: Far From Home trailer is out with a new super villain 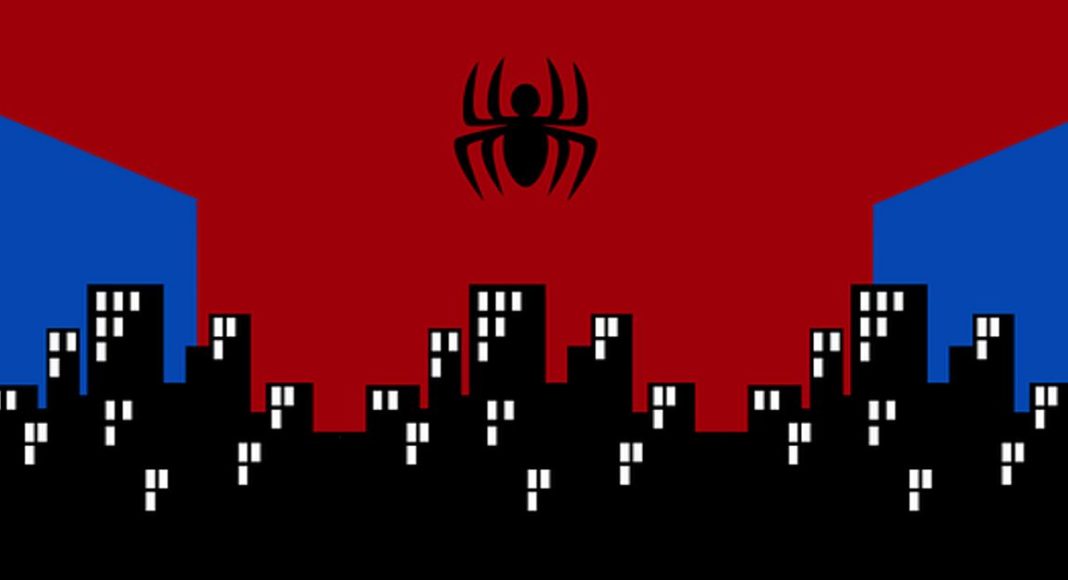 The ‘Spider-Man: Far From Home’ trailer is finally out! In this trailer we see Peter Parker battling one of the most powerful Spiderman villains, Mysterio. He is wearing a black suit and he is in an adventure out of New York city. Peter Park and his school buddies are out on an international school trip in Europe, where Nick Fury makes an appearance in the film and takes Peter Parker away to save the European neighbourhood. Enough said, check out the trailer here.

Looking back, Spiderman 3 was a huge hit but wasn’t very well-received by the hardcore comic fans. Marc Webb’s The Amazing Spider Man, which was a budgeted $90 million film was based on high school romance and a lot of web slinging action.

The sequel was Amazing Spider Man 2 and it was sold as a backdoor pilot for Sony’s MCU-like Spider Man universe. This was about a young Aunt May, Venom and the Sinister Six. The Amazing Spider Man 2 was detrimental to the reboot franchise, Sony. Marvel hence made a deal in order to reboot the character within the established MCU. Then came Spider Man: Homecoming—a new Spider Man series which was part of the world of Iron Man and Captain America. The film showed a fifteen-year old high schooler with a surprisingly new girlfriend, and an Iron Man being prominent throughout the film. The film was released in 2017 and got solid reviews and earned a $334 million domestic and $881 million worldwide earnings.

This edition of Spiderman does seem to be quite exciting, the movie will be out in theatres on July 5. Right after the Avengers have saved the world.

Sanchayan Joarderhttp://www.gadgetbridge.com
Facebook
Twitter
WhatsApp
Linkedin
ReddIt
Email
Previous articleNike just launched the second edition of shoes that can lace themselves on their own
Next articleQualcomm’s latest patent case against Apple thrown out by German court