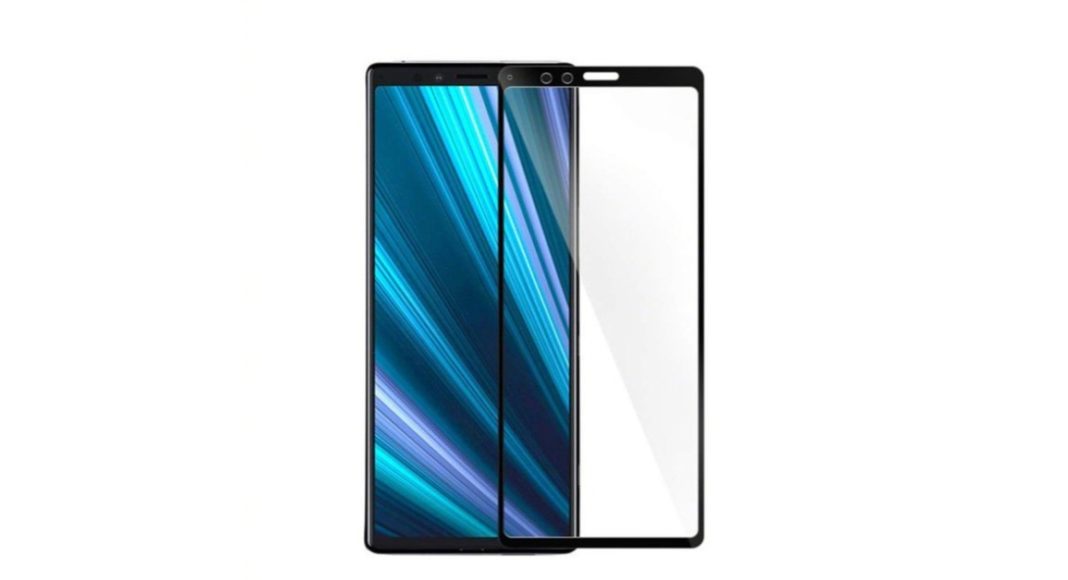 Just days after Sony’s Xperia XA3 Plus was in news and now, the Japanese consumer electronics firm has made headlines again because of its Xperia XZ4 smartphone. Actually, to be more specific, it’s because of Sony Xperia XZ4’s screen protector that has been leaked and, needless to say, given us some hints about the upcoming smartphone. From what it looks like, the successor of the company’s Xperia XZ3 smartphone will sport an ultra-large display panel. We should mention that this is in-line with previous leaks about the smartphone that surfaced online. 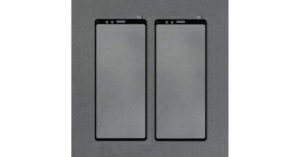 Images of Sony Xperia XZ4’s screen protector have reportedly surfaced online and its evident from them how big the screen of the smartphone will be. The upcoming smartphone from Sony will be taller than Samsung Galaxy Note 9 and Huawei Mate 20 Pro. It is also visible that the device will come without a notch on its display. The images of the screen protector were leaked on Weibo and from it, it seems like the company will not be going for an almost edge-to-edge, full-screen experience. But what can clearly be seen is the fact that Sony plans to keep the bezels of the Xperia XZ4 thin.

Also, since there is no notch present on the display of Sony Xperia XZ4, we should expect it to house the earpiece, the camera sensor as well as the LED notification light on the top of its screen, much like Samsung Galaxy Note 9. 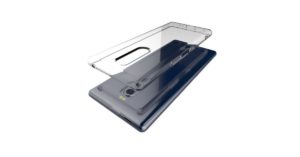 The same source has also leaked some images showcasing the rear panel of the Sony Xperia XZ4 smartphone. According to the images, the smartphone will come with a triple rear camera setup coupled with an LED flash on its back panel. The images also show the fingerprint scanner, volume rocker and power buttons placed on the right edge. There is also a fourth key present which could be a dedicated button to access the camera of the device. The bottom edge has a speaker grill, a USB Type-C port and a microphone. However, none of the images shows a 3.5mm headphone jack, so may Sony decided to skip that. 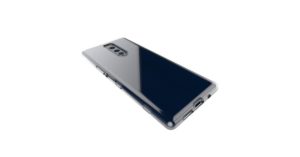 Reports suggest that Sony Xperia XZ4 smartphone will feature a 6.55-inch display and will be powered by Qualcomm’s Snapdragon 855 processor. There is a possibility that the smartphone would be launched officially at CES 2019, that is scheduled to take place in Las Vegas this month. However, as of now, this is just a speculation as there is no official word about the same.