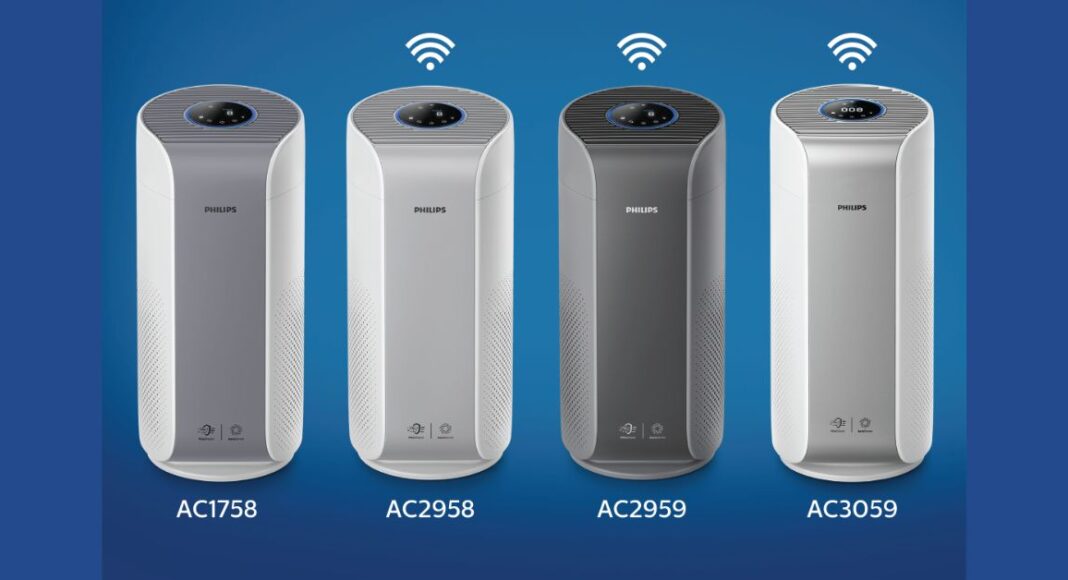 Electronics giant Philips has introduced a new Urban Living Series Air Purifier range in India expanding its portfolio. The new line up of air purifiers is designed for urban homes. It comes equipped with AeraSense ­ ­and ­VitaShield Intelligent Purification System technology that is claimed to offer better filtration and help in removing 99.97% indoor air pollutants up to 0.003 microns. As the winters are approaching the AQI of India will be getting worse the device will help keep your home clean from dust and other particulate matter. These air purifiers have many well-designed features. As per the company, the Philips air purifier is said to be effective against not just PM2.5, smoke, dust, pollen allergen, bacteria but will also remove 99.9% viruses from the air.

The price of the Philips Air Purifier New Urban Living starts at Rs 17,500 and goes up to Rs 32,995. The new series includes a total of four variants to choose from but here in the country, the company is offering three series—the Series 1000, Series 2000i and Series 3000i.

The company claims that the Philips Air Purifier New Urban Living series is best suited for room sizes ranging from small to medium bedroom and living room area. Out of the three Series 3000i and 2000i are smart purifiers that can be controlled via the Clean Home+ app, Alexa and Siri voice assistants.

“At Philips, we believe in delivering meaningful and accessible innovation in personal health, and we understand that in the current scenario, consumer focus is shifting more aggressively towards health and hygiene. Air purifiers today have moved from being a seasonal product to a year-long necessity. The new urban series air purifiers ­cater to this demand for pure and healthy air at all times of the year and incorporate state of the art innovation. The air purifiers are equipped to automatically sense ­pollutants 1000 times per second in the air and remove pollutants ­ 800 times smaller than PM 2.5, thus providing ­ superior filtration, speedy purification while giving assurance of a healthy breathing environment to our consumers.“-said Gulbahar Taurani, Vice- President, Personal Health, Philips Indian Subcontinent

Komila Singhhttp://www.gadgetbridge.com
Komila is one of the most spirited tech writers at Gadget Bridge. Always up for a new challenge, she is an expert at dissecting technology and getting to its core. She loves to tinker with new mobile phones, tablets and headphones.
Facebook
Twitter
WhatsApp
Linkedin
ReddIt
Email
Previous article
Apple iPhone 12 carries Qualcomm X55 5G modem, reveals a teardown video
Next article
October 23 Amazon Quiz: Participate to win Rs 15,000 Amazon Pay Balance