Here is how to watch the Livestream 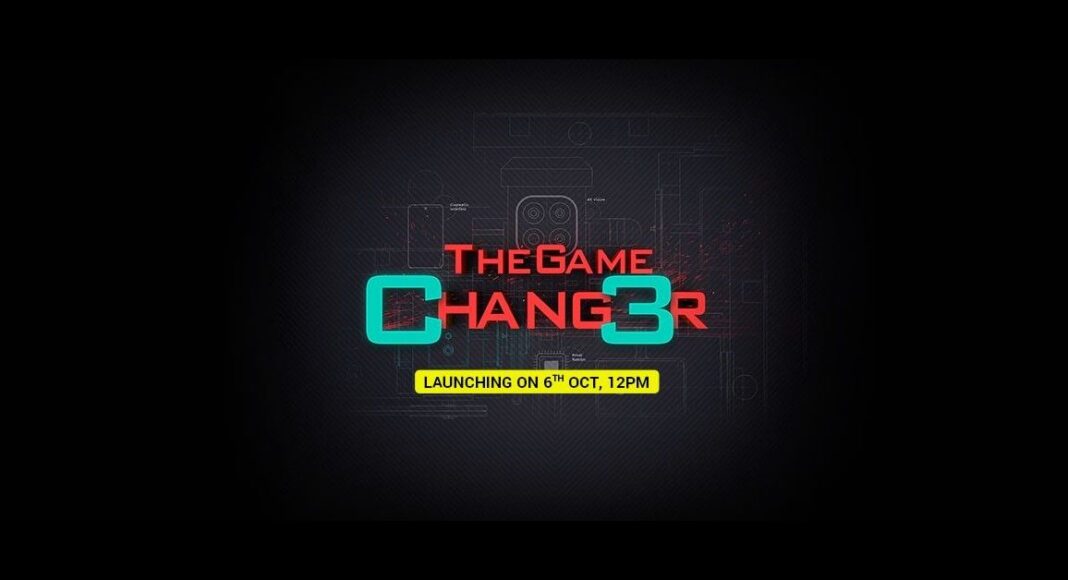 Poco C3 is officially going to launch today in India. Xiaomi-sub brand has not shared much about the smartphone but the device is said to be a rebranded variant of Redmi 9C which launched a few months back in Malaysia. Also, the smartphone will be sold through the e-commerce website Flipkart in the country. The confirmed features by the company for Poco C3 include a triple rear camera setup that will include a 13-megapixel primary sensor and will be available with up to 4GB of RAM. Moreover, there will be an HD+ display with a 5,000mAh battery.

Poco C3 expected pricing and how to watch the event live

Poco C3 will be launching in India today. The event is going to webcast through a virtual launch event that is going to be live-streamed via Loco game streaming app, Rheo TV, Gaming Monk other than the official YouTube channel and social media accounts such as Facebook, Twitter, and Instagram. However, we have embedded the link below for your convenience.

In terms of pricing the device is going to be priced around Rs 10,990 for the 4GB RAM with 64GB storage. As it is said to be a rebranded variant of Redmi 9C the pricing of the smartphone is going to be similar to what is being offered in Malaysia. There the 2GB RAM with 32GB storage models comes at MYR 429 that translates to Rs 7,500.

Poco C3 is confirmed to features an HD+ waterdrop-style notch design display. On the back of the phone there will a triple camera set up that is going to include a 3-megapixel primary camera and a macro lens. Moreover, it going to be backed up by a 5,000mAh battery.

If the rumours are to be believed that Poco C3 is going to be a rebranded variant of Redmi 9C then it is surely going to share a lot of similarities that include a 6.53-inch HD+ LCD display with 720×1,600 pixels of resolution. It is going to be powered by MediaTek Helio G35 SoC. While the rear camera set up is expected to include a 13-megapixel main camera, a 2-megapixel macro sensor, and a 2-megapixel depth sensor. Poco C3 will house a 5,000mAh battery with support for 10W fast charging. For connectivity, there will be a 3.5mm audio jack, 4G LTE, Wi-Fi, and Micro-USB port for charging. Also, it should include a rear fingerprint sensor and AI face unlock support.

Komila Singhhttp://www.gadgetbridge.com
Komila is one of the most spirited tech writers at Gadget Bridge. Always up for a new challenge, she is an expert at dissecting technology and getting to its core. She loves to tinker with new mobile phones, tablets and headphones.
Facebook
Twitter
WhatsApp
Linkedin
ReddIt
Email
Previous article
October 6 Amazon Quiz: Participate and win Rs 10,000 Amazon Pay Balance
Next article
Samsung Galaxy S20 FE confirmed to launch in India today