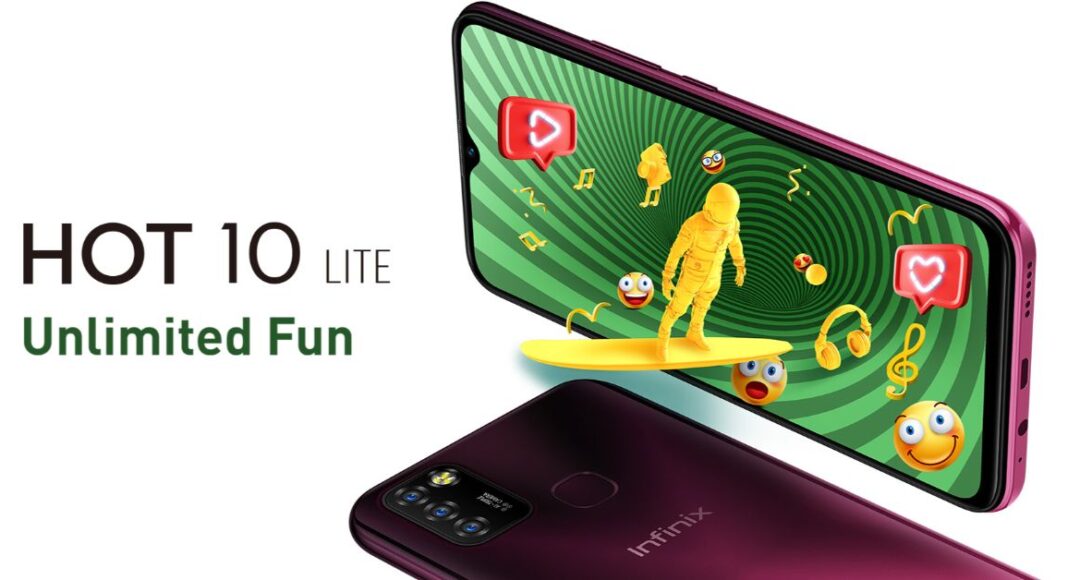 Transsion Holdings group has launched a new smartphone in the market. The company has introduced Infinix Hot 10 Lite. The device is another variant after the company introduced Hot 10 in Pakistan. The newly launched smartphone has a MediaTek Helio A20 SoC and is backed by a 5,000mAh battery with all the necessary features in the smartphone. 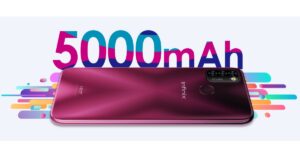 Infinix Hot 10 Lite comes with a 6.6-inch IPS LCD display with 720×1,600 pixels of resolution. The device is powered by MediaTek Helio A20 processor paired with 2GB of RAM with 32GB of storage. The internal storage can be expanded up to 256GB using a microSD card.

In terms of optics, the device features a triple rear camera setup that includes a 13-megapixel primary sensor along with two QVGA sensors. While on the front there is an 8-megapixel selfie camera.

The smartphone houses a 5,000mAh battery which is touted to deliver 33 hours of talk time. On the back of the phone, there is a fingerprint sensor positioned inside a circular module whereas the face unlock feature is another option for biometrics. On the connectivity front, the mobile phone includes Wi-Fi 5, Bluetooth 5.0, and a 3.5mm audio jack.

Komila Singhhttp://www.gadgetbridge.com
Komila is one of the most spirited tech writers at Gadget Bridge. Always up for a new challenge, she is an expert at dissecting technology and getting to its core. She loves to tinker with new mobile phones, tablets and headphones.
Facebook
Twitter
WhatsApp
Linkedin
ReddIt
Email
Previous articleSeptember 30 Amazon Quiz Answers: Answer these five questions and you could win Samsung Galaxy M21
Next articleXiaomi to launch Mi 10T Series today: Livestream details, expected specs and pricing details inside