HomeMobilesPoco F3 GT India launch tipped for August: Everything that we know...

Poco F3 GT India launch tipped for August: Everything that we know so far 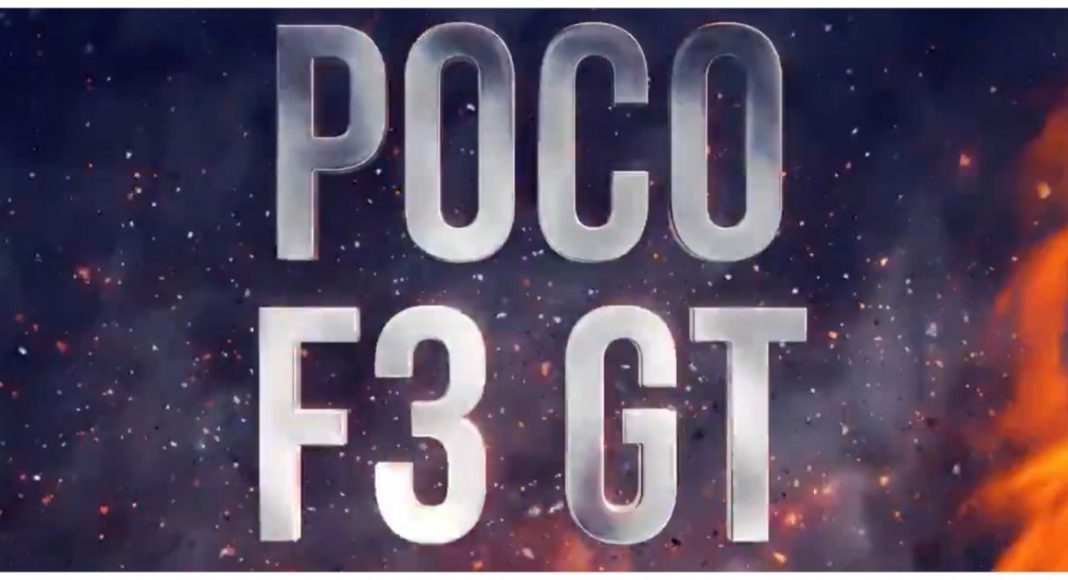 Anuj Sharma, Country Director of POCO India in May this year revealed that Poco F3 GT will be launched in India in the third quarter of 2021. Now the launch of the device is tipped to happen in August. The smartphone will arrive in India as the rebranded Redmi K40 Game Enhanced Edition made its debut in China in April this year. The device has also been leaked on various certification websites ahead of its Q3 India launch.

According to a report, the Poco F3 GT launch will take place in the first week or first 10 days of August. However, the company has not yet revealed anything but it is expected to roll out teasers just weeks before the India launch.

If rumours are to be believed then the Poco F3 GT will share all the specifications of the Redmi K40 Game Enhanced edition. It will feature a 6.67-inch full-HD+ OLED display with a 120Hz refresh rate and HDR10+ support. The device will run MIUI 12.5 on top of Android 11. Under the hood, there will be a MediaTek Dimensity 1200 SoC with up to 12GB of LPDDR4x RAM and up to 256GB of UFS 3.1 storage. The phone will also come integrated with vapour chamber LiquidCool technology with white graphene for better cooling and extensive gaming.

"Locked & loaded, finger on the triggers" The next F is closer than ever.

On the connectivity front, there could be Wi-Fi, 5G, GPS, NFC, and a USB Type-C port. The phone may also include a side-mounted fingerprint scanner and will be IP53-certified for dust and water resistance. The mobile phone will be backed by a 5,065mAh battery with support for 67W fast charging,

Previously the device was also spotted on a US retailer’s website with detailed specifications. The phone got listed on Welectronics.com carrying model number M2104K10I which is also associated with the Redmi K40 Game Enhanced Edition.

The device was also reportedly spotted in a US FCC listing with model number 21061110AG. As per the listing, the upcoming smartphone will include Wi-Fi 6 support. In addition to this, the handset will ship MIUI 12 and come with Bluetooth as well as NFC capability.

Komila Singhhttp://www.gadgetbridge.com
Komila is one of the most spirited tech writers at Gadget Bridge. Always up for a new challenge, she is an expert at dissecting technology and getting to its core. She loves to tinker with new mobile phones, tablets and headphones.
Facebook
Twitter
WhatsApp
Linkedin
ReddIt
Email
Previous articleBest gadgets to own for your TikTok or Instagram reels set up
Next articleBest speakers for your next get-together at home.