The device is tipped to be powered by a 6nm chipset. 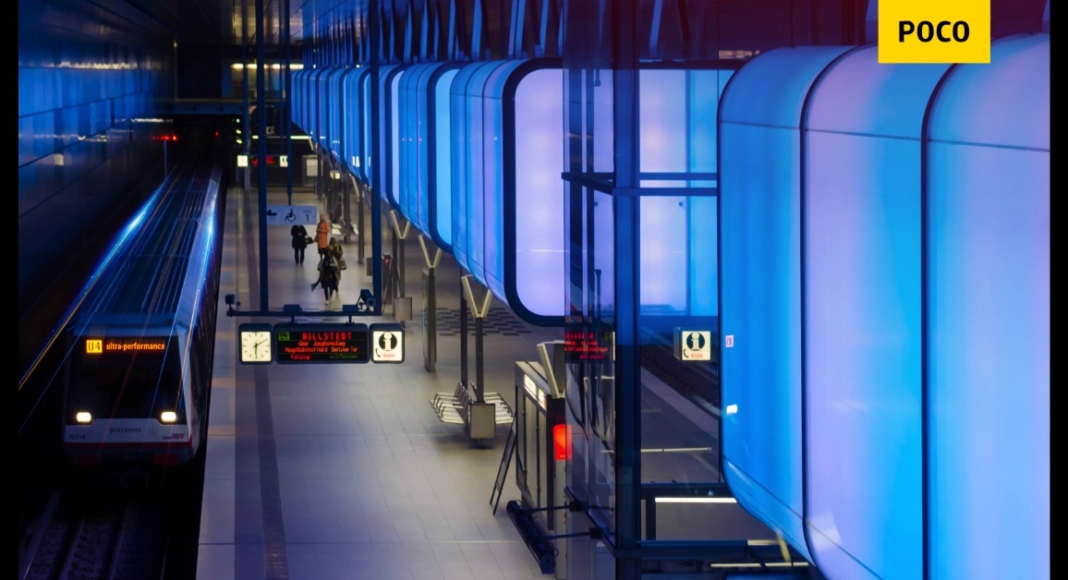 Poco is all set to announce the launch of its M Series smartphone- Poco M4 Pro 5G in the market on November 9. The company did not reveal much information about the smartphone. But now it has begun teasing some of the key specs of its upcoming smartphone via teasers. The device is also said to be a rebranded variant of the lately released Redmi Note 11 5G.

According to the latest teasers released by Poco via Twitter, the Poco M4 Pro 5G will be featuring 33W fast charging. In addition to this, the device will be powered by a 6nm ultra-fast processor. But the company has disclosed the name of the chipset. 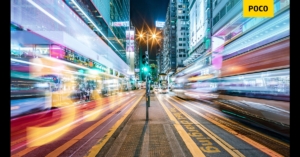 The smartphone also appeared on several certifications as well as benchmarking sites. As per the Geekbench listing, the phone will equip an MT6833P chipset that is believed to be MediaTek Dimensity 810 SOC. The device’s single-core score is 603 and the multi-core score is 1,779. However, some of the reports suggest that the phone may also be powered by MediaTek Dimensity 700 SoC.

The Geekbench listing also reveals that the Poco M4 Pro 5G will run Android 11 and will be offered 8GB of RAM.

As per the  Eurasian Economic Commission (EEC) and China’s 3C listing suggest that the phone will get 33W fast charging support and a MediaTek chip.

Like we said earlier the rumours suggest that the device is likely to be a rebranded variant of Redmi Note 11 5G.

If the rumours and leaks are to be believed then the Poco M4 Pro 5G may feature a 6.6-inch FHD display and 90Hz refresh rate support. Under the hood, there will be MediaTek Dimensity 810 SoC and will run Android 11 out of the box.

There will be a dual rear camera set up that will include a 50MP primary sensor and an 8MP secondary lens. While on the front the phone features a 16MP selfie camera. It could also carry a 5,000mAh battery and supports 33W fast charging. The 3.5mm audio jack and a USB Type C post are also available for connectivity.

Poco M4 Pro 5G is going to launch on November 9. The launch event will kickstart at 8 pm GMT+8 which is at 5.30 pm IST. It will be live-streamed via the company’s official YouTube Channel as well as on its social media platforms.

Komila Singhhttp://www.gadgetbridge.com
Komila is one of the most spirited tech writers at Gadget Bridge. Always up for a new challenge, she is an expert at dissecting technology and getting to its core. She loves to tinker with new mobile phones, tablets and headphones.
Facebook
Twitter
WhatsApp
Linkedin
ReddIt
Email
Previous articleTop 5 ways to add neon effects to your images
Next article5 November 2021 Amazon Quiz today answers: Answer to win Rs 20,000 Amazon Pay Balance

Garena Free Fire Redeem Codes Today 27 June 2022: Here is how to claim them