Popular Barcode Scanner app caught infecting Android smartphones: What should you do if you have it installed? 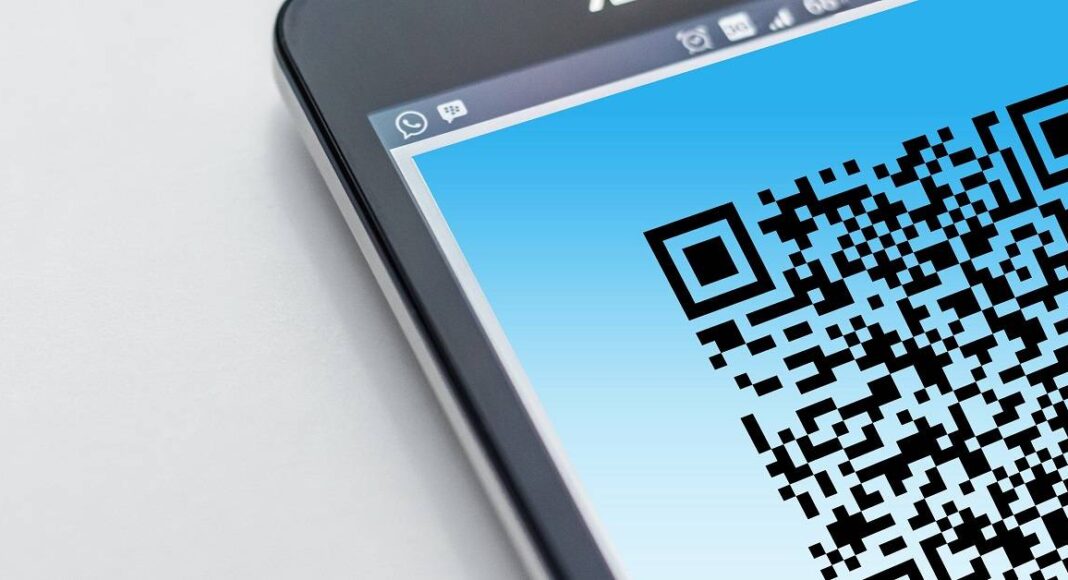 Recently a very popular app on Google’s Play Store called Barcode Scanner was removed from the Play Store due to the discovery of adware. The adware was found by a cybersecurity firm named Malwarebytes. The app had more than 10 million downloads but was reported to exhibit strange behavior by its users. During its usage, the app would automatically open doubtful websites asking for the installation of a Cleaner app. This event has hampered the image of Google offering malware-free applications.

Since the app had millions of users, it took some time and effort for Malwarebytes to determine the person behind the malicious activity. After serious investigations of the latest update of the Barcode Scanner app, an obfuscated code was retrieved that turned out to be a trojan virus that was bound for the adware. According to tot Malwarebytes, the Barcode Scanner was an ordinary application that became malicious after an update last year. It’s the update that is believed to have triggered the app to transfer adware. Android Police reports that before the app was set for removal from Play Store, it attributed to the developing firm named Lavabird Ltd. The company still holds a choice of apps on the Play Store. 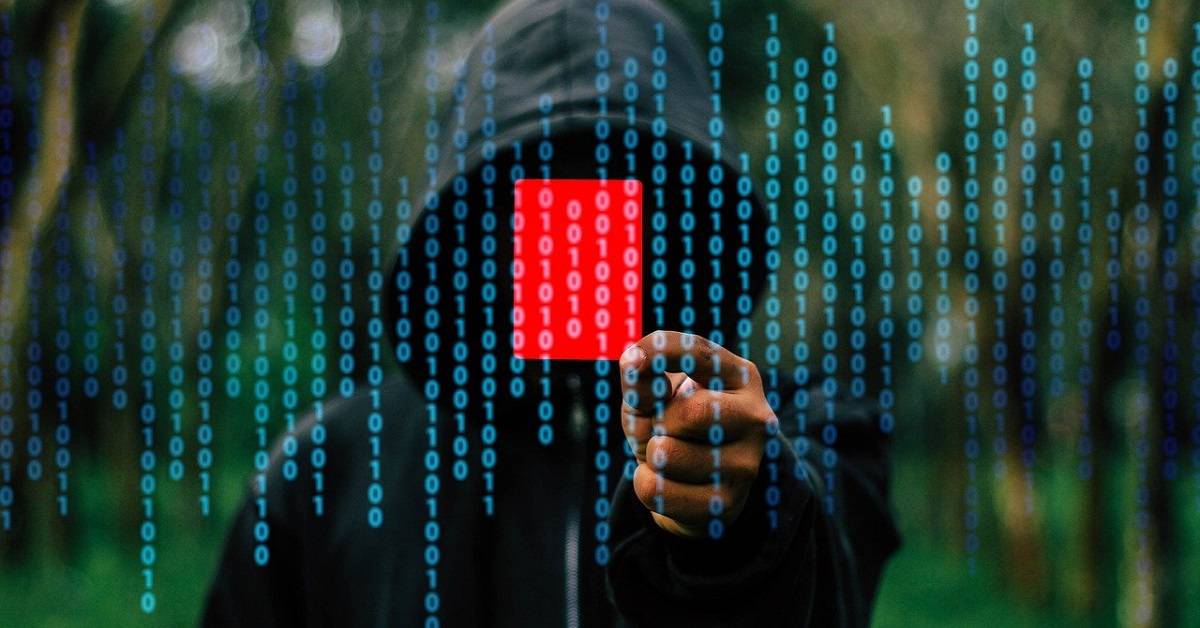 How can the Barcode Scanner become malicious?

The updated version of the Barcode Scanner app was released in December 2020. According to Malwarebytes, a majority of free applications available on the Play Store contain advertising features using an ad SDK. The security company confirms that the ad SDK can change frequently to offer the latest advertisement. The company adds that it happens not because of the program of the application but due to the SDK. Thus, the real culprit is the SDK company and not the app developers. The malicious program has been added that was not present in the previous installments of the app. It was confirmed to have been submitted by the same application developed with the same digital certificate seen in the previous versions. Although the Barcode Scanner application has been expelled from Google Play Store, it can still be present on millions of Android smartphones. 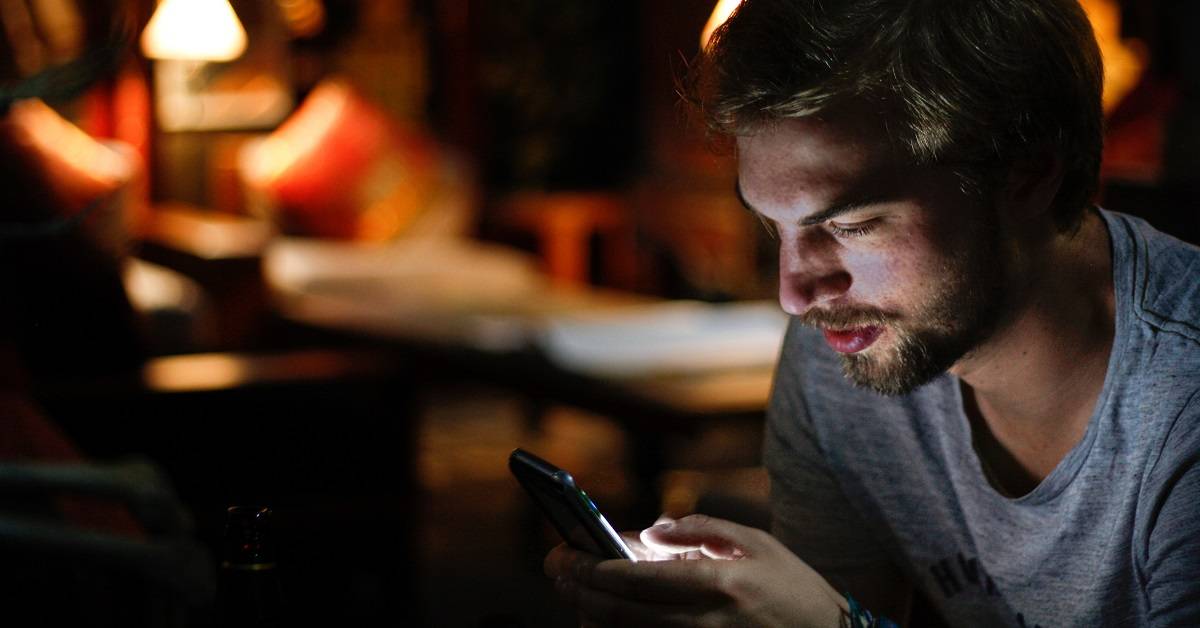 What should you do?

If have Barcode Scanner installed on your phone while reading this article, you must uninstall the application as well as the associated files in the settings. The chances of you getting caught by the malware are quite high if you had clicked the ads that appeared while using the application. If you can’t find the app on your smartphone, you can install AppChecker and search for the app. While searching, if you see the package named ‘com.qrcodescanner.barcodescanner’, delete it immediately. As a precautionary measure, Android Police has suggested ensuring that the Play Store link for the Barcode Scanner app is not active on your smartphone.