HomeMobilesPrices and specifications for the Vivo V23 5G and Vivo V23 Pro...

Both the smartphones will come with a dual front camera set up. 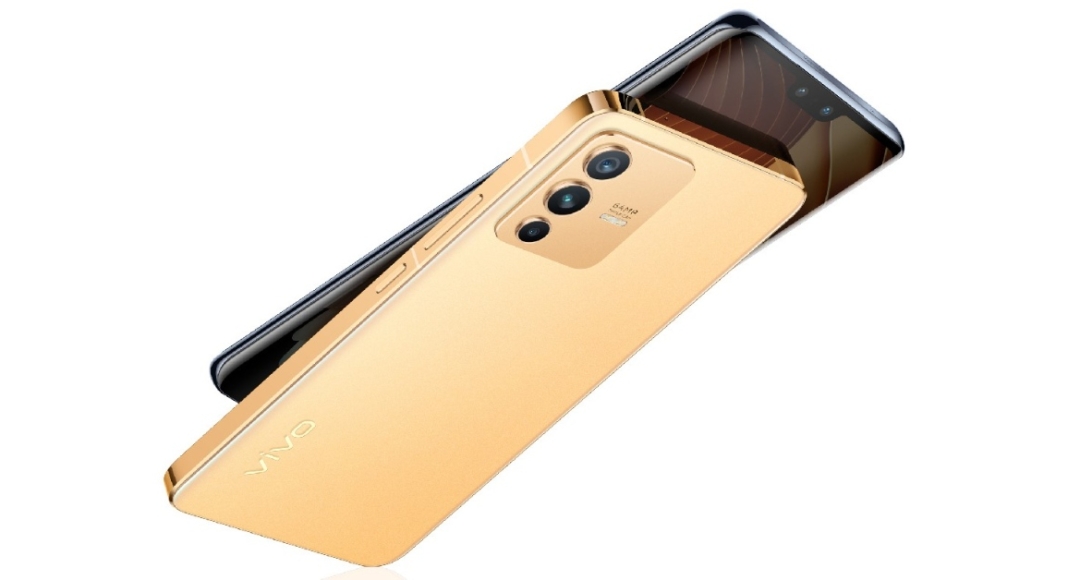 The Vivo V23 5G Series will be released in India on January 5th. Vivo V23 5G and Vivo V23 Pro 5G are expected to be released by the company. The price of the upcoming devices has surfaced online as a result of this announcement. However, the official pricing and specifications of the smartphones are yet to be revealed, but based on what has been leaked on the internet, the phones are expected to cost between Rs 29,000 and Rs 40,000 in India. Along with the pricing, the device’s specifications have also been leaked. Continue reading to learn more about the Vivo V23 5G series price.

On Twitter, tipster Yogesh Brar revealed the price and specifications of the Vivo V23. According to him, the vanilla variant is expected to be between Rs. 26,000 and Rs. 29,000 in India. The smartphone is said to be offered in two shades of sunshine Gold and Stardust Black. 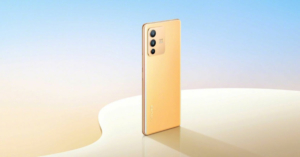 In terms of specifications, the device is likely to equip the MediaTek Dimensity 920 SoC coupled with 12GB of RAM and 256GB of UFS 2.2 storage. Vivo’s Funtouch OS 12 is expected to be installed on top of Android 12. It may feature a 6.44-inch full-HD+ AMOLED display with a 90Hz refresh rate. Also, it is expected to house a 4,200mAh battery with 44W fast charging support.

In addition to this Vivo V23 is tipped to have a triple rear camera set up that will include a 64-megapixel primary camera, an 8-megapixel ultra-wide camera, and a 2-megapixel macro lens. According to the tipster, the smartphone will have a 50-megapixel sensor and an 8-megapixel camera on the front.

On the other hand, Vivo V23 Pro 5G price in India is slated to fall between Rs 37,000 and Rs 40,000 in India. This phone will come in Sunshine Gold and Stardust Black colour schemes. Furthermore, the smartphone may feature a 3D curved screen with a 6.56-inch AMOLED display and a refresh rate of 90Hz. It is likely to be powered by MediaTek Dimensity 1200 SoC with up to 12GB of RAM and 256GB of storage. Vivo’s Funtouch OS 12 based on Android 12 is said to power the phone. In addition to this, the phone is expected to come with a 4,300mAh battery with 44W fast charging support.

Komila Singhhttp://www.gadgetbridge.com
Komila is one of the most spirited tech writers at Gadget Bridge. Always up for a new challenge, she is an expert at dissecting technology and getting to its core. She loves to tinker with new mobile phones, tablets and headphones.
Facebook
Twitter
WhatsApp
Linkedin
ReddIt
Email
Previous article4 Ways to record Clubhouse audio conversations
Next articleTop ways to play audio or video in the background on android

Komila Singh - Jan 28, 2022 0
Google Maps is rolling out a new software update for Indian users allowing them to save and share the address of their home with...

Google Maps users in India can use Plus Codes to save and share home...