HomeOther TechGamingPUBG Lite for PC is now live in India: Download it for...

PUBG Lite for PC is now live in India: Download it for free and get rewards within the game

Finally, PUBG Lite for PC has gone live and Tencent is giving its players a lot of rewards 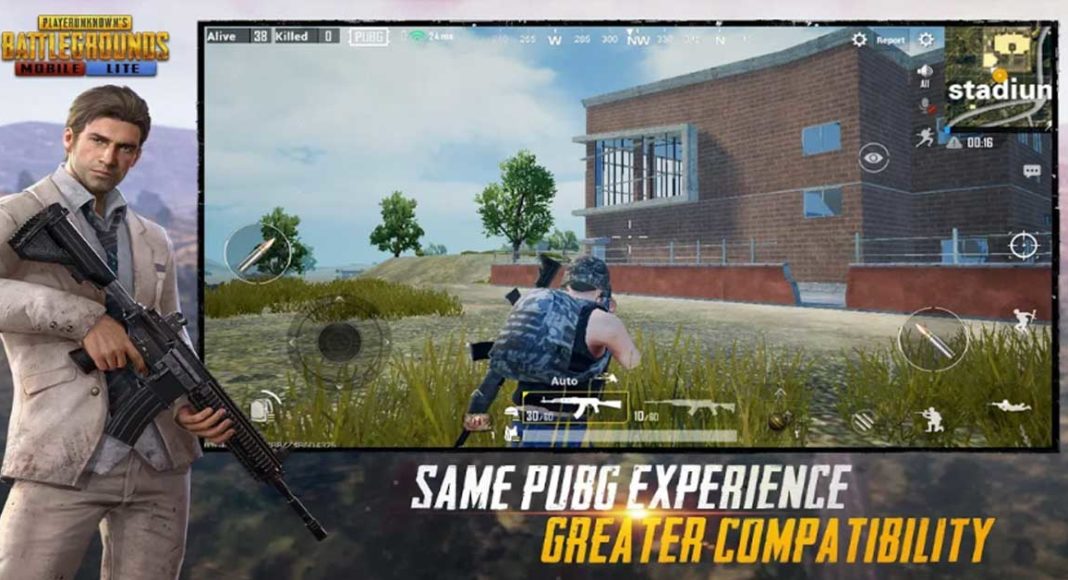 We have been hearing about the PUBG Lite for PC project since months now and finally, it has hit the Indian side of the globe. Yes, PUBG Lite for PC has gone live in India. Players who have pre-registered for the game can download it free of cost. You read that right, if you are one of those who pre-registered for the famous battle royale game in India, then you can download it right now and play for free. The rest of you who want to play the game fret not, since you will also be able to download the game for free and also play for free.

PUBG Lite for PC is the lighter version of PUBG. This has been developed by Tencent for those PCs and laptops which do not have a dedicated graphics card or high-end components. Since a major chunk of the population does not have a gaming PC or laptop, yet they still enjoy the bashing on their mobile. The videogame developers decided to make a low-end version of the game that will run on just about any PC or laptop. Tencent has said that PUBG Lite for PC will be able to work and is optimised for PCs and laptops at the fag-end, too.

So, what is the least minimum configuration to play PUBG Lite for PC one has to have?

If you want to enjoy PUBG Lite for PC on your low-end PC or laptop you need the following. A minimum of Intel Core i3 CPU with 2.4 GHz speed, 4GB RAM and at least 4GB of storage space left in your hard drive. Also, Intel HD 400 graphics with Direct X 11 is what you need for it to play properly. Windows 10 will also be a boon. However, we have seen people on Windows 7 machines run it just fine with the above configuration. But many in India still do not have this minimum configuration, some still have Pentium CPUs Well, then you might think of upgrading if you are still working on that and you want to play PUBG Lite for PC.

The game has been kept totally free for gamers and will stay like that forever. The regular version of the game is priced at Rs 999 on the Steam Store, but the lite variant you can download at no cost. The company has gone for a freemium model for this version of the game, just like PUBG mobile. Which too is free to download and play, but you would need to pay for extra items from the in-game store.

PUBG Lite for PC is still in its beta stage so you might come across some bugs. There are only three maps in the game at the moment – Erangel, Sanhok and Miramar. More maps and features are expected to come to the game. But no definite timeline has been kept. Also, will the game get seasonal maps and upgrades is yet to be seen. 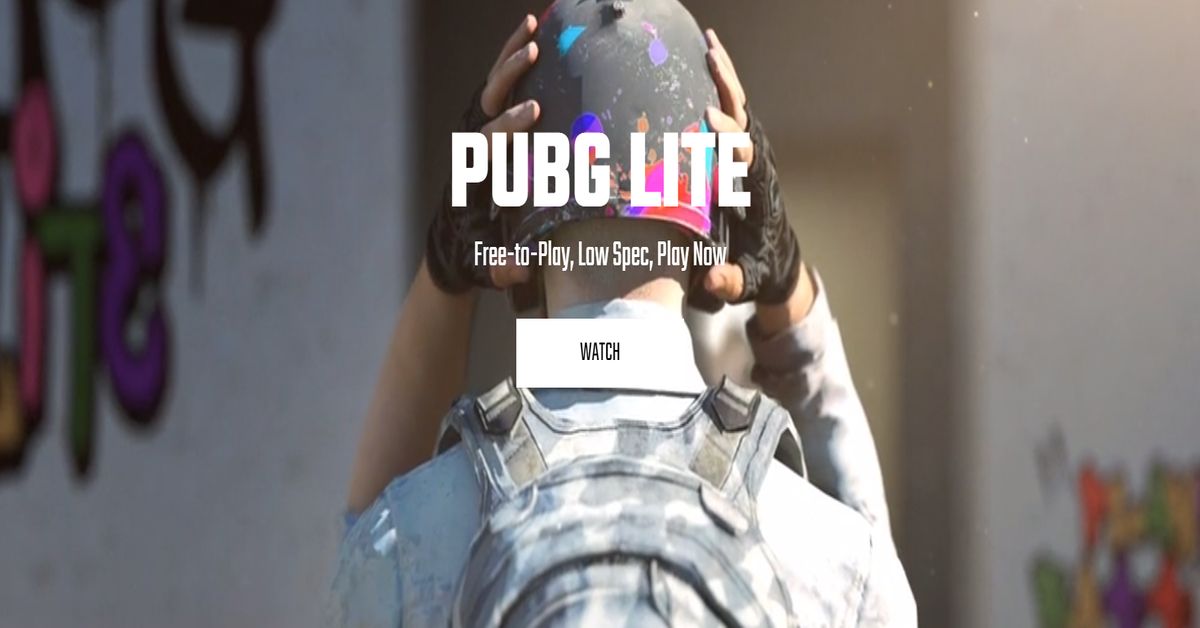 If you have the above requirements and want to download the game, then all you have to do is go to its website, create an account and then login. After that, you will be asked to download the PUBG lite launcher. This, in turn, will download all the game files on to your PC or laptop.

What are the prizes you get for pre-registering in PUBG Lite for PC?

To start with, each participant is getting a Tiger M46 and Cheetah parachute. This is for the pre-registered players only. If the game crosses 1,00,000 registrations then Tencent will reward each player with Black Scarf, Punk Glasses and Bloody Combat Pants. In case the game crosses more than 2,00,000 players then another set of prizes will be given. These include Striped long-sleeved shirt, Gold PUBG scarf and red sports top. Codes of the prizes will come to the players in an email, which they then can use within the game.