PUBG LITE is finally coming to India: Check out the system requirements of the game

PUBG Lite is the lighter version of the popular PUBG for PC. 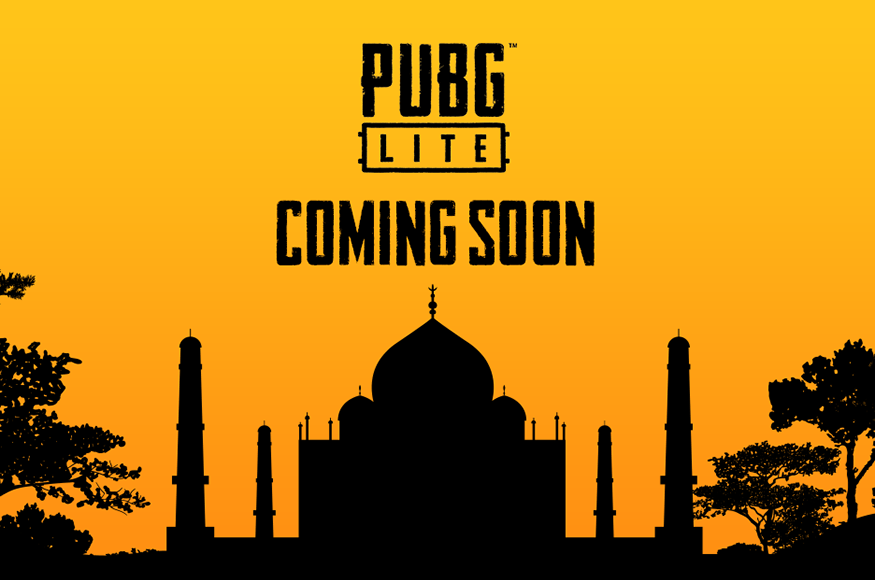 Even after getting negative remarks and for a few weeks being banned in some states in India, PUBG Mobile (PlayerUnknown’s Battlegrounds) still hasn’t lost its charm. It still remains one of the most played game on smartphones. And now, PUBG is bringing the light version of its game, PUBG Lite, to India. Earlier, PUBG Lite was launched in other Asian countries like Hong Kong, Taiwan, Bangladesh and non-Asian countries like Brazil, but now weeks later the light PC version of the popular game has finally come to India. And seeing that India still remains one of the biggest markets of the battle royale game, this doesn’t come in as a surprise.

It should be noted that PUBG Lite is the lighter PC version of the popular PC battle royale game. And being a lightweight and watered-down version of the graphically heavy PUBG PC, the Lite version doesn’t need a high-end PC to run. Yes, PUBG Lite can also run on lower-end PCs and laptops. So there is no need of a dedicated GPU to run the game as an integrated GPU would be enough to run the game smoothly.

The news was revealed by the official PUBG India Facebook page which posted an image which contained the dark silhouette of the Taj Mahal. It also had the words “PUBG LITE Coming Soon”, so the revelation was made by the company itself.

Although the news that PUBG Lite is making its way to India soon is clear, but the company hasn’t revealed an official launch date yet. But some leaks and rumours online on Discord and social media suggests that the lighter version of the game will be launching in India by the end of the month. Other than that, the game will also be made available on Steam and it would come to the platform on around June 25.

As mentioned before, PUBG PC is the graphic heavy version of the popular battle royale and the PUBG Lite is the lighter version of the game. So, PUBG Lite will enable the gamers to play the game on their PC with low to mid-range specifications as well. Earlier to play on PC, the players needed an emulator so that they could play the game, but with the arrival of PUBG Lite they would be able to enjoy the game on PC without needing an emulator or a high-end gaming PC.

Here are the System Requirements of PUBG Lite:

Aman Singhhttps://www.gadgetbridge.com/
Aman Kumar Singh has a Masters in Journalism and Mass Communication. He is a journalist, a photographer, a writer, a gamer, a movie addict and has a love for reading (everything). It’s his love of reading that has brought him knowledge in various fields including technology and gadgets. Talking about which, he loves to tweak and play with gadgets, new and old. And when he finds time, if he finds time, he can be seen playing video games or taking a new gadget for a test run.
Facebook
Twitter
WhatsApp
Linkedin
ReddIt
Email
Previous articleHow to create GIFs on WhatsApp and YouTube
Next articleHTC is planning to launch a new mid-range smartphone named HTC U19e: Report