PUBG Mobile 0.19.0 update: Here is what PUBG’s upcoming Livik map is going to bring on July 7

The map will bring hot springs, volcanoes, and waterfalls, among other points of interest. 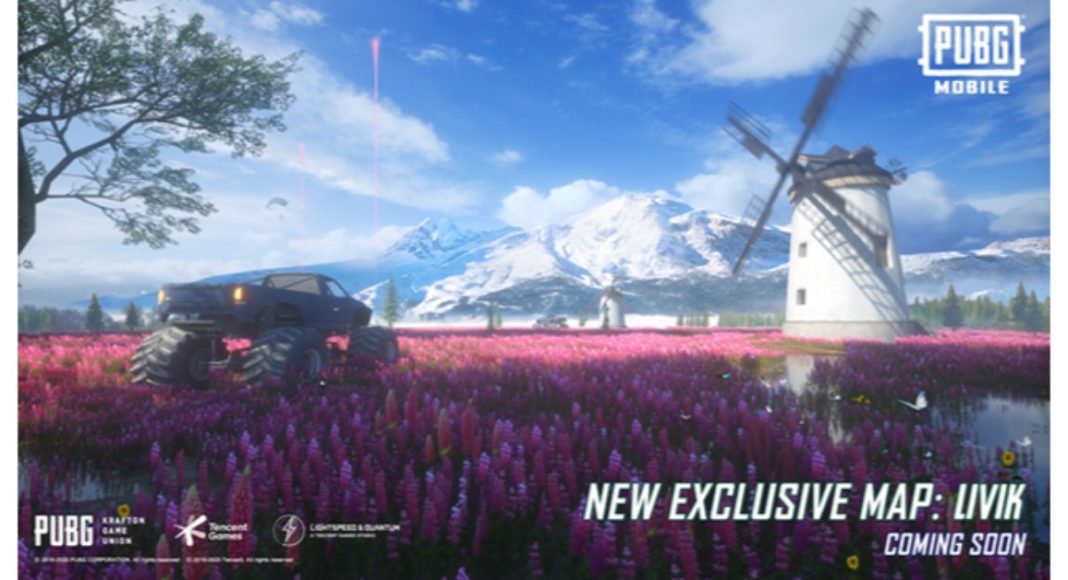 PUBG Mobile 0.19.0 update is arriving on July 7 as announced by the company’s official Twitter handle. The upcoming update is going to bring a new map named Livik. Prior to its official roll out the company has shared some details on what you can expect from the latest map. However, the leaks suggest that the new map is going to be an exclusive one being offered by the developers until now.

Recently PUBG Mobile announced via Twitter post that the next 0.19.0 update will come to the game on July 7. The update will bring the new map called Livik. However, the map is now available in the beta version of PUBG Mobile as ‘Secretmap’. In the past, the company has lured users with new modes like Jungle Adventure mode and Blue hole mode, Season 13 and other fun activities like SummerLand event and Guncraft Master were received extremely well by players world over.

The company says, “Amid these new additions to the game, the brand has decided to give its users something bigger and better, a new map! Since the announcement of Livik, it has been the talk of the town and users cannot wait to see everything it has to offer. Last week, we had the developers give us some exciting details that provide a sneak-peak into exactly what’s in store for us.”

Below are some key points that will give players a sneak-peek into Livik:

While giving the preview into new map the company said, “While these are some of the few aspects mentioned by the team of developers, we’re sure that PUBG MOBILE has many more surprises to be uncovered. Stay tuned to find out exactly what they have up their sleeve.”

Few reports suggest that the Likvik will be two kilometers by two Kilometres in size. Other than bringing quick matches to the map it will also allow a maximum of up to 40 players. According to the game producer Rick Li, “The waterfalls around the map will provide unique interactions with the player not available on other maps.”

Komila Singhhttp://www.gadgetbridge.com
Komila is one of the most spirited tech writers at Gadget Bridge. Always up for a new challenge, she is an expert at dissecting technology and getting to its core. She loves to tinker with new mobile phones, tablets and headphones.
Facebook
Twitter
WhatsApp
Linkedin
ReddIt
Email
Previous article
Samsung launched The Serif and 2020 OLED 8K lifestyle televisions in India
Next article
OnePlus Nord officially announced by the company, will be available for pre-orders via Amazon at 2 PM onwards today