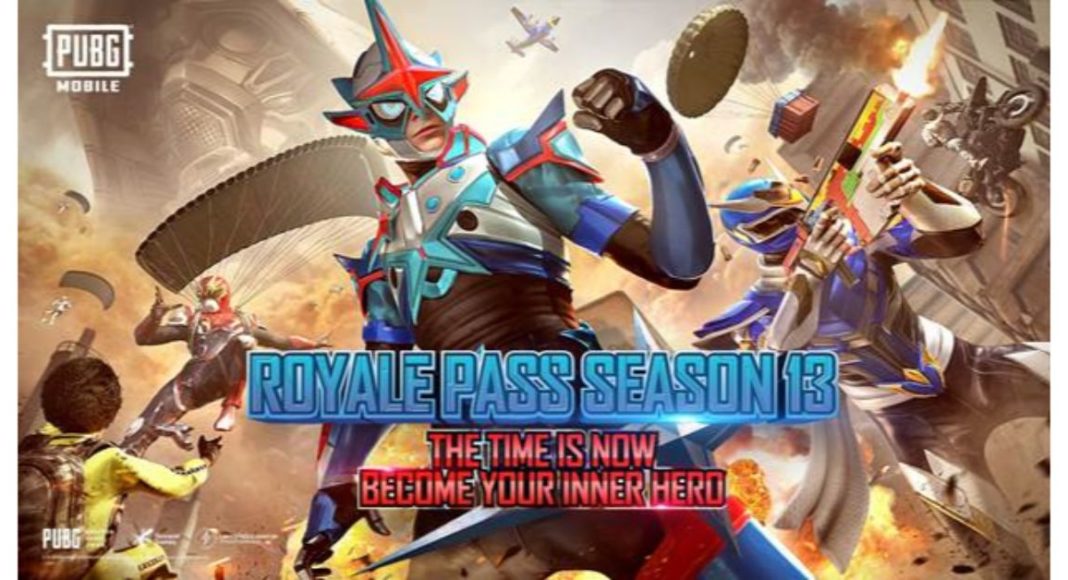 The Tencent games have recently rolled out Royale Pass Season 13 for PUBG Mobile. This time the theme of the season is based on Toy Playground that brings new outfits, a new series, and some changes as well. The update is now available for download via respective stores – Google Play and App Store. The new update grabbed a lot of attention that brings the new Kills vs Death ratio or K/D ratio that surfaced with Season 13.

“When PUBG MOBILE rolled out with Season 13, it was not long before it became the talk of the town. While some of the sizable and anticipated updates drew maximum attention, one of the most important and game-changing aspects of PUBGM Season 13 was the new Kills vs Death ratio that surfaced with Season 13. The primary driver for this change was to introduce a stable balance to the game and take away inherent advantages from certain players.’ the company said.

The new update brings the  K/D or kills to death ratio with the arrival of Season 13. This is the new way to calculate the K/D ratio that brings a proper balance to the game while taking away certain advantages from the players.

With the arrival of Season 13, the things have changed as a new K/D system has been implemented. Now, the new PUBG update brings a  new feature where the Kill-Death ratio is calculated based on the number of kills in each game, irrespective of whether the player survived till the end or not.

For example, if the player’s  K/D ratio is 8 and they win a match with 5 kills. The K/D ratio will eventually decrease your  K/D ratio and when you get less kills compared to the existing K/D.  To maintain a ratio of 8, you need to have 8 kills or above. So now, the formula is this:

Below are the 5 easiest tips explained by the company to increase your PUBG Mobile Kill-Death Ratio:

Komila Singhhttp://www.gadgetbridge.com
Komila is one of the most spirited tech writers at Gadget Bridge. Always up for a new challenge, she is an expert at dissecting technology and getting to its core. She loves to tinker with new mobile phones, tablets and headphones.
Facebook
Twitter
WhatsApp
Linkedin
ReddIt
Email
Previous article
Redmi Earbuds S with Environmental Noise Cancellation launched in India
Next article
Sony launches an all-new line-up of 4K HDR smart TVs in India