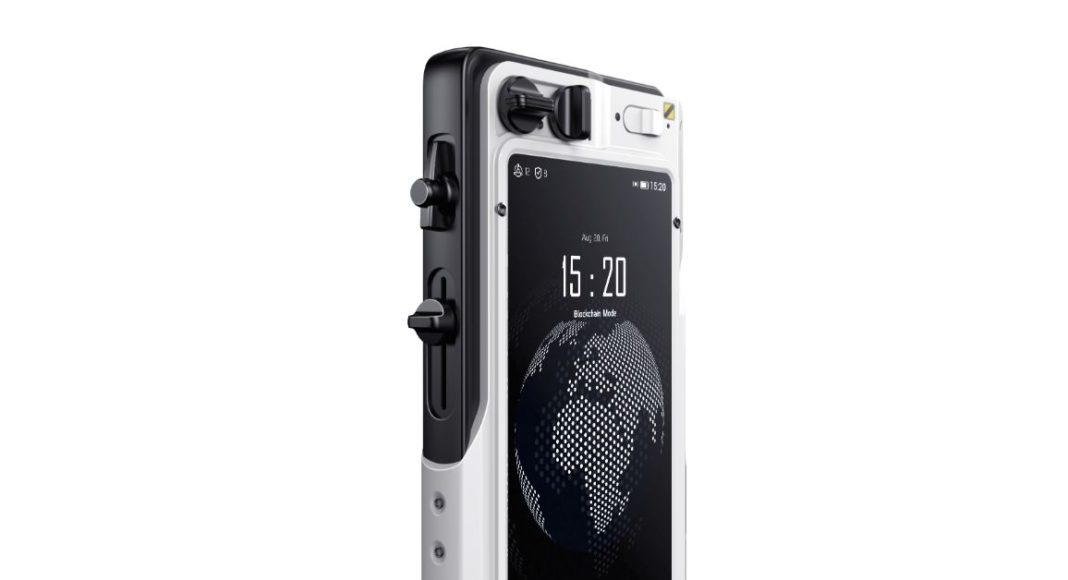 Pundi X is a developer of blockchain-powered devices that has unveiled fully-functional blockchain phone BOB. The smartphone lets the users without a glitch toggle between blockchain mode and Android mode. The Blockchain mode runs on the open-source f(x) operating system. It includes all the Blok on Blok (BOB) decentralised processes similar to cryptocurrency. It lets the users control their data while at the same time it also allows them to customise its design.

“While BOB’s internal and external design has gone through a long journey ever since it was introduced to the world as the XPhone, BOB offers a customizable design to represent how it prioritizes its users’ needs first.” the company stated. 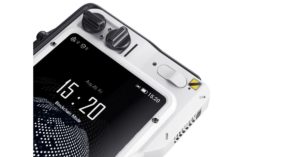 The maker has provided BOB with MOD Assembly Kit. The Kit consists of detachable parts that create the structure of the XPhone’s external look. This enables the user to assemble as well as build their own BOB.  As per their preference, the users can also add external accessories to it.

The device includes Function X OS, Function X Blockchain, Function X IPFS, FXTP Protocol and the Function X Docker that jointly works to decentralise apps, websites and data. All the devices run on Function X OS that function as a node of the chain has its own exclusive address as well as private key similar to URLs and IP addresses. When the user makes a VoIP call or if it sends a text, the OS gives their connection end-to-end encryption.

The device can also be used just like a smartphone that runs on Android 9. The users can easily switch between Android mode and Function X mode.

Zac Cheah, Co-founder and CEO of Pundi X said“BOB marks a big step forward in our mission of creating a Blockchain Internet, a fully decentralized network where every piece of data shared is under the owner’s control. More importantly, BOB gives a sneak peek of a world powered entirely by blockchain technology, where everyone has control over their own data and everything is executed with the expectations of immutability and transparency.”

Initially, the company will bring only 5,000 units of BOB. The device is available for purchase at USD 599 that translates to roughly around Rs 43,000 available on Kickstarter.

Komila Singhhttp://www.gadgetbridge.com
Komila is one of the most spirited tech writers at Gadget Bridge. Always up for a new challenge, she is an expert at dissecting technology and getting to its core. She loves to tinker with new mobile phones, tablets and headphones.
Facebook
Twitter
WhatsApp
Linkedin
ReddIt
Email
Previous articleAsus launched three Zenbook series of laptops in India
Next articleHuawei launched two more colour variants of Huawei P30 Pro that has crossed 16.5 million units in sale