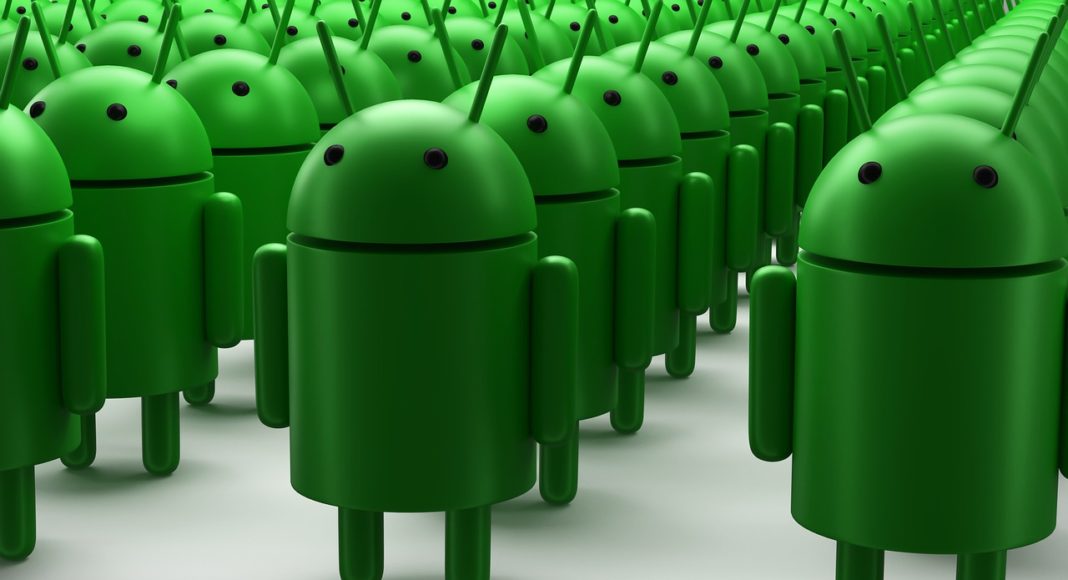 The company stated that bringing in a gesture model meant that the system navigation can endow an additional number of the screen to apps. By doing this they can provide a new improved immersive experience.

The company has also explained why the gesture navigation model is much better than a three-button system. According to the company, gestures are faster as well as natural and designed for efficiency and comfort in the working environment to navigate the device. Secondly, the gestures are more planned rather than software buttons that allow the user to activate simply by grabbing their mobile phone. Thirdly, gestures facilitate an additional immersive practice in favour of apps by reducing how much the system draws in excess of app content. For instance, HOME/BACK buttons and the bar they assemble on particularly the hardware drifts to bigger screens as well as smaller bezels.

However, the company further said that during the development it was a bit tricky as they came across many issues associated with gesture modes. It realised that the gestures do not work for every user. Secondly, Gestures can at times be harder to become skilled at and can take some adjustment. Thirdly, Gestures can get in the way of an app’s navigation pattern.

Google stated in its blog, “But most of all, we realized that there was a larger issue of fragmentation when different Android phones had different gestures, especially for Android developers. Over the last year, we worked with partners like Samsung, Xiaomi, HMD Global, OPPO, OnePlus, LG, Motorola, and many others to standardize gesture navigation going forward. To ensure a consistent user and developer experience, the Android Q gestures will be the default gesture navigation for new Q+ devices. Understanding that these gestures don’t work for every user, especially those with more limited dexterity and mobility, three-button navigation will continue to be an option on every Android device.”

Komila Singhhttp://www.gadgetbridge.com
Komila is one of the most spirited tech writers at Gadget Bridge. Always up for a new challenge, she is an expert at dissecting technology and getting to its core. She loves to tinker with new mobile phones, tablets and headphones.
Facebook
Twitter
WhatsApp
Linkedin
ReddIt
Email
Previous articleBlack Shark was launched Rookie Gaming Kit in India, can own it starting Rupees 2
Next articleApple is now locking down its batteries making it difficult to be repaired