Emergency services will be rolled out on premium Android smartphones released in the second half of 2023. 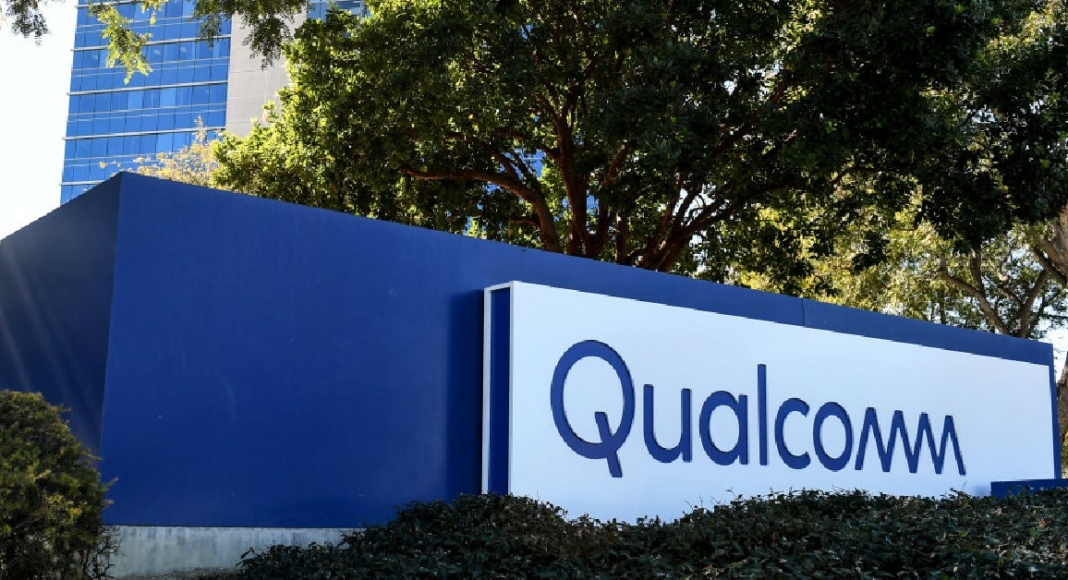 Qualcomm has announced Snapdragon Satellite, a two-way capable messaging solution for premium smartphones. The announcement came at CES 2023, which is currently underway and will conclude on January 8. At first, the service will be made available on smartphones running on the flagship Snapdragon 8 Gen 2 SoC, and will later be expanded to other Snapdragon chipsets. 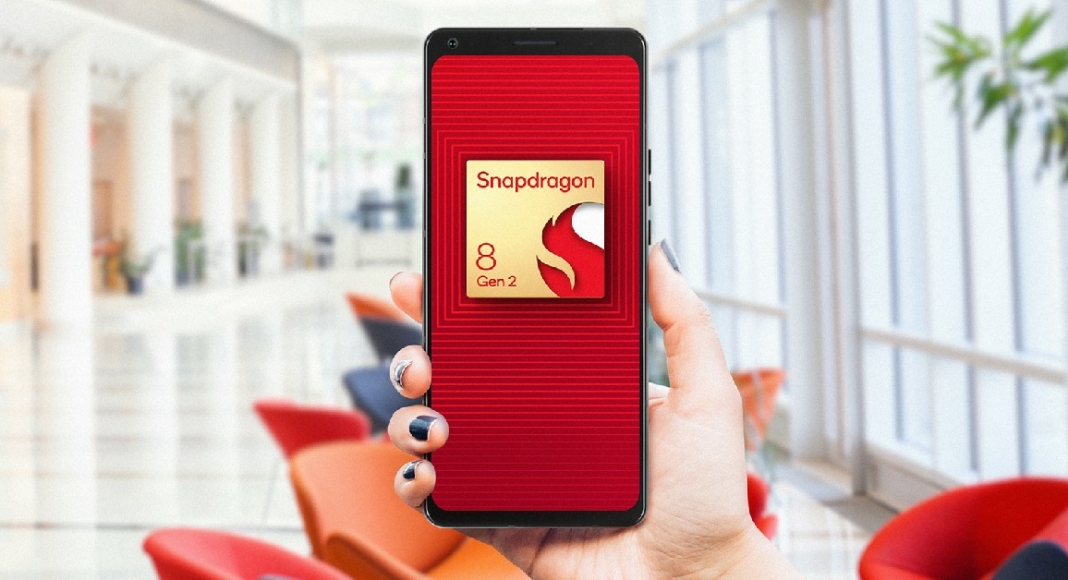 Snapdragon Satellite is powered by Snapdragon 5G Modem-RF Systems and supported by the Iridium satellite constellation. It will offer global satellite coverage to several OEMs and other service providers. Iridium’s weather-resilient L-band spectrum will provide uplink and downlink for smartphones. The ‘Emergency messaging’ feature will make its appearance on premium Android smartphones released in the second half of 2023.

“Robust and reliable connectivity is at the heart of premium experiences. Snapdragon Satellite showcases our history of leadership in enabling global satellite communications and our ability to bring superior innovations to mobile devices at scale,” said Durga Malladi, senior vice president and general manager, cellular modems and infrastructure, Qualcomm Technologies, Inc. “Kicking off in premium smartphones later this year, this new addition to our Snapdragon platform strongly positions us to enable satellite communication capabilities and service offerings across multiple device categories.”

The emergency services aided by Snapdragon Satellite will also find their way into other devices other than Android smartphones. Laptops, tablets, vehicles, wearables, and IoTs are all expected to start incorporating emergency satellite services. As the ecosystem grows, app developers will be able to offer exclusive features with the help of satellite connectivity. Snapdragon Satellite is planned to support 5G Non-Terrestrial Networks (NTN), as NTN satellite infrastructure and constellations become available.