How to use Emergency SOS via Satellite on iPhone 14? 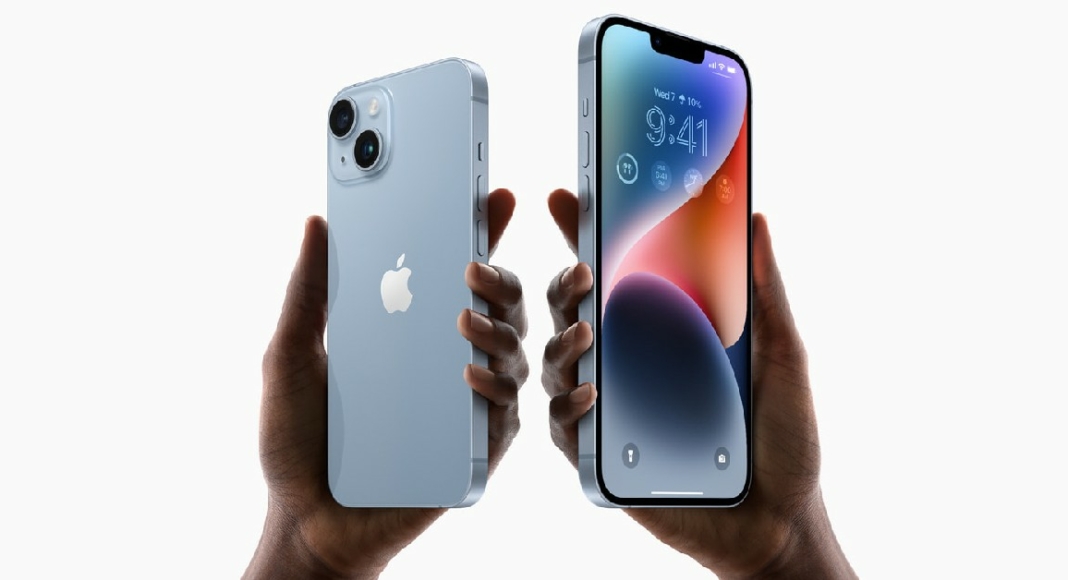 One of the major themes of Apple’s ‘Far Out’ launch year this year was advancing safety features and maximizing what a smartphone can offer in times of emergency. Two of the features that stood out were Car Crash Detection and Emergency SOS via Satellite. While the former has been around in Android smartphones for a while now, iPhone 14 is the first smartphone to feature smartphone connectivity. And while we hope you may never have to use this feature, it cannot hurt to know how to use it. In this article, we show you how to use the emergency SOS via satellite on the new iPhone 14.

How Emergency SOS via Satellite works 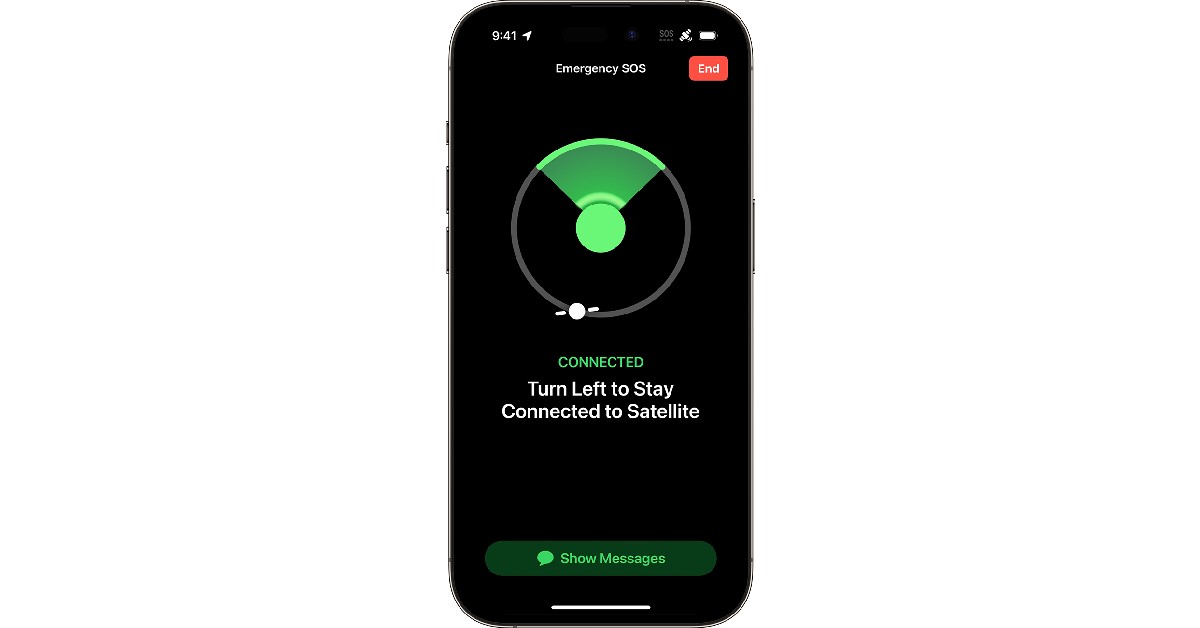 How to use Emergency SOS via Satellite 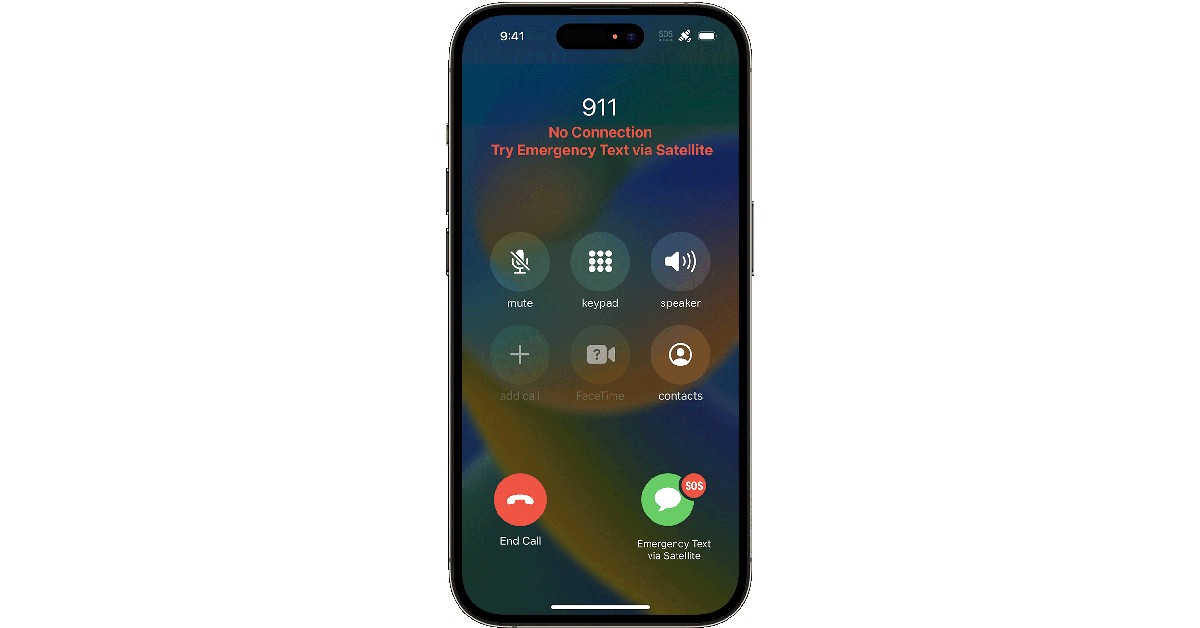 If you’re stuck in a no-network zone, tap on ‘Emergency text via satellite’ on the dialer while you’re calling emergency services. Tap ‘Report Emergency’ after that. You will be presented with some emergency questions. After you’ve answered the questions, you can choose to notify your emergency contacts that you’ve contacted emergency services. After you’ve filled up the questionnaire, your iPhone will give you on-screen instructions on how to connect to a satellite.

Firstly, you need to be in an area without cellular or Wi-Fi connectivity in order to utilise Emergency SOS via Satellite. This service will not work if you are getting even minimal network reception.

To connect to a satellite, you need to hold your phone in your hand and follow the on-screen instructions to establish the connection. Your phone will guide you to move in a particular direction to connect to the satellite. Since you cannot see satellites with a naked eye, you will have to rely on the directions that your iPhone gives you.

You need to ensure that you’re in a spot with a clear sky, unobstructed by any cloud cover. Light foliage is still alright, but you won’t be able to connect if you’re covered with heavy foliage. Hills, mountains, canyons, and tall structures can also block the connection. Since the satellite is constantly moving, you have to adjust your positions as well – your iPhone will keep prompting you to move accordingly.

Once a connection is established, your medical ID, emergency contact information, emergency questionnaire answers, location, and remaining battery life will be shared with emergency responders. You may also be asked follow-up questions related to your condition. Sending a message via satellite can take up to at least 15 seconds if the sky is clear, and up to a minute if there’s a light foliage cover.

Where is the Emergency SOS via Satellite service available?

Currently, this service is available only in the United States of America and Canada. If you’re an international traveller in USA and Canada you can still use this service on your iPhone given you didn’t purchase it from China, Hong Kong, or Macao.

What languages does the Emergency SOS service support?

Does the iPhone 13 have a satellite connectivity feature?

No, only the iPhone 14 series is equipped with the Satellite connectivity feature and you will need the iOS 16 update coming in November to use it.