How much battery do the iPhone 14, iPhone 14 Plus, Pro and Pro Max have?

Here is a detailed breakdown of the battery capacity of the new iPhone 14 series. 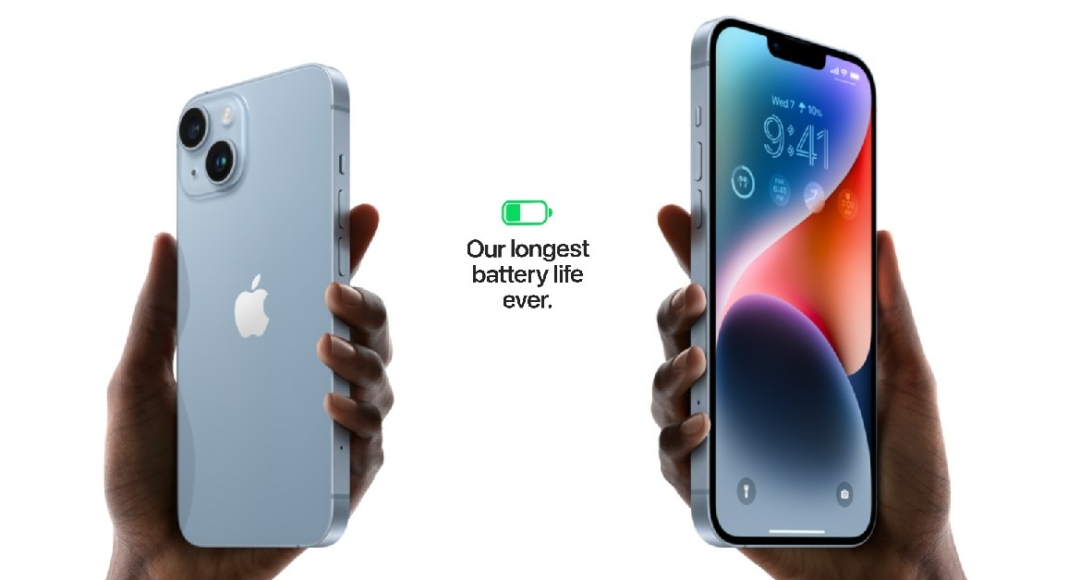 The new iPhone series is finally here, with the official unveiling taking place at Apple’s Far Out event on September 7. Over the years, the iPhone has gained a reputation for having an incredible battery life, which can easily last a day even when you carry out power-consuming tasks on it. Some users are even able to make the iPhone 14 Pro Max last for a couple of days, with very moderate use. So how does the battery capacity of the new iPhone 14 series measure up against its predecessors? In this article, we take a look at how much battery capacity the new iPhone 14, iPhone 14 Plus, Pro, and Pro Max have to offer. 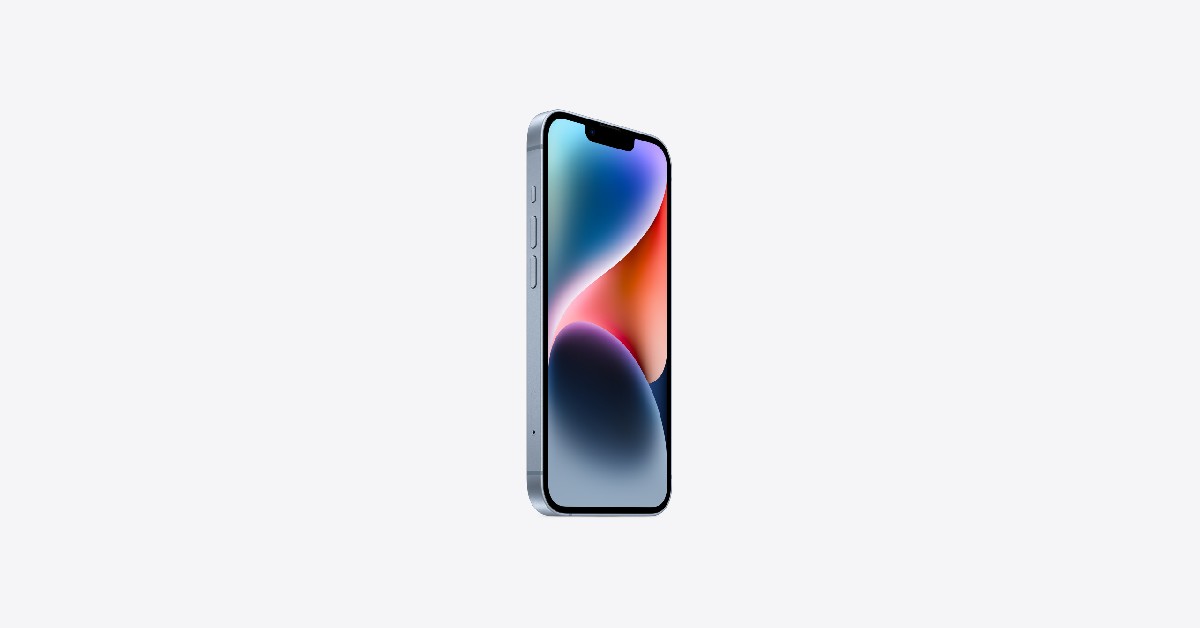 The 6.1-inch iPhone 14 houses a lithium-ion 3,279 mAh battery which is a slight improvement over the 3,227 mAh battery on the iPhone 13. It retains the A15 Bionic chipset, so the power efficiency of the processor will remain the same. But users can expect a slightly longer battery life with the new entry-level iPhone 14. With fast charging, 50% of the battery can be replenished in 30 minutes. 15W Magsafe wireless charging and 7.5W Qi magnetic fast wireless charging has also been made available. 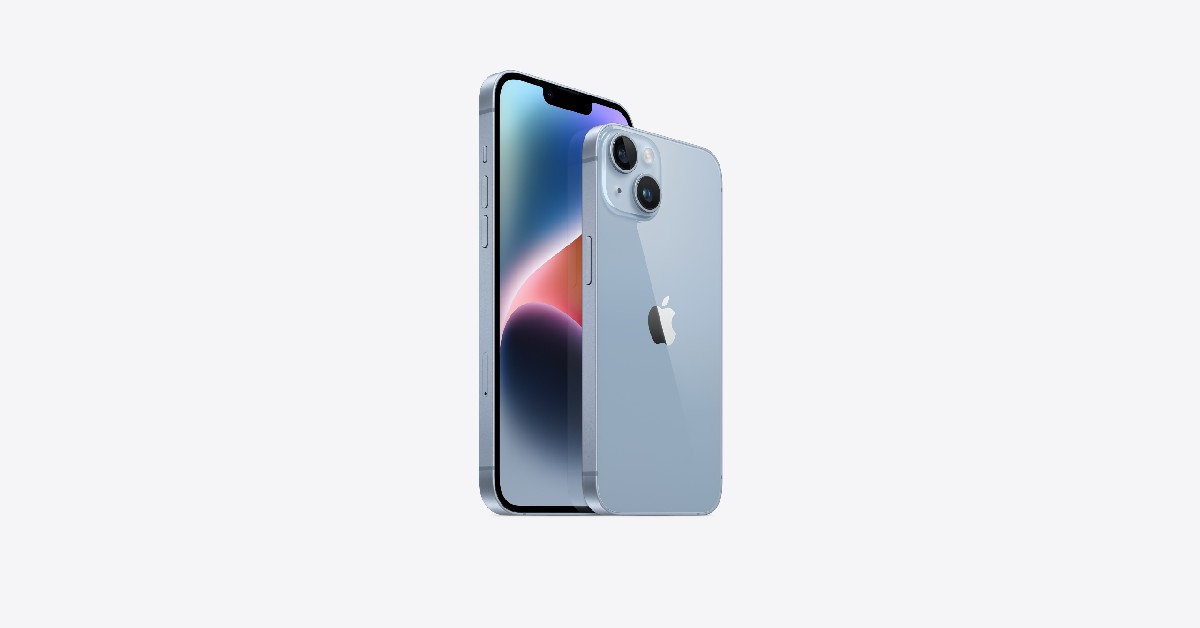 Apple claims the iPhone 14 Plus to have the largest battery capacity in the entire iPhone 14 lineup. The 14 Plus is able to accommodate a larger battery due to its larger size. However, it still comes with an A15 Bionic chipset, which is quite an efficient processor but its power handling will definitely be overshadowed by the A16 Bionic chip on the Pro models. So, on paper, the iPhone 14 Plus may have a bigger battery than the Pro Max, but the latter will certainly have better battery life and performance due to the latest chipset. 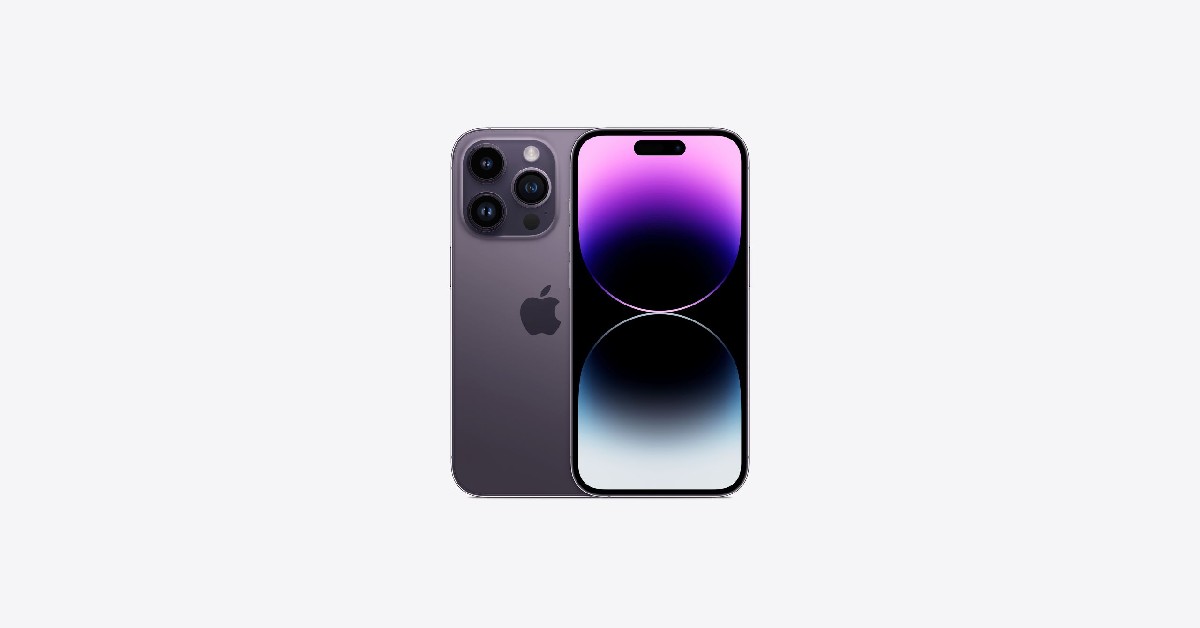 The iPhone 14 Pro sees a big bump in battery capacity compared to its predecessor, but it is still smaller than the non-pro versions. It’ll be interesting to see how well the A16 Bionic processor manages the battery efficiency, and if it can make the smaller battery last longer than the non-pro versions (which run on the A15 Bionic chipset). No matter what the difference is, the iPhone 14 Pro will still easily last a day on a full charge. 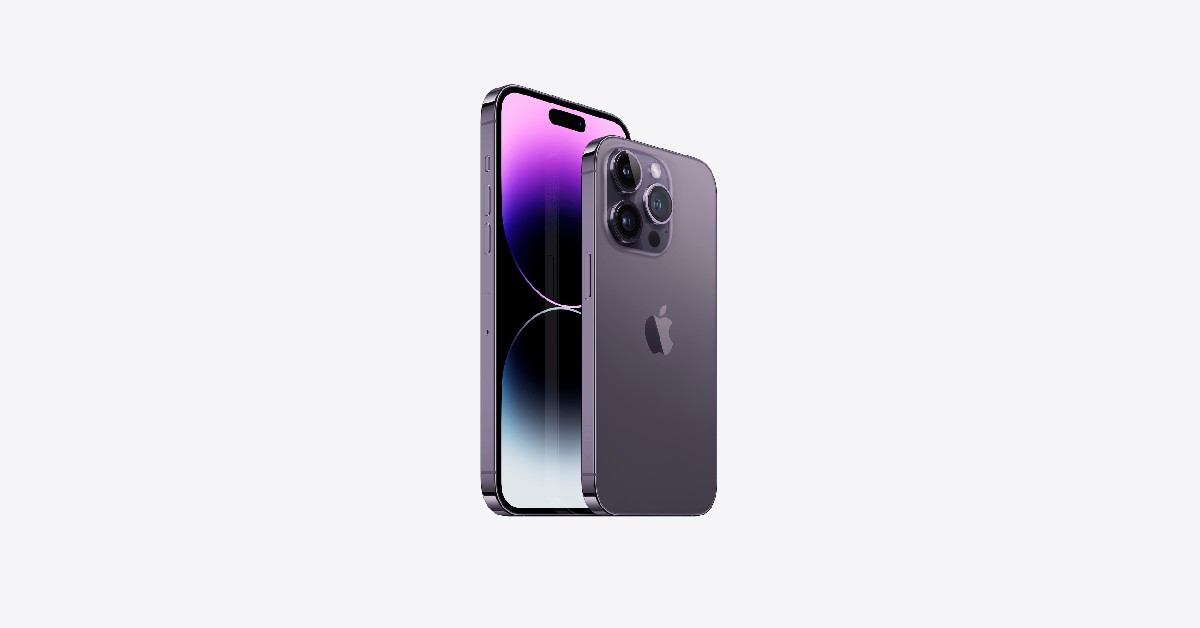 Similar to the iPhone 14 Pro, the flagship Pro Max also comes with a smaller battery than its previous iteration. Out of the current lineup, Apple claims the iPhone 14 Plus to have the longest battery life, but experts claim the Pro Max will retain its title of being the battery king. This is largely due to the presence of the A16 Bionic chipset that will certainly do its part in effective handling and power efficiency. The ProMotion display is equipped to reduce the refresh rate for tasks that don’t require to use it at its full capacity. This will be a big factor in boosting the battery life.

Here is a detailed chart of the battery capacity on all the latest iPhone 14 models compared to their iPhone 13 siblings.