Which iPhone 14 models will be launched at the September 7 event?

We take a look at all the iPhone 14 models expected to release tomorrow and what they have to offer. 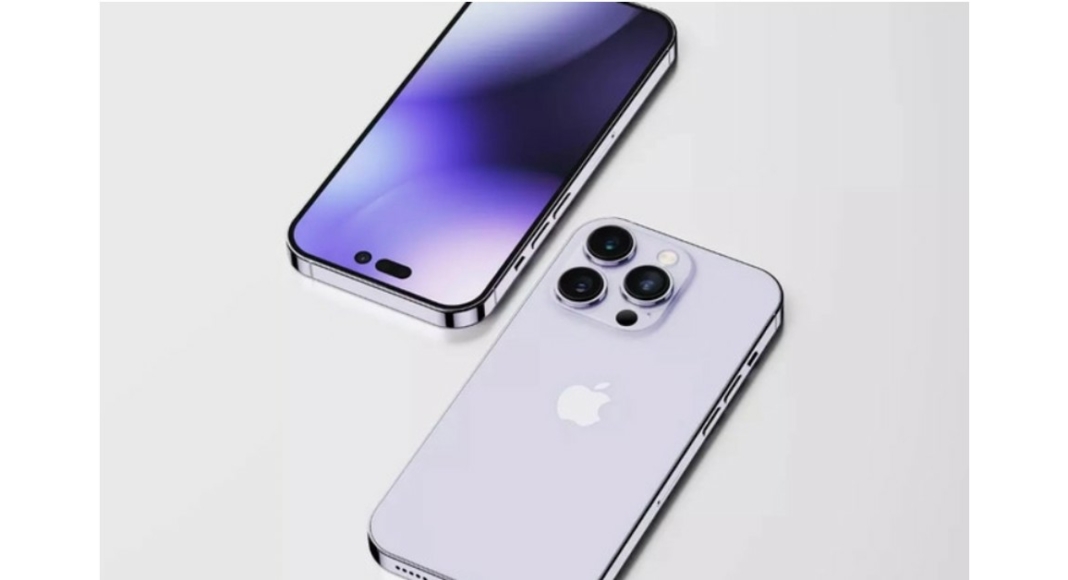 With Apple’s annual launch event just one day away, the internet has been abuzz with rumours and speculation about the new iPhone 14 lineup. In the last few years, Apple has been putting out a diverse lineup of iPhones suited for different kinds of buyers. But as we all know, Apple isn’t afraid of mixing it up and making some bold choices regarding the spec and size distribution among the iPhone variants. In this article, we go through the different iPhone 14 models that will be launched on September 7 and explain what each variant brings to the table.

No iPhone Mini this year? 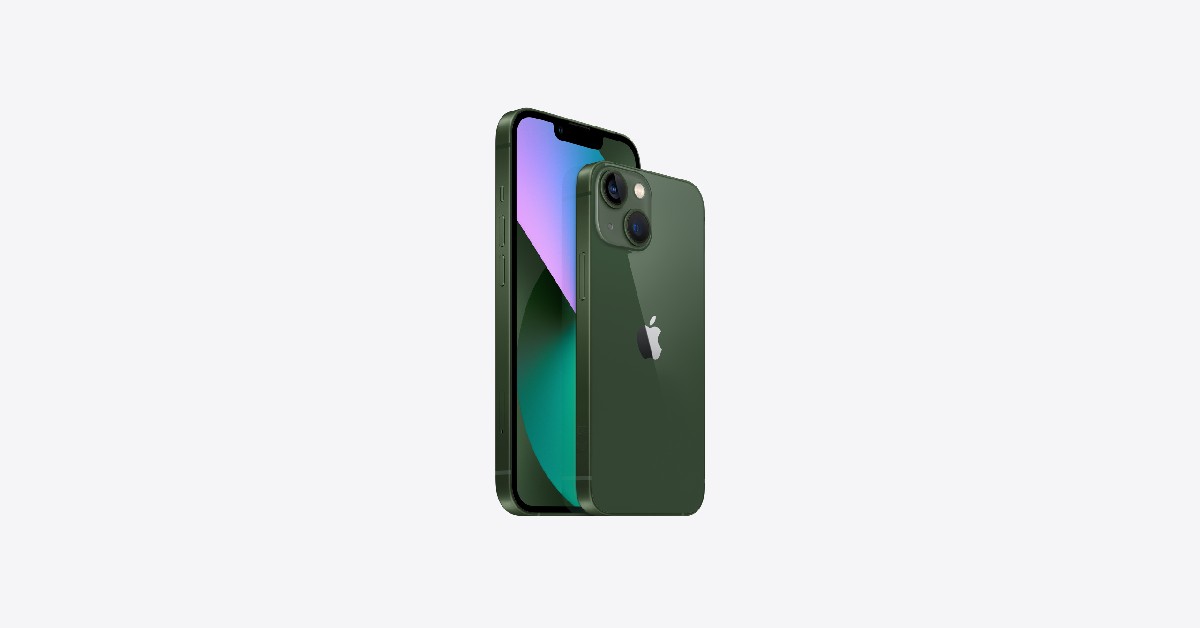 Bad news for the Mini users – Apple has decided to discontinue the Mini variant for iPhone 14. In the last two years, the iPhone Mini had acquired a loyal userbase that preferred the compact size of the smartphone, but Apple did not see its presence justify its revenue. With the success of the iPhone SE, we aren’t too surprised by the Mini getting canned. While iPhone Mini’s run lasted only two years, it is not outside the realm of possibility that Apple may bring it back in future.

Now that the iPhone mini has been discontinued, the iPhone 14 will be the standard base variant for the new lineup of iPhones. With a 6.1-inch display, the iPhone 14 will be offered in 128/256/512GB storage options. It will also retain the A15 bionic chip found in the previous iPhone series, with the A16 processor reserved for the flagship Pro variants. The notch design for the front camera is here to stay for the standard variants. While the pricing has not been announced yet, we expect the iPhone 14 to cost $799.

Apple will continue to offer 4 new iPhones for the new series, with the iPhone 14 Max being the new inclusion to the lineup. With a display size of 6.7-inches, the iPhone 14 Max, as the name suggests, will be larger than the base variants but will share almost all of its specs. Certain reports suggest that this variant may also be called the iPhone Plus instead of ‘Max’. The bigger size will also be able to accommodate a larger 4325mAh battery. 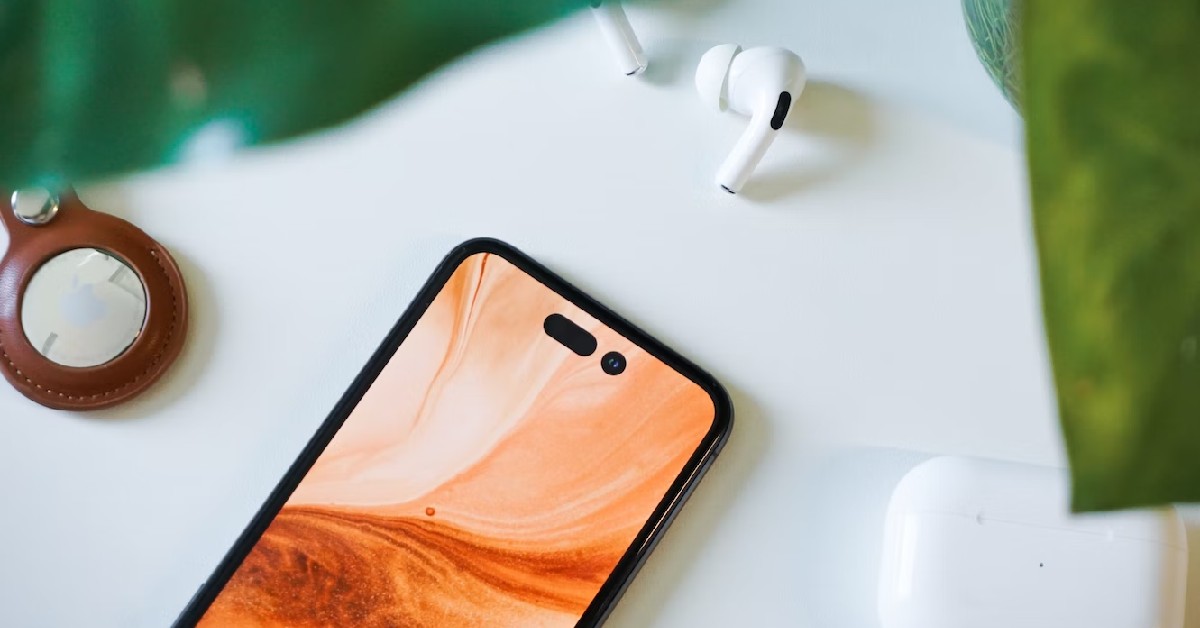 The Pro variant of the iPhone series is usually the bestselling model out of the entire lineup, and with the iPhone 14 Pro receiving a host of upgrades, we expect it to match the numbers of its predecessors. The iPhone 14 Pro will have a 6.1-inch display and will be made available in storage options of 256GB, 512GB, and 1TB. There won’t be any 128GB variant for Pro. It is also set to receive an A16 Bionic chipset along with a new pill and punch hole design for the front camera. You can read about all the new features here.

The biggest and the most spec-heavy iPhone on offer, the iPhone 14 Pro Max will boast a 6.7-inch screen size and is expected to cost $1,199. It also gets a larger camera unit, with a 48MP primary lens on offer. The 48MP lens will also be capable of shooting videos in 8k resolution. The front camera will receive autofocus as well. There have been rumours floating around of an ‘Astrophotography’ mode as well, which will let users take highly detailed images of the night sky. Rest assured, the iPhone 14 Pro Max will be the phone to beat for the ‘Best smartphone in the market’ title.

Read Also: How much iPhone Storage do I need? And how often should I change my iPhone? A complete guide

Here is the rumoured price list for the iPhone 14 lineup.

These are all the iPhone 14 models and variants expected to launch at the Apple ‘Far Out’ event on September 7. Which iPhone model are you looking to buy this year? Let us know in the comments!