What new features will be found in the iPhone 14?

With the new range of iPhones set to be launched next week, let's take a closer look at the new features and upgrades that Apple has in store for us. 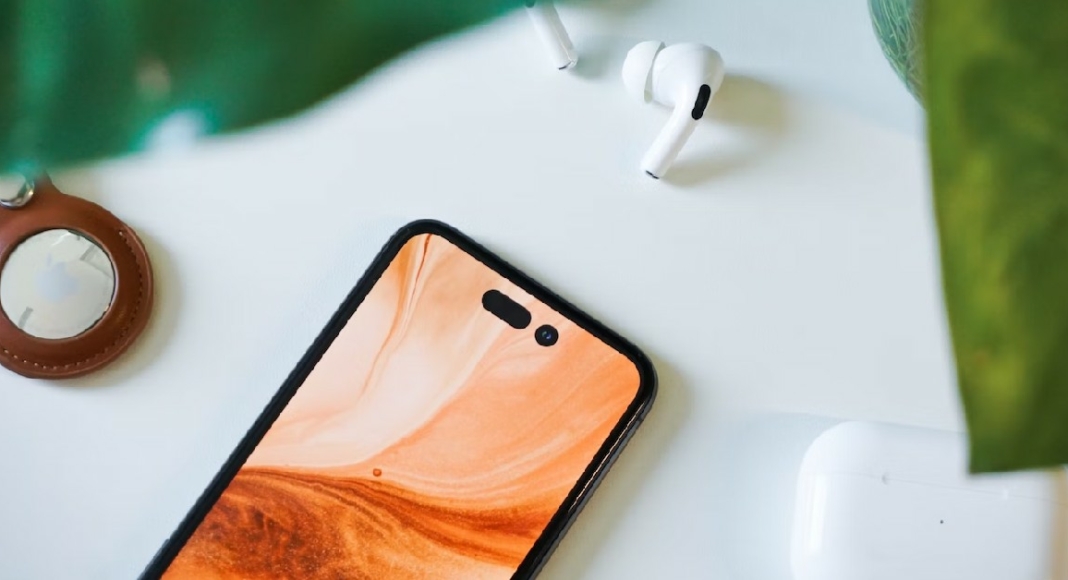 With the Apple ‘Far Out’ launch event scheduled for September 7, people are already excited about what the new iPhone 14 will have to offer. As is the case with every Apple launch event, there have been a lot of wild rumours floating on the Internet. While some rumours have been practically confirmed by now, some outrageous reports like the new iPhone coming with a foldable version should be taken with a grain of salt. In this article, we bring you the complete list of new features, specs, and upgrades you can expect from the iPhone 14. The iPhone 14 launches on September 7.

Read Also: Will the new iPhone 14 series be more expensive than the iPhone 13? 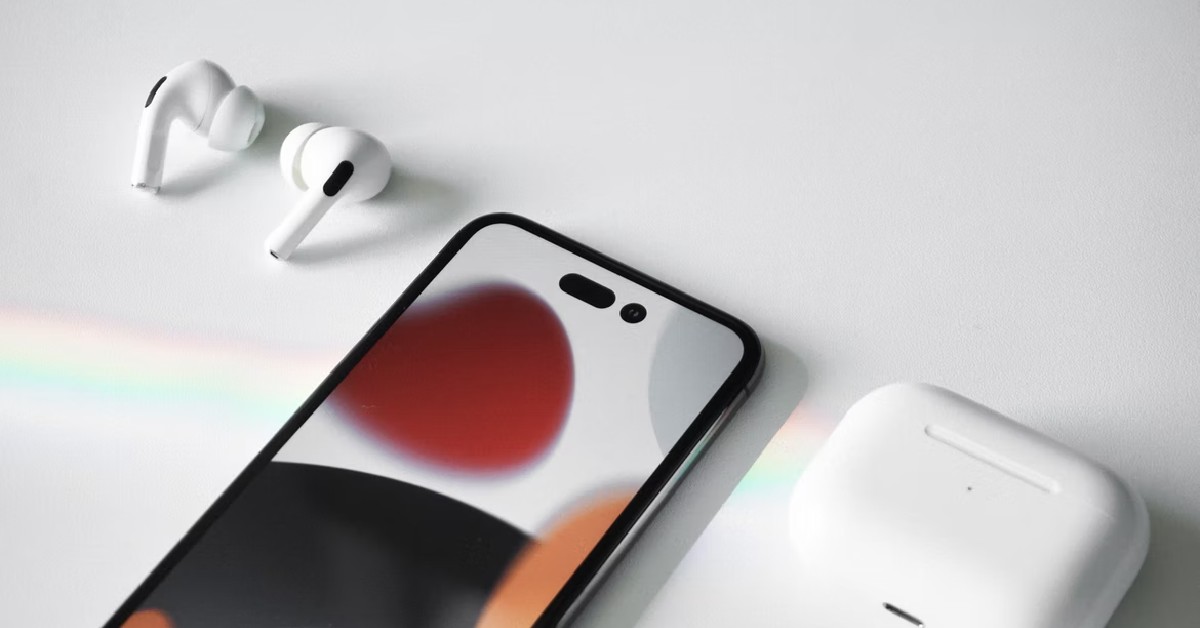 Perhaps the most notable change in the new iPhone 14 series comes on the display front. After years of users requesting a punch hole front camera, Apple has finally introduced a new design that will replace the notch on the display. The front camera will now be housed in a punch hole with the Face ID sensors in a small pill section next to it. While it is certainly an improvement on the notch, it remains to be seen how users will respond to the dual cutouts on the iPhone display. This new design with only be offered with the Pro and Pro Max versions, and the iPhone 14 and iPhone 14 Max will retain the (now smaller) notch.

Apple will also incorporate the ‘Always On display’ on the iPhone 14, a feature that has been the standard on Android smartphones over the years. An Always On display will allow users to see the time and any new notifications on the iPhone screen without having to press the power button. Reports suggest that this feature could also be reserved for the Pro and Pro Max versions, although we highly doubt it.

The iPhone 13 comes with a variable refresh rate of 10-120Hz. While the upper limit will remain at 120Hz, the new dynamic refresh rate will allow it to drop down to 1Hz. While it is not confirmed, this could be a significant improvement making the iPhone 14 compete with the Samsung Galaxy S22 Ultra on one more front.

Apple is known for providing the best-in-class cameras for the iPhone 14 and improving upon them every year. This year is no different. Starting with the flagship product, the iPhone 14 Pro max will get a bigger camera unit compared to its iPhone 13 Pro Max counterpart. The increase in size is down to the larger camera sensor and a 48MP primary lens. The 12MP telephoto and ultrawide lens will be carried forward from the predecessor. The 48MP primary lens will increase the detailing on the captured images and will also support 8k video footage. This will be Apple’s biggest camera upgrade on the iPhone in the last seven years.

It is unclear whether the non-Pro models will come with the camera upgrade as well. We don’t expect any more spec details to come out before the launch, so buyers will have to wait for the Far Out launch event for confirmation.

The front camera, however, will be upgraded across the line. The new selfie camera will now come with autofocus. According to Apple analyst Ming-Chi Kuo, “the front camera of four new iPhone 14 models would likely upgrade to AF (autofocus) & about f/1.9 aperture.” This upgrade will provide a better shallow depth-of-field effect for selfie/portrait mode. It will also enhance the focus effect for Facetime, video calls, and live streaming.

For buyers that go for the iPhone primarily because of the superior camera, this is a significant upgrade. Even iPhone 13 users may want to upgrade to the iPhone 14 for the camera itself. With its flagship iPhone 14 Pro Max, Apple seeks to leave no stone unturned when it comes to the title of the smartphone with the best camera unit.

With the launch event being called ‘Far Out’ and the space-themed aesthetics attached to it, many analysts believe that we could finally see the ‘Astrophotography’ mode make its debut on the iPhone 14. Currently, several smartphones like Google Pixel and flagship offerings from Vivo and Xiaomi offer the astrophotography mode. With Apple’s superior cameras, it could be a really good addition to the iPhone lineup. The astrophotography mode allows users to take highly detailed pictures of the night sky with minimal noise and optimum exposure. The inclusion of this new feature in the iPhone 14 would make it even more attractive to buyers.

The iPhone 14 will come with the new A16 Bionic chipset, although it remains to be seen whether Apple will offer it on all variants or reserve it exclusively for the Pro and Pro Max. The global chip shortage has been influential in Apple making its decision, and if the lower variants do not come with the upgraded processor, iPhone 13 users would be reluctant to make the switch. The news is that the A16 Bionic processor is 15-20% faster than the previous Bionic A15 chipset seen in the iPhone 13 series and the iPhone SE 2022. There will be no changes to the RAM on the new iPhone.

The new A16 chipset will also help with the battery performance and it is unlikely that Apple upgrades the 4352mAh battery found on the iPhone 13 Pro Max. There have been rumours of 30W charging for the new range of iPhones, and even though it will be a welcome addition, it won’t be beating any of its Android counterparts. iPhone 14 will also be the last iPhone to come with a lightning port as Apple will be making the switch to USB Type-C from 2024.

These are all the new features you can expect from the new iPhone 14. There have also been reports of satellite connectivity that will allow users to text emergency services and place emergency calls even when there’s no cellular reception. While the rumour isn’t entirely unfounded, it could just be that instead of satellite connectivity, the iPhone may connect to another available network in the vicinity.

With only a week left for the launch of iPhone 14, we do not expect any more rumours to come out. What new features would you like to see in the iPhone 14? Let us know in the comments!