iPhone 14 to launch in September: Everything we know till now – Specs, Design, and Price

Here’s what you can expect from Apple’s newest offering, the iPhone 14 series. 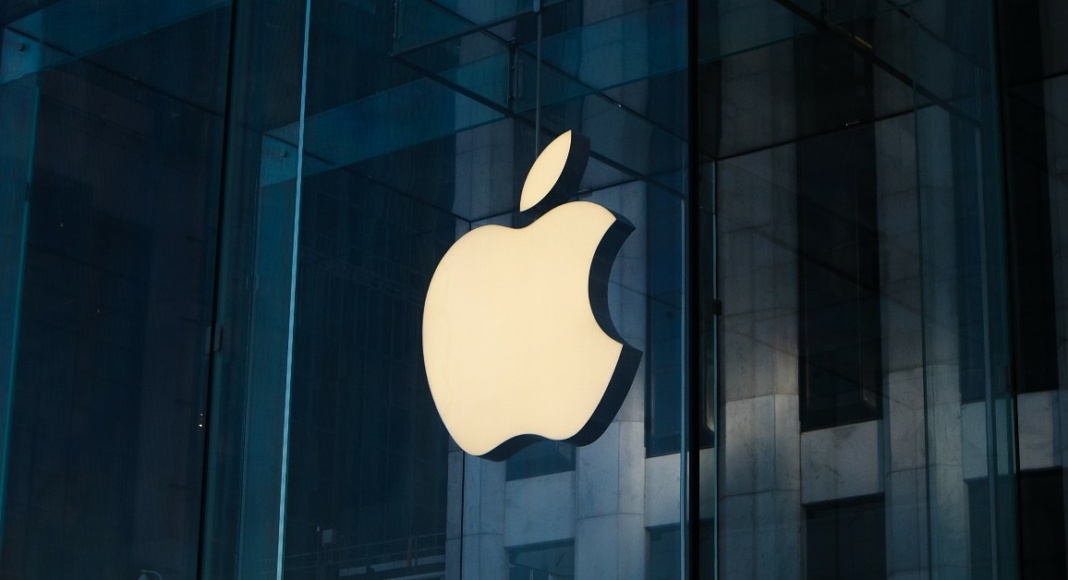 Apple is set to bedazzle its consumers this year by launching the iPhone 14 series at its fall event in September this year (2022). Amidst all the speculation, iPhone users worldwide are curious to see how Apple will outdo its previous bestselling flagship offering, the iPhone 13 Pro Max. The Apple iPhone 13 Pro Max is regarded by many as the best smartphone in the market, so Apple has its task cut out for the forthcoming iPhone 14. Today, we explore the ins and outs of the highly anticipated new release and take you through a comprehensive set of new developments, which you may see in the newest Apple offering – the iPhone 14 series. 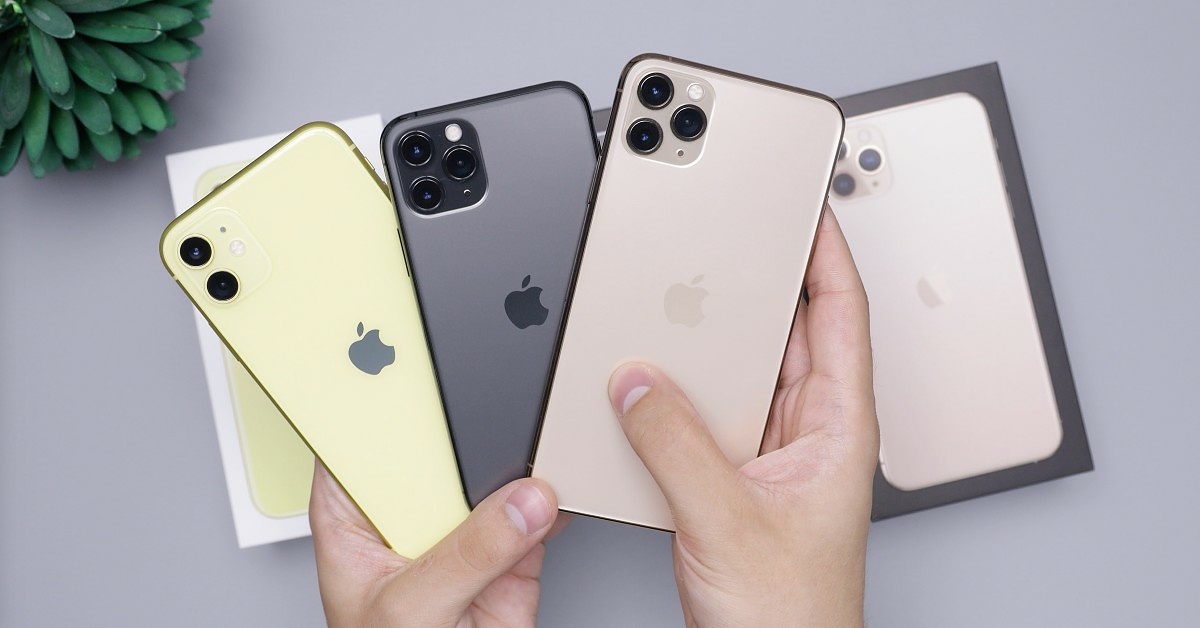 The most significant update that most analysts including us seem to agree on is that Apple will ditch its Mini series for the new iPhone. This means that the iPhone 13 Mini will be replaced by iPhone 14. The iPhone 14 series will consist of iPhone 14(6.1-inch screen), iPhone 14 Max(6.7-inch), iPhone 14 Pro(6.1-inch), and iPhone 14 Pro Max(6.7-inch). This hardly comes as a surprise as the previous two versions of Mini did not fare well in the market.

Incredible camera upgrade for the iPhone 14

The iPhone 14 Pro and Pro Max are both rumoured to have 48MP main cameras. In addition to that, it will come equipped with a 12MP ultra wide-angle shooter and a 12MP telephoto lens. According to Apple analyst Ming-Chi Kuo, “the front camera of four new iPhone 14 models would likely upgrade to AF (autofocus) & about f/1.9 aperture.” This is in sharp contrast to iPhone 13’s FF (fixed-focus) and f/2.2 aperture, making it the biggest camera upgrade in recent iPhones. This upgrade will provide a better shallow depth-of-field effect for selfie/portrait mode. It will also enhance the focus effect for Facetime, video calls, and live streaming.

Possible price hike for the iPhone 14?

Yes, the new iPhone 14 series will bring in a new Bionic A16 chipset. The news is that it is 15-20% faster than the previous Bionic A15 chipset seen in the iPhone 13 series and the iPhone SE 2022. With that, even though Apple does not talk about it, RAM will be increased in the top-end models. The battery will also see a slight bump over the previous generations.

And yes, the notch which most people dread in the current iPhone 13 series is not going to be there in the iPhone 14. A lot of renders show that Apple will move to a pill shape camera cutout in the iPhone 14 series. Now that will be one pill, which is not hard to swallow.

With the iPhone 14 Pro Max, Apple seeks to leave no stone unturned as it faces direct competition with the Samsung Galaxy S22. The two tech giants are set to battle it out in the market to establish their product as the best smartphone available. The much-awaited Apple fall event in September 2022 will witness the launch of the iPhone 14. Keep following this space as we bring you all the updates along the way.